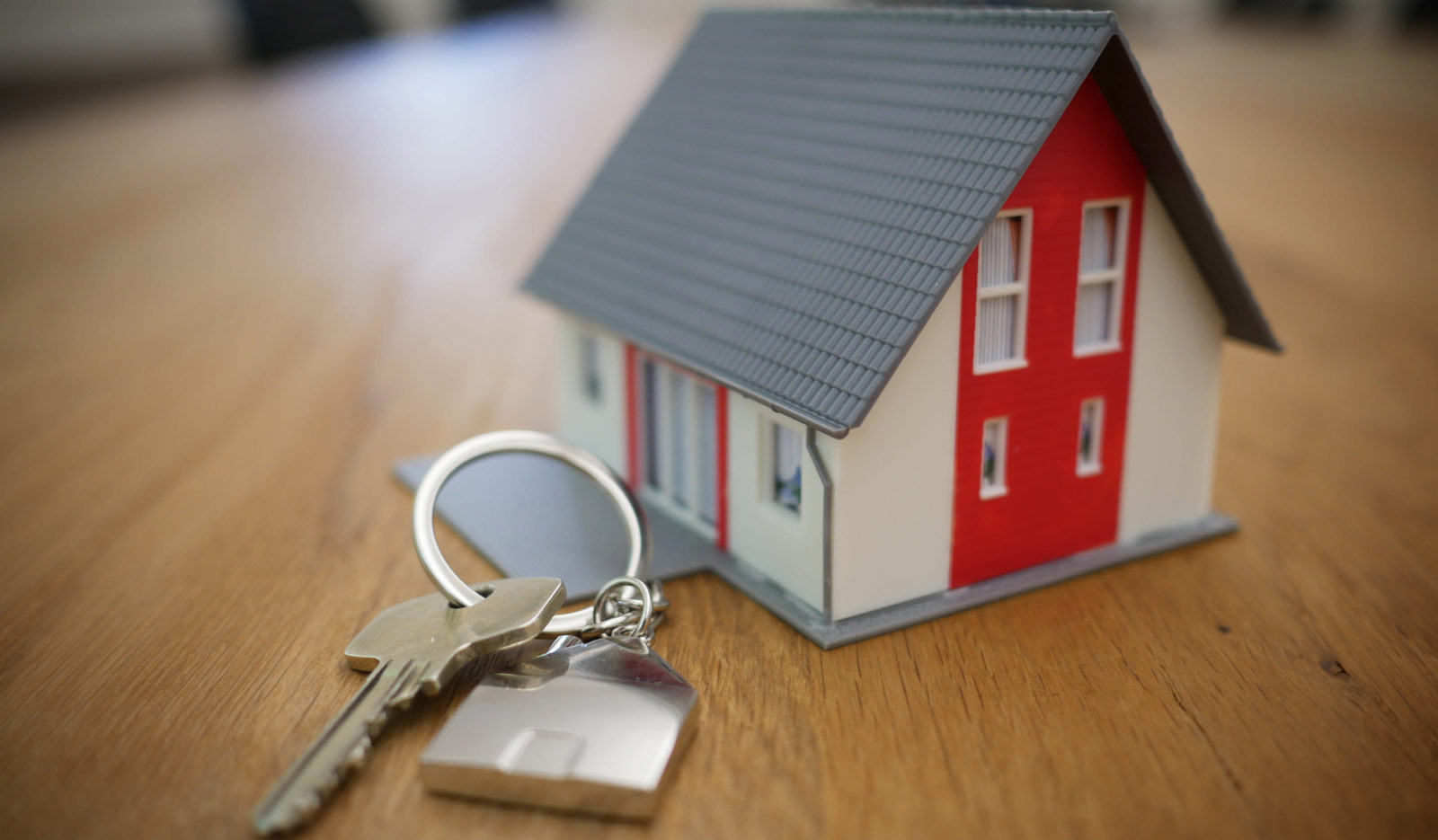 The housing market has been a bright spot for a pandemic-hit economy as house prices grew every month in 2020 and well into 2021 — bucking the downward spiral seen in most other sectors of the economy.

Is South Africa’s spectacular house price bounce, which started in the early days of the Covid-19 pandemic, coming to a screeching halt?

There are signs that the rally is coming to an end, judging from data released on Wednesday, 9 June 2021 by the team of property economists at FNB.

According to the commercial bank, average house price growth in South Africa fell in May to 4.1% from 4.6% in April. Although the month-on-month decline is marginal (-0.5%) and doesn’t suggest that house prices are starting to fall: it is the first time in 11 months that price growth has fallen.

The housing market has been a bright spot for a pandemic-hit economy as house prices grew every month in 2020 and the first four months of 2021 — bucking the downward spiral seen in most other sectors of the economy.

Average house prices grew by 3% for 2020 as a whole, a year in which many property economists predicted that prices would crash — similar to the devastation seen during the 2008 global financial crisis.

The drivers of house price growth in 2020 have been the increased demand for housing by first-time homebuyers, the Reserve Bank’s decision to cut interest rates by three percentage points (bringing the prime lending rate to a near 50-year low of 7%), and banks that have been willing to approve mortgage applications. Home-buying activity has been mostly seen in the house price category of R700,000 to R1.5-million — a bracket favoured by first-time buyers in 2020.

But Siphamandla Mkhwanazi, an economist at FNB, said the bank is starting to see a slowdown in the demand for housing by consumers and mortgage applications, which is starting to negatively affect house prices.

Commercial banks are willing to fund residential property purchases as data from the Reserve Bank shows that mortgage lending has been steadily rising since the second half of 2020. In April 2021, mortgage lending reached 5.6% growth from 4.4% in March.

Consumer affordability problems might also affect the housing market and buying activity. Employment in South Africa remains elusive as labour market data shows that there were still 1.4 million fewer people employed in the first quarter of 2021 compared with the same period in 2020.

The housing market remains active, even though the impact of aggressive interest rate cuts in 2020 on the residential property market is “gradually dissipating”, said Andrew Golding, chief executive of the Pam Golding Property group.

“Both the Western Cape (+5.2%), which has now regained its position as the top-performing regional housing market, and Gauteng (+4.9%) continued to rebound in April, while KwaZulu-Natal (+4.2%) — which initially led the recovery — lost some momentum.

“KZN continues to outperform relative to Gauteng in both the top (above R2-million) and lower (below R1-million) price bands, while Gauteng retains its lead relative to KZN in the mid-price band (R1-million-R2-million).”

In his recent housing outlook, Golding warned that the weak economy and further Covid-19-related lockdown measures will affect the house price rally in 2021.

“Realistically, the robust pace of residential property activity seen during the latter part of 2020 as lockdown restrictions were eased… is unlikely to be sustained throughout 2021. In part this reflects the fact that some of that activity was due to pent-up demand created during the initial lockdown, while other buyers were responding to the aggressive interest rate cuts,” he said. DM/BM

Pros and cons: The elusive ‘magic’ of corporate unbundling