BTSA-Sekunjalo saga: Breaking up is hard to do for African Equity Empowerment Investments 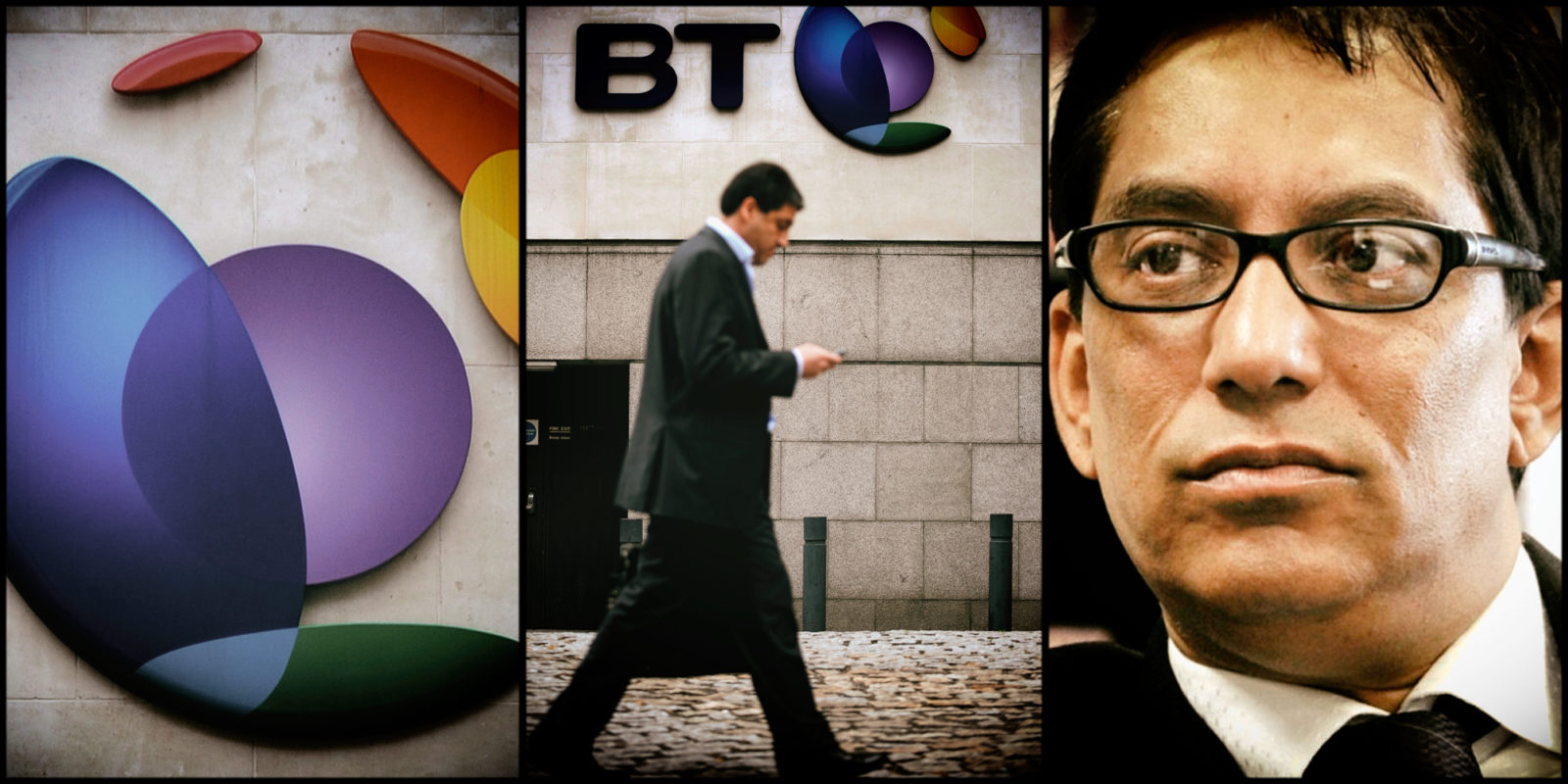 Investment holding company African Equity Empowerment Investments is resisting the decision by British telecoms giant BT to break up its relationship with the Sekunjalo group.

In a new twist to the saga between the South African unit of British telecoms giant BT and the Sekunjalo group, African Equity Empowerment Investments (AEEI) is disputing the British company’s legal right to break up the group.

The relationship is founded on a 30% shareholding AEEI has in a company called Kilomix, with the remainder held by BTSA.

BTSA announced the break-up following a presentation made to the Standing Committee on Finance late last month, saying in a cryptic statement that, “We were not aware of, nor in agreement with, the assumptions made in the prelisting statement conditions of AYO Technology that referred to BT South Africa”. AYO is 49.5% held by AEEI, both of which are listed, and AEEI is 30% held by Sekunjalo.

The misrepresentations, which have not been specified by BTSA, forced the company to “initiate the process of terminating all relationships with the Sekunjalo group of companies”.

AEEI said in a statement that the company had been a shareholder of BTSA “since 2008 and has played an important role in BTSA having and maintaining its Independent Communications Authority of South Africa licence. We have also enjoyed an excellent relationship with BTSA during this time. BTSA has engaged with AEEI and other members of the Sekunjalo group and on an SLA [service-level agreement] basis with other subsidiaries within the greater group.

“AEEI will make no further media statements on this investment and will deal with BTSA shareholding through its board of directors on BTSA and with its co-shareholder BT Ltd,” the statement said.

But in its response to the announcement, BT indicated it was not backing down. It said in a single-sentence statement: “BT has initiated the process of terminating its relationship with the Sekunjalo group. BT will be exploring alternative options to meet its BEE and licensing obligations.” DM/BM