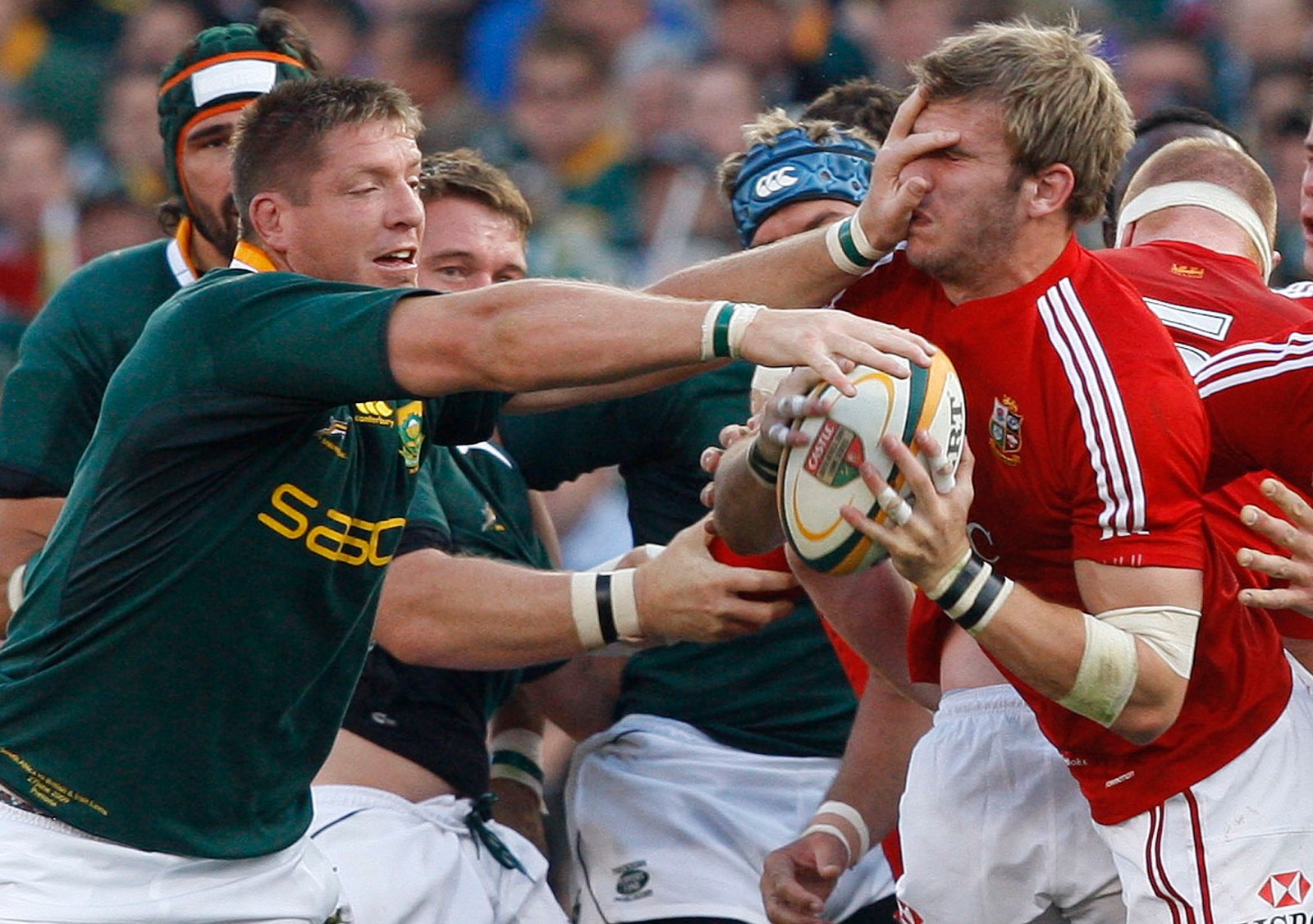 Springbok coach Jacques Nienaber has endured a 19-month wait to take charge of his first Test — which has proved a challenge to his patience. And after a difficult week, his resilience is also under examination.

Rugby coaches love to talk about “controlling the controllable”. For good reason. It’s a job that would drive anyone to despair if they didn’t let go of setbacks and rather focus on solving challenges presented by misfortune. To mix metaphors, there is no future in dwelling on the past.

Springbok coach Jacques Nienaber is meticulous and supremely thorough. He’s also a realist who understands that the universe can conspire against even the best planning. This is why he is taking a week of massive blows with a laugh and shrug. There is nothing else to do, really.

Perhaps his most important player, No 8 Duane Vermeulen, suffered ankle ligament damage playing for the Bulls last Friday and underwent surgery on 9 June. It has left the talismanic loose forward in a race against time to be ready for the first Lions Test on 23 July.

While Nienaber was digesting that news and considering his options, bizarre and potentially devastating news filtered in from Ireland that two World Cup winners had suffered burns in a “fire pit accident”.

Centre Damian de Allende and lock RG Snyman and two Munster teammates sustained burns to the arms, legs and face when a container of petrol burst into flames around a fire at a party.

A crackling fire, four rugby players who might or might not have enjoyed a few beverages, and a container of petrol. What could go wrong?

“Destiny is a thing that you can’t control,” Nienaber said philosophically. “The destiny of getting injured or receiving red and yellow cards is sometimes out of your control.

“But we are going to give destiny a hell of a go by focusing on discipline, conditioning, strength work, accuracy at the breakdown and the execution of our fundamentals. We can’t control destiny, but we can give it a crack.”

Snyman and De Allende may have displayed poor judgment around a fire, but they are key figures in the Bok set-up. De Allende in particular has been in great form in the PRO14 Rainbow Cup and, barring injury, will start against the Lions.

“Yeah, they thought it was a lot worse when we went into hospital on Saturday night, but when we saw the specialist on Sunday he said it wasn’t as bad as they got told,” De Allende told Supersport.com. “We should be okay in a few weeks, hopefully.”

Nienaber has subsequently spoken to the pair and will wait for the outcome of a visit to a burns specialist in Ireland before deciding on the next step. Even though Nienaber described the burns as “superficial”, he admitted that there was still a lot of scope for infection or other setbacks.

“Accidents happen and, as with any accident, it’s not ideal,” Nienaber said. “But it’s not something we can control. I actually understand from my time in Munster — and knowing what the weather is like — if you want to have a wood fire then you throw some petrol on and light it that way because the wood is often wet. I did the same.

“That’s the way it is done over there. They explained it to me, and it made sense. The fire just ran up into the canister, then the canister fell and it ran up on to them.”

Uncertainty over severity of injuries

Munster assistant coach Stephen Larkham has raised doubts that De Allende and Snyman will be fit enough to face the British & Irish Lions.

All four were ruled out of Munster’s PRO14 Rainbow Cup game against Zebre this weekend, but the long-term damage could be worse than feared. Snyman is undergoing rehab for a knee injury while De Allende is a vital player in the Bok set-up.

“It’s too early to say (whether they will recover in time to face the Lions) at this stage, from my perspective. They’ve seen the specialist and will see the specialist again on Friday,” Larkham told the media.

“We’ll be handing them over to the Springboks at some stage over the next month or so depending on how their rehab is going, particularly for RG where he’s in a rehab programme anyway.

“We want to make sure he’s at a sufficient level before we send him over there to the Springboks, but basically, where we’re sitting right now, their next port of call is going to be with the Springboks. We’ll make a decision as to when they get to move on to the Springboks.”

Larkham said the coaches had been informed about the circumstances around the incident, which remain sketchy.

A media statement from Munster was vague on detail, but De Allende gave a little more insight to SuperSport.com, admitting that the quartet was fooling around with petrol.

That De Allende revealed the injuries were thankfully not as bad as initially feared is a huge relief for the players, Munster, and, of course, the Springbok management.

“I’ve worked in a burns unit during my medical days, so I understand the pain of the recovery and healing process that they are now facing,” Nienaber said.

“So we wished them well… luckily it was largely superficial burns. It could have been worse, but it’s not going to be a deep scarring thing and they are going to get through it.

“If there is an infection, or if there was any other reason they can’t fly to us, then it would be challenging. But we will just need to be adaptable.”

It’s all they can do, if they want to give destiny a go. DM