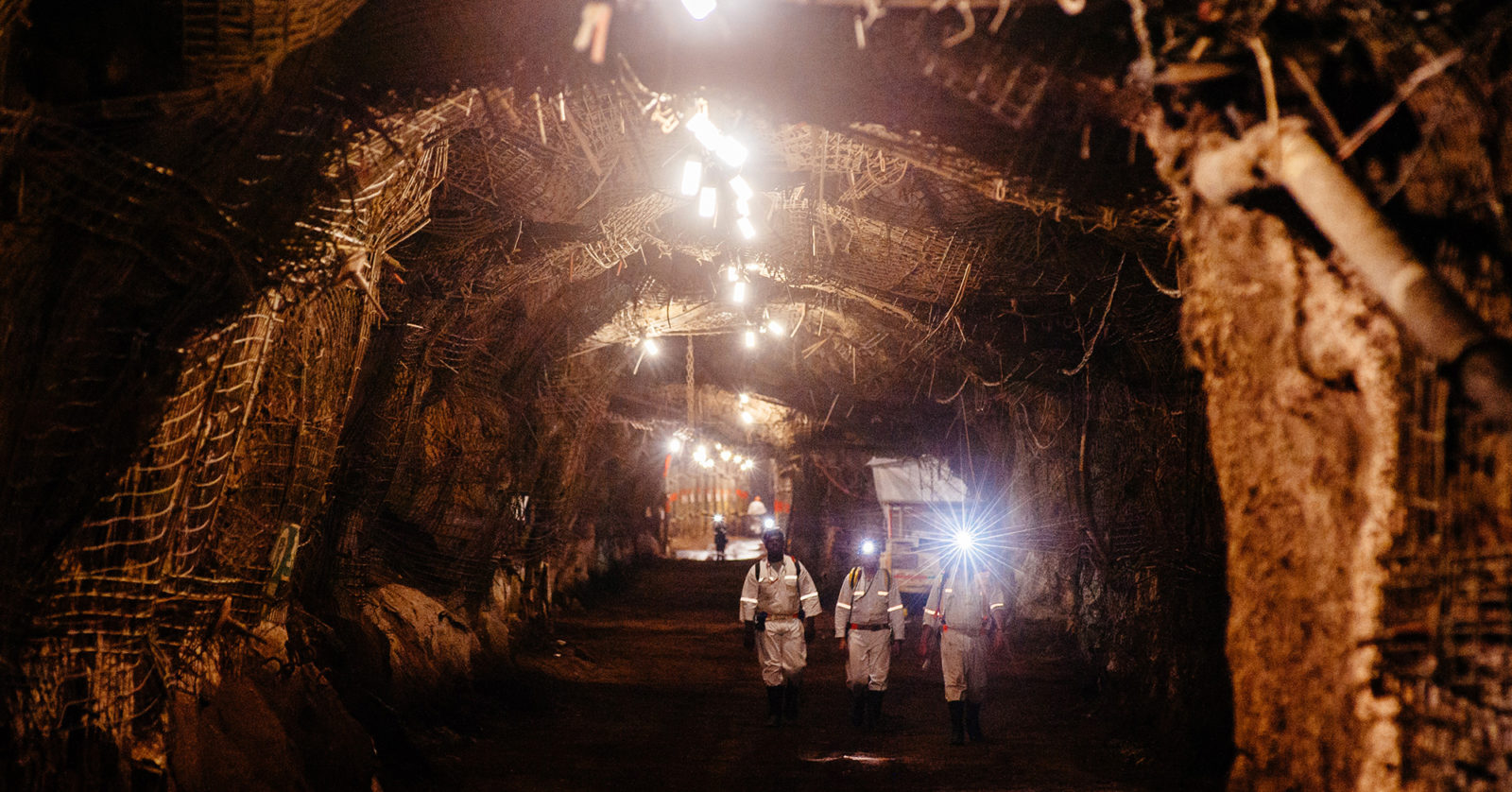 Environmental, social and governance (ESG) concerns are starting to pay off for the global mining industry. According to accounting firm PwC’s annual review of the world’s Top 40 mining companies, those with high ESG ratings outperformed their peers last year. And a dearth of coal deals suggests a day of reckoning looms for fossil fuel.

Last year was a disaster for many industries – think tourism, events companies and airlines – but a bumper year for others. Mining was one industry that shone as commodity prices began heating up in anticipation of the post-Covid global economic recovery.

And mining companies with high ESG ratings did better than their peers, according to PwC’s annual report on the industry, which focuses on the Top 40 mining companies worldwide. Over the past three years, they delivered 34% average total shareholder return, 10 percentage points higher than the general market index.

As this is investor driven, getting on the ESG bandwagon improves a company’s access to capital.

“The better the company does on ESG, the lower the cost of capital,” the report says. That frees up capital for things like dividends.

By contrast, look at the coal sector, which is finding it increasingly difficult – and hence expensive – to find funding for new projects. This is reflected in mergers and acquisitions. There were five big coal deals in 2018 and absolutely none in 2019 and 2020. Net zero emission targets = zero coal deals.

Embracing ESG also raises demand for your product as end users want stuff with a low-carbon input. The PwC report notes that “this year the premium for low-carbon aluminium jumped from a relatively small $10-$15 per tonne to highs of $59 because of a surge in demand for the product in Europe.”

Some of these trends have been gaining traction for years. Beyond climate concerns, there have been initiatives to cut “blood diamonds” and “conflict minerals” out of supply systems and to raise transparency in payments to governments, notably the Extractive Industries Transparency Initiative.

On that front, PwC notes that there is a lot of work to do – most of the Top 40 mining companies last year did not produce tax transparency reports.

“Tax transparency is not simply disclosing the size of tax outlays. It is equally about unveiling internal tax strategies and governance procedures to give stakeholders a full view of company participation in the local and even global tax systems.

“By avoiding discussions about taxes, miners are letting others tell their story,” the report says.

More broadly, ESG must surely lead to improved relationships with employees and communities, which among other things help to boost productivity.

The bottom line is that the global mining sector is in good financial nick. Market capitalisation for the Top 40 rose 64% last year to $1.46-trillion, while net profit was 15% higher at $70-billion.

“By any important measure, mining is one of the few industries that emerged from the worst of the Covid-19 pandemic economic crisis in excellent financial and operational shape,” PwC said.

“And things are expected to get even better for the world’s biggest mining companies. Our 2021 forecast indicates that the Top 40 will report record-high revenue and Ebitda levels (in this report’s 18-year history) and the second-highest net profit.”

A few South African miners are in the global Top 40: Anglo American (though its primary listing is in London), Sibanye-Stillwater, Impala Platinum and Gold Fields. So is AngloGold Ashanti, but it does not have any operational assets in South Africa any more.

All have been polishing up their ESG credentials, and in general they have had solid to stellar results of late. An 18.1% rise in mining output in the first quarter of this year contributed significantly to the 4.6% annualised bounce in South Africa’s GDP in that period.

Aside from a handful of projects to expand existing operations – such as the Marikana mine now owned by Sibanye – none of them is investing heavily on expansion in South Africa, or planning big, new mines. ESGs can take a company so far.

But without a conducive investment environment, miners will not explore or blast new tunnels. The sun is rising over the global industry, but it is still slowly setting on the South African horizon. DM/BM

Karpowership fluffs its lines: Horrible PR reveals all we need to know