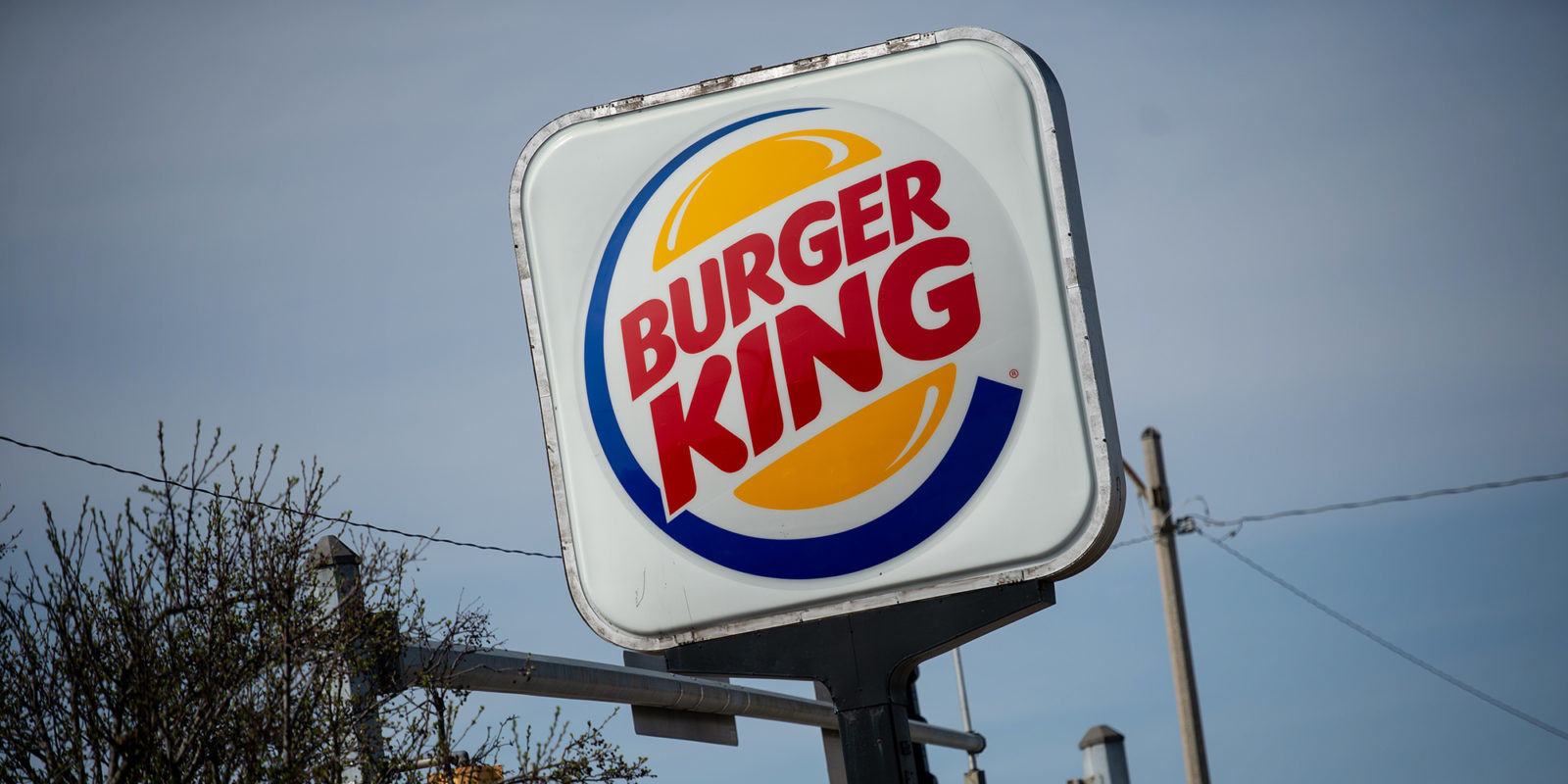 Business Unity South Africa CEO Cas Coovadia said the ‘unintended consequences’ of the commission’s decision include ‘a potential slowdown in investment and merger activity, as well as significant constraints on the ability of black investors to realise value from investments’.

Big business has trashed the Competition Commission for its controversial decision to block Grand Parade Investments’ (GPI’s) planned sale of the local Burger King franchise to a US-based private equity firm, saying it might have the unintended consequence of further damaging South Africa’s reputation as an attractive investment destination.

Business Unity South Africa (Busa), a lobby group comprising the country’s biggest businesses, is the latest to criticise the competition watchdog for blocking the sale of the Burger King South Africa franchise to Emerging Capital Partners for R570-million on grounds that the latter has no black empowerment credentials.

The private equity community has also spoken out against the commission’s decision.

On 1 June 2021, the Competition Commission recommended that the Competition Tribunal, which still has to make a final decision on the sale, block the transaction as it would reduce black ownership of Burger King from 68% to zero.

GPI was punished on the JSE as its share price fell by 17% the day after the commission’s recommendation, before finishing 10% lower.

Burger King hasn’t been a resounding success in South Africa since GPI opened the first outlet in 2013, because the country’s fast-food and restaurant sector is highly competitive. It took a while for Burger King outlets (now including more than 100 mostly company-owned stores) to be profitable for GPI. And the Covid-19 pandemic has wiped off about R100-million in the value of GPI’s investment in Burger King South Africa.

The motive for the sale

Through the sale of Burger King, which has been in the making for more than a year, GPI wants to use the proceeds to cut and restructure its debt. GPI also wants black investors to optimise or realise returns on their investments. About 96% of GPI investors have already voted in favour of the transaction.

But the Competition Commission has now disallowed the Burger King sale and criticism towards the competition watchdog for doing so has come in thick and fast.

Busa CEO Cas Coovadia said the “unintended consequences” of the commission’s decision include “a potential slowdown in investment and merger activity, as well as significant constraints on the ability of black investors to realise value from investments at a time of their choosing – constraints not applicable to white investors”.

Coovadia said the commission has “implicitly favoured” racial ownership requirements on transactions “over job creation and growth” that might come if the Burger King sale to Emerging Capital Partners were to be approved.

Emerging Capital Partners, which has investments across the continent, has committed to the commission to create 1,250 jobs for historically disadvantaged individuals over the next five years and grow the number of Burger King chains in South Africa.

“While Busa fully supports efforts to transform the economy and broaden ownership, the decision of the commission raises questions around whether this is an appropriate mechanism to advance transformation and promote black ownership in the economy,” said Coovadia.

The commission’s decision might be a blight on President Cyril Ramaphosa’s ambition to raise R1.2-trillion in new domestic and international investments over five years to boost SA’s fragile economy and create jobs. The economy fell by 7% in 2020 due to the Covid-19 pandemic and the country’s official unemployment rate is 33%.

The commission’s main mandate is to prevent companies from participating in anticompetitive conduct in terms of the Competition Act. That the commission blocked the Burger King transaction on public interest grounds of racial transformation requirements has not been in the past centred on the compliance of companies with black economic empowerment/transformation legislation.  However, this has changed with the passing of the new Competition Act to elevated transformation which is now a central part of the commission’s mandate. The amendments to the act were however critically received by business organisations which have argued that competition matters should be separate from transformation policy.

“We are… concerned that the Competition Commission is pronouncing on issues related to black economic empowerment, which is the ambit of the BBBEE commissioner,” said Coovadia. DM/BM