There was nothing ‘spiteful’ in City of Cape Town d... 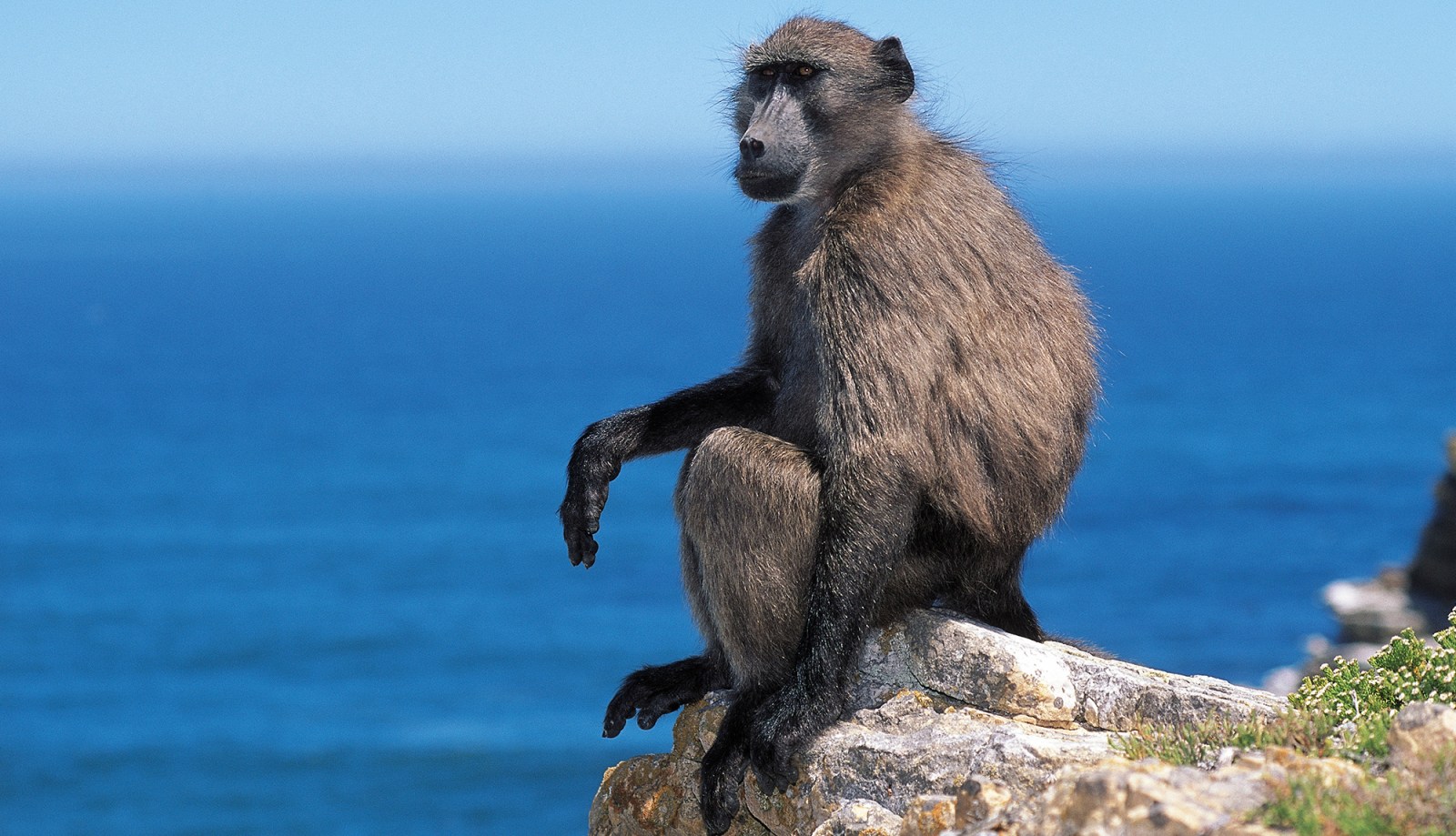 The City of Cape Town withdrew the use of paintball markers by baboon monitors after the NSPCA, being the oversight authority for animal welfare, withdrew its support. Unfortunately, the NSPCA did not see fit to engage the city on alternative methods before announcing its decision.

The city notes the opinion piece by Taryn Blyth — Baboon Management: City of Cape Town shows its spiteful side — on 31 May 2021.

It is somewhat ironic that the organisation which has committed the most resources to the Cape Peninsula baboons for over 10 years should be described as “spiteful”. Since it was introduced in 2012, the City of Cape Town’s Urban Baboon Programme has seen the chacma baboon population grow year-on-year to levels not seen in more than two decades. We nevertheless take the points made and wish to clarify the city’s recent actions.

The welfare of the Cape Peninsula’s chacma baboons is a complex matter involving (in theory at least) all three spheres of government, in addition to residents, interest groups, NGOs, businesses and parastatal organisations such as the NSPCA and the Cape of Good Hope SPCA.

All stakeholders who work within this space are trying their best in navigating a way forward that will see improved outcomes for baboons and residents alike. At the heart of these efforts is the desire for a healthy and sustainable population of wild baboons on the Cape Peninsula.

On this note one must spare a thought for the baboon rangers who are out in the field every day, doing the best they can in keeping baboons and residents safe. The rangers, however, are sometimes victimised, undermined and verbally abused by residents who disagree with the methodology applied, or the Urban Baboon Programme in its entirety.

For the record, the Cape of Good Hope SPCA participated in the review of paintball marker protocols in 2018 and 2019, and the original protocols were approved by the NSPCA in 2012.

Another factor for consideration is how the rangers are to defend themselves and others when faced by aggressive male baboons if they have no suitable tools at their disposal to do so.

The panel which the city was tasked by the NSPCA to set up does not fall within the mandate of the city. The city’s Urban Baboon Programme is regulated in terms of provincial and national legislation, including the Animal Protection Act, and it is those statutory authorities who should take the lead.

The city is working with CapeNature, the Cape of Good Hope SPCA, the Western Cape Government and others on possible solutions.

A first meeting of these authorities and the city took place on 26 May 2021 and the framework of a way forward was discussed. We will also be informing the public of the changes to the Urban Baboon Programme that result from this process.

It is tempting to criticise and blame when you are not familiar with the complexities at hand, nor confronted by the realities on the ground. There are no simple or easy solutions, nor quick fixes.

Constructive proposals are always welcome, sarcasm, unfortunately, may be entertaining in the short-term, but does nothing to bring us closer to the answers we are all looking for. DM