The very strange world of Ubu 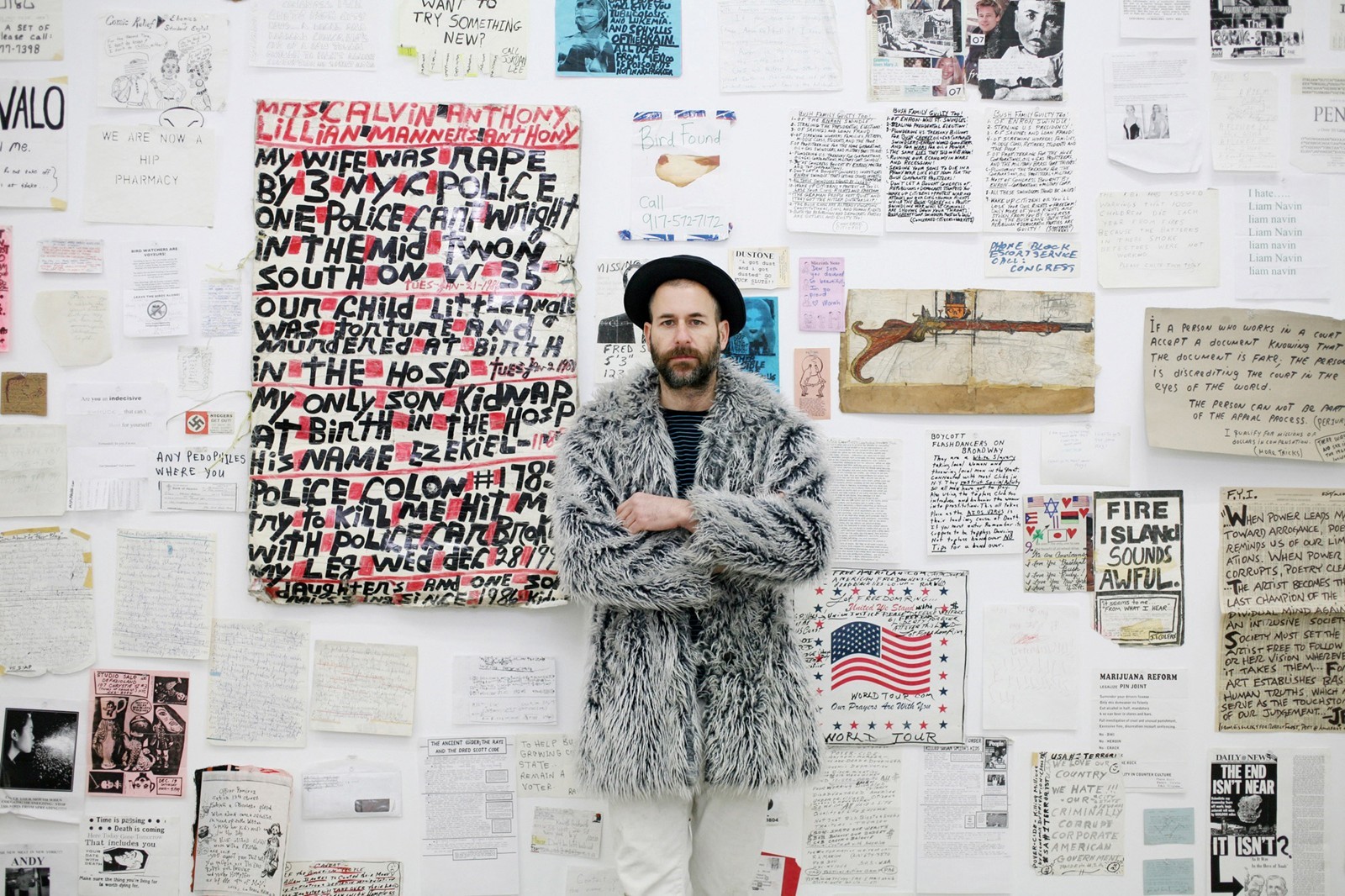 As repositories of social culture go, this one is right off the register.

UbuWeb is intriguing, vast, bizarre, avant-garde and, if you’re OCD, ultimately terrifying and could swallow you whole for a week or a year. It’s really hard to explain because it sort of is … everything. The easy description is that it’s a website, but after that things get really complicated.

Here’s an attempt in the knowledge that it’s woefully inadequate: a socio-cultural obsessorium resonant of Wikipedia and Wikileaks with a bit of Bing, bullshit and dead serious head spinners thrown together in only minimal order and awash with tempting rabbit-holes.

Ubu doesn’t even try, describing itself by what it isn’t: “No sniffers, no trackers, no ads, no cookies, no data collection, no marketing, no mailing list, no donation box, no scraping, no terms & conditions, no permission, no money. Who you are and what you do are no business of ours.”

It is obsessively uncomplicated, built on old-school HTML in the days of dial-up modems with lists of click-throughs to click-throughs ad infinitum. There are no fancy graphics or stylish backgrounds. It’s a testimony to a simplicity the world has become lost in while trying to make design more accessible.

Ubu is fiercely independent and affiliated to nothing but the man who started it, a lecturer at the University of Pennsylvania named Kenneth Goldsmith. His mission was to democratise the avant-garde, taking the kind of material found in niche film archives or research libraries and making it available to everyone.

There’s a recording of Bob Dylan berating a journalist for not getting his permission to transcribe a private discussion. A piece by the Canadian poet Christian Bök entitled Toward a Potential Robopoetics with the subtitle: This dissertation will show that the love of a man and a woman is not the love of steak and lettuce. There’s a little-known film, Chelsea Girls, by Andy Warhol.

Under videos is a rare lecture by the legendary psychologist Jacques Lacan plodding through a talk on death, language, psychoanalysis, love, alienation, paranoia and life to an adoring audience. And of the equally revered Jacques Derrida talking about wanting to destroy everything he writes at the end of each day for fear of the damage he’s wreaking on the world with his words.

There are hundreds of weird posters proclaiming things like “Womp Sucks”, “You want to get fukked?” with phone number tear tags and “God’s answer to America’s Aids epidemic was revealed to evangelist Andre Vonn on May 7, 1966”.

Under ‘Film’ are thousands of entries that lead to thousands more. They range from beautiful, startling and lyrical to silly, shocking and just plain bad.

The list comes with a disclaimer: “We realize that the films we are presenting are of poor quality. It’s not a bad thing. In fact, the best thing that can happen is that seeing a crummy shockwave file will make you want to make a trip to New York to the Anthology Film Archives or the Lux Cinema in London.”

But you won’t find the music under these categories because, says Ubu, categories have become increasingly irrelevant, “a fact we embrace”. So artists are listed alphabetically.

Ubu rips copyright unashamedly, claiming “all MP3s served on UbuWeb are either out-of-print, incredibly difficult to find or, in our opinion, absurdly overpriced.” Probably because it has no money, it’s never been sued, though it did remove, on request, John Cage’s unauthorised copy of his completely silent piece, 4’33.

Well, you get the picture…

Where internet piracy is usually a covert, shady business, Goldsmith is happily upfront about it. His new book, Duchamp Is My Lawyer, is a freewheeling eulogy to flagrant copyright violation, documenting the life and times of UbuWeb and its various brushes with the law. ‘Copyright trolls’ hoping to make a quick buck from things they don’t own, find nothing sticks. People fail to see, says Goldsmith, that piracy is the highest form of flattery.

The book pays tribute to all the other ‘shadow librarians’ and guerrilla archivists who embarked on a crusade to prevent the privatisation of culture.

Goldsmith describes himself as a provocateur and poet foregrounding what had fallen between the cracks. For Day (2003), he typed out an entire issue of the New York Times and published it as an 827-page book. In The Weather (2005), he did the same for radio weather forecasts; in Traffic (2007), for traffic reports. Sales weren’t great, he admits. The books were also unreadable.

For the 2019 Venice Biennale, he downloaded all of Hillary Clinton’s supposedly missing emails from WikiLeaks and bound all 62,000 pages of it into books, displaying them on specially made library shelves alongside a copy of the Oval Office desk.

However, despite UbuWeb being an internet treasure trove, Goldsmith doesn’t much like the contemporary internet. He’s appalled at its ‘ever-mounting stupidity, commercialism and surveillance capitalism.’

“Magical things,” he says, “happen in the margins.” As peripheries go, UbuWeb must be one of the widest margins on the planet. DM/ ML