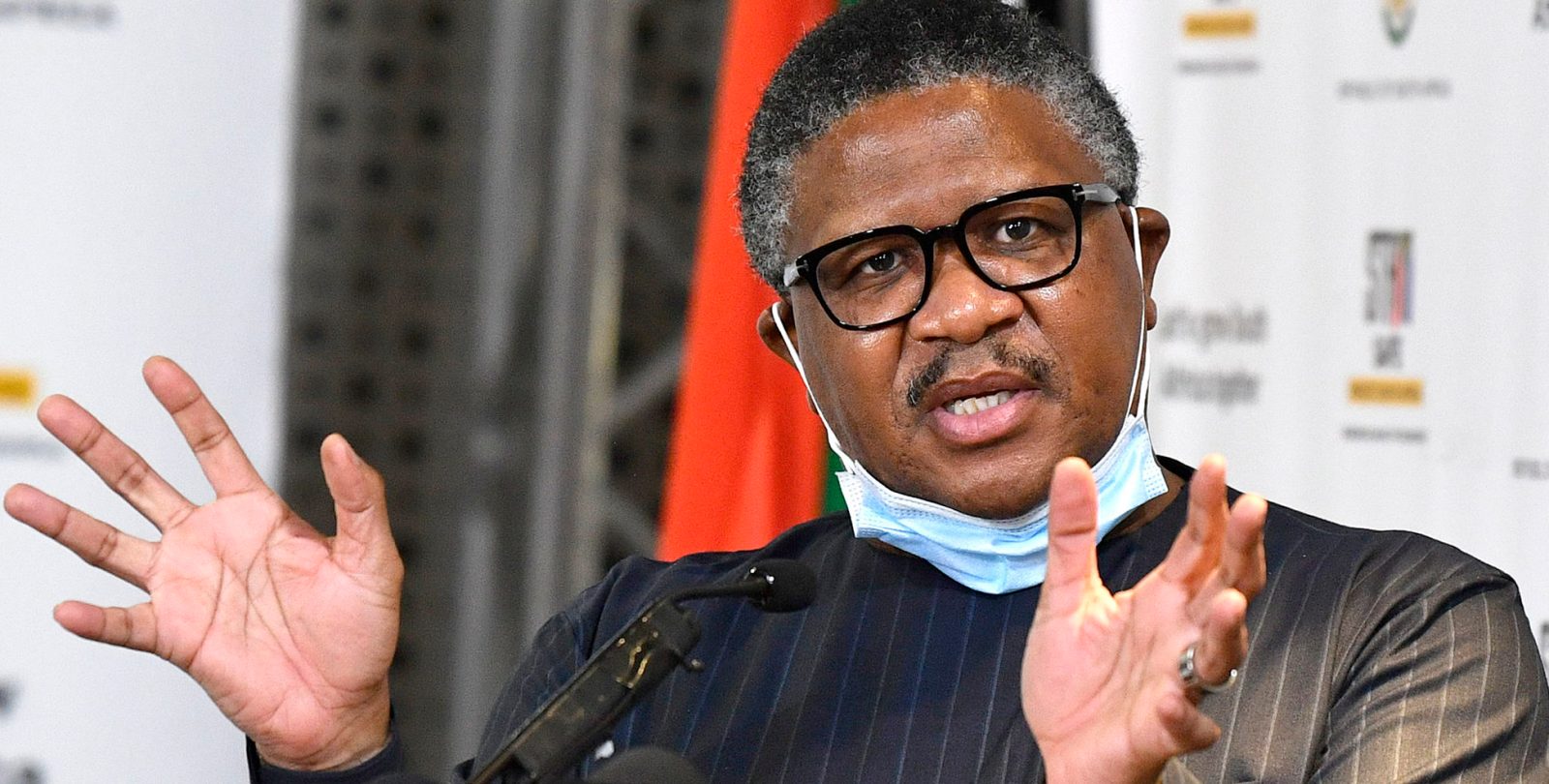 The Road Accident Fund is trying to stabilise itself, say officials during a media briefing on 7 June.

The Road Accident Fund (RAF) has recorded a R3.2-billion surplus, for the period ending March 2021, said Transport Minister Fikile Mbalula, who described the surplus as ‘historic’.

Mbalula and officials from the RAF briefed the media on Monday 7 June to provide an update on the fund’s efforts to stabilise itself. Board chairperson Thembi Msibi described the time for the briefing as ‘opportune’ as it marked the halfway point of the board’s three-year term in office.

At the briefing, Collins Letsoalo — RAF CEO and controversial former CEO of the Passenger Rail Agency of South Africa (Prasa), said the focus of the agency was to address and process claims within 120 days of receipt, rather than the current processing period of up to five years.

According to a presentation before Parliament’s Transport oversight committee in February 2017, the RAF’s then-CEO Eugene Watson said the fund was insolvent since 1981 and it was cash strapped for decades.

Daily Maverick reported in April that the RAF had been struggling for over  a decade, with stories of financial mismanagement, non-payment of experts and possible insolvency littering news pages. “The crisis is so bad that last week the RAF asked the North Gauteng High Court to bar sheriffs from attaching its properties for failure to pay successful claimants. This was granted, with debts older than 180 days to be paid before the end of this month, and the rest by 12 September,” the report stated.

The report stated that Letsoalo argued that legal services supplied to RAF by attorneys were typically overcharged. Letsoalo said lawyers, who received R 10.6-billion for services, were paid for “doing nothing” and added that he would be cutting the services of most of RAF’s attorneys. Letsoalo said the next challenge would be looking at the briefing patterns of lawyers and instances where lawyers had developed business models around the RAF.

In an editorial, BusinessLive described the fund as ‘a big problem in the making’.

Mbalula said the surplus of R3.2-billion was in comparison to a R5.2-billion deficit experienced in the previous year. The minister described this as a ‘dramatic shift’. This was remarkable, said Mbalula, within the context of the ‘devastating impact of Covid-19’ on revenue for the RAF.

Mbalula said that legal costs had grown “exponentially” over the years — from R800-million reported in 2008 to R10.6-billion in 2019. Other areas of growth include finance costs which decreased from R263-million to R90-million.

Letsoalo said the RAF was working to place itself as one of the best entities in the country and stated, “we were the black sheep of the family, we are washing ourselves.” DM