From subsistence to supplier: One SMME farmer’s perse...

From subsistence to supplier: One SMME farmer’s perseverance and patience reaps rewards 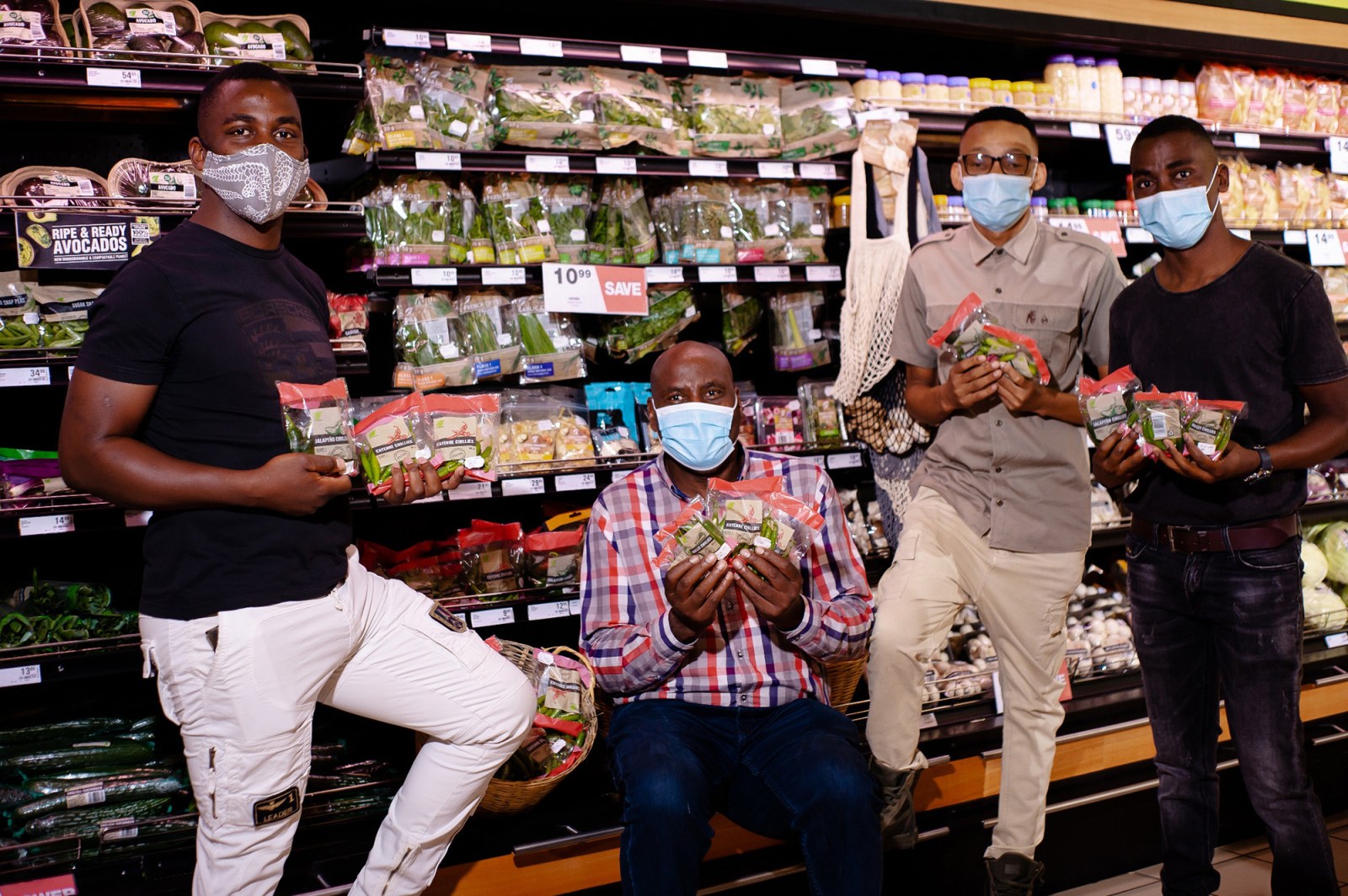 If you buy green beans or chillies from a Shoprite in the Hazyview area, it’s likely that your vegetables came from Elias Pangane’s farm. With a little help and a lot of patience, this farmer has built a successful business from scratch.

Elias Pangane grew up with parents who kept cattle and planted produce such as maize, groundnuts and pumpkins. They used oxen and donkeys to plough the land until they gained access to a tractor in the 1980s. He says that when he was a child, shops in the area were not easily accessible, and subsistence farming was the norm. “We grew food at home because there was no other place to get food without doing that.”

With these humble beginnings, Pangane discovered a love for agriculture in high school and dreamt of becoming a commercial farmer. But without significant financial support this was not easy, and he worked in the construction industry instead.

Pangane says he has learnt that to launch a business successfully, particularly in agriculture, one needs sufficient knowledge, capital and a market. “If one of the three is not there, I don’t know if you should start a business.” He says he lacked access to capital and wished he had had a more formal agricultural education.

This may have slowed him down, but it did not stop him. He used his construction work – a sector in which he still owns a business to this day – to finance the buying of tools and the growth of his farming venture.

With some help from angel investors and NGOs, he strengthened his systems and made connections. He started selling to Shoprite in 2010, almost 15 years after beginning to grow in this direction. “My focus was to do it commercially. That’s why it [took] a long time investing bit by bit until [I got] where I am now.”

Pangane’s parents have long been retired from farming, but he still runs a family business, with some of his children supporting this and two of his children studying in the agricultural sector.

He supplies vegetables to Shoprite and other local markets, and macadamia nuts internationally. Pangane wants to expand the latter, but doesn’t yet have adequate land to do this.

He says he feels that government schemes often focus on getting people into farming instead of on those already there. “If someone can buy you a Mercedes-Benz but you don’t have a licence, what will happen?”

Pangane’s perseverance is admirable, but he is of course not the only one with a dream to build in this sector. A spokesperson from the Shoprite Group says it “supports more than 2,200 [small, medium and micro enterprise (SMME)] suppliers like Elias Pangane by giving them access to new consumer markets, and 1,500 of these SMMEs are micro enterprises whose turnover with the Group is up to R1-million per annum”.

Silondiwe Nxumalo, a beneficiary of the youth programme of the South African Farmers’ Development Association, says “there is a huge opportunity for local subsistence farmers to produce products to sell in each sector”. She adds that cross-border trade restrictions in response to the Covid-19 pandemic have given local farmers opportunities to sell to parts of the market that would otherwise have been dependent on imports.

Nxumalo echoes Pangane’s sentiments: it’s not an easy sector to enter for smaller operations. “There are plenty of challenges for small-scale farmers, such as capital, getting the right mechanism to cultivate the product you want to produce, well-skilled employees, theft and market availability,” she says.

Nxumalo adds that there are imbalances in the agricultural sector, particularly in favour of those who are already established. “No, the demographics in this industry [are] not balanced, since preferences go to companies with long-standing relationships with retailers. There is a bigger gap for the youth to progress in the industry simply [because] they are not experienced.” DM168