Cape Town Southern Suburbs golf clubs may be turned into housing, according to City documents 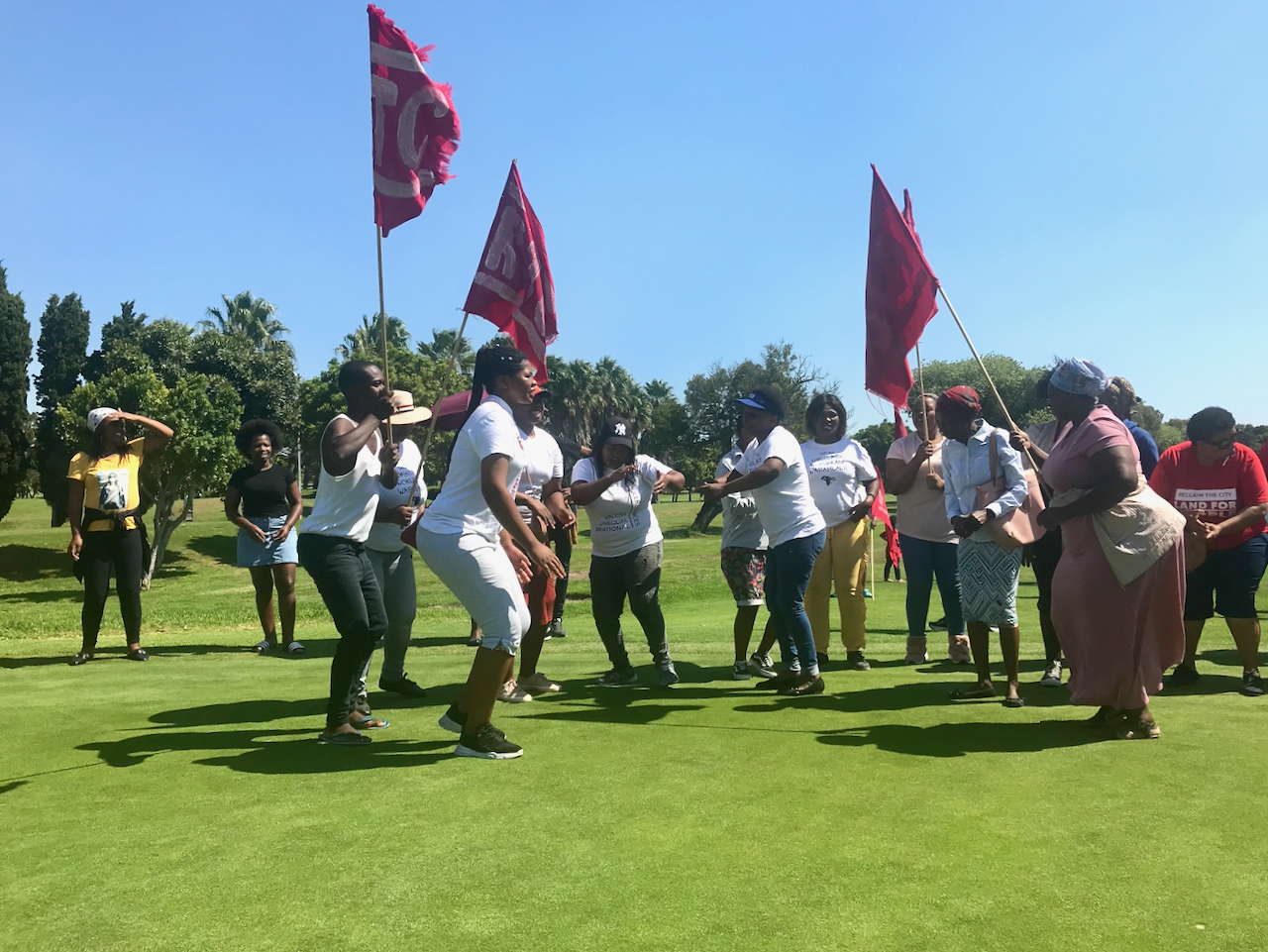 Activists welcome possible change of policy, although officials say no decision has yet been reached.

Parts of the King David Mowbray Golf Course and Rondebosch Golf Course may be turned into housing.

This is according to the City of Cape Town’s draft integrated spatial development framework (SDF) for the Table Bay District and Southern District.

The two golf clubs are located adjacent to each other on City-owned land. They are close to schools, hospitals and within reach of the city centre.

Although the golf clubs occupy a combined 94 hectares of land, the City has only identified “portions of Mowbray golf course outside floodline” and about 7ha of the Rondebosch course for social housing development, in its Table Bay and Southern district plans.

This draft has been welcomed by housing activists, including Ndifuna Ukwazi (NU) which has actively campaigned for the City to redistribute state-owned land, including golf courses, for affordable housing.

Earlier in 2020, the City advertised the lease renewal of the King David Mowbray Golf Course ahead of the expiry of the club’s ten-year lease in July 2020. The golf course was set to be leased at R11,500 per year.

The advertisement sparked criticism from several social housing activists who argued that the golf course was on well-situated public land that could be used for affordable housing. In August 2020, the City said it had withdrawn the advertisement.

The City’s Mayco Member for Spatial Planning and Environment Marian Nieuwoudt said that although the golf course areas have been identified as land for possible development “it does not mean their development is imminent”.

“There are feasibility studies and land use planning processes that will be undertaken prior to any development decisions. No plans are in place other than to outline that this site could be more suitable for future development,” she told GroundUp.

The draft plans for the Table Bay and Southern Districts are among eight for all of the City’s planning districts that are available for public comment.

“The City will take into account all of the comments received during the public participation process and these will form part of the review of the draft document before the City will submit the final SDF to Council for approval,” said Nieuwoudt.

“Once approved by the City Council, the district SDFs and EMFs (Environmental Management Framework) will guide future decisions about developments, land uses, and interventions to create integrated and inclusive communities across Cape Town,” she said.

Robyn Park-Ross, a researcher at Ndifuna Ukwazi, said that the City’s identification of the two golf courses for possible development is an important recognition of the need to use public land to address spatial apartheid.

“This is a major shift from the City’s previous unsustainable and unjust approach to lease these prime pieces of public land to private clubs at nominal rentals to the exclusive benefit of a few wealthy members.”

Park-Ross said although they welcome news of the potential development, the City’s “poor track record in urgently delivering on affordable housing commitments in well-located areas” raises concerns about the political will to follow through.

“We are nearing the four year anniversary of the announcement of affordable housing commitments on 11 sites in Woodstock and Salt River (some of which were actually identified as earlier as 2010). Yet only the Pickwick Transitional Housing Project, which houses a couple of dozen people on a temporary basis, has been completed.”

The City’s draft plans are open for public comment until Sunday, 6 June 2021. DM