Weird, wacky and not for kids: Adult Swim animations streaming on Showmax

Weird, wacky and not for kids: Adult Swim animations streaming on Showmax

Why should the children have all the fun? If you enjoy animated shows, there is so much to choose from on Showmax. It’s the top destination for fans of the genre, with a ton of Adult Swim content now streaming and coming soon. Here are our favourites.

Rick and Morty in the Eternal Nightmare Machine 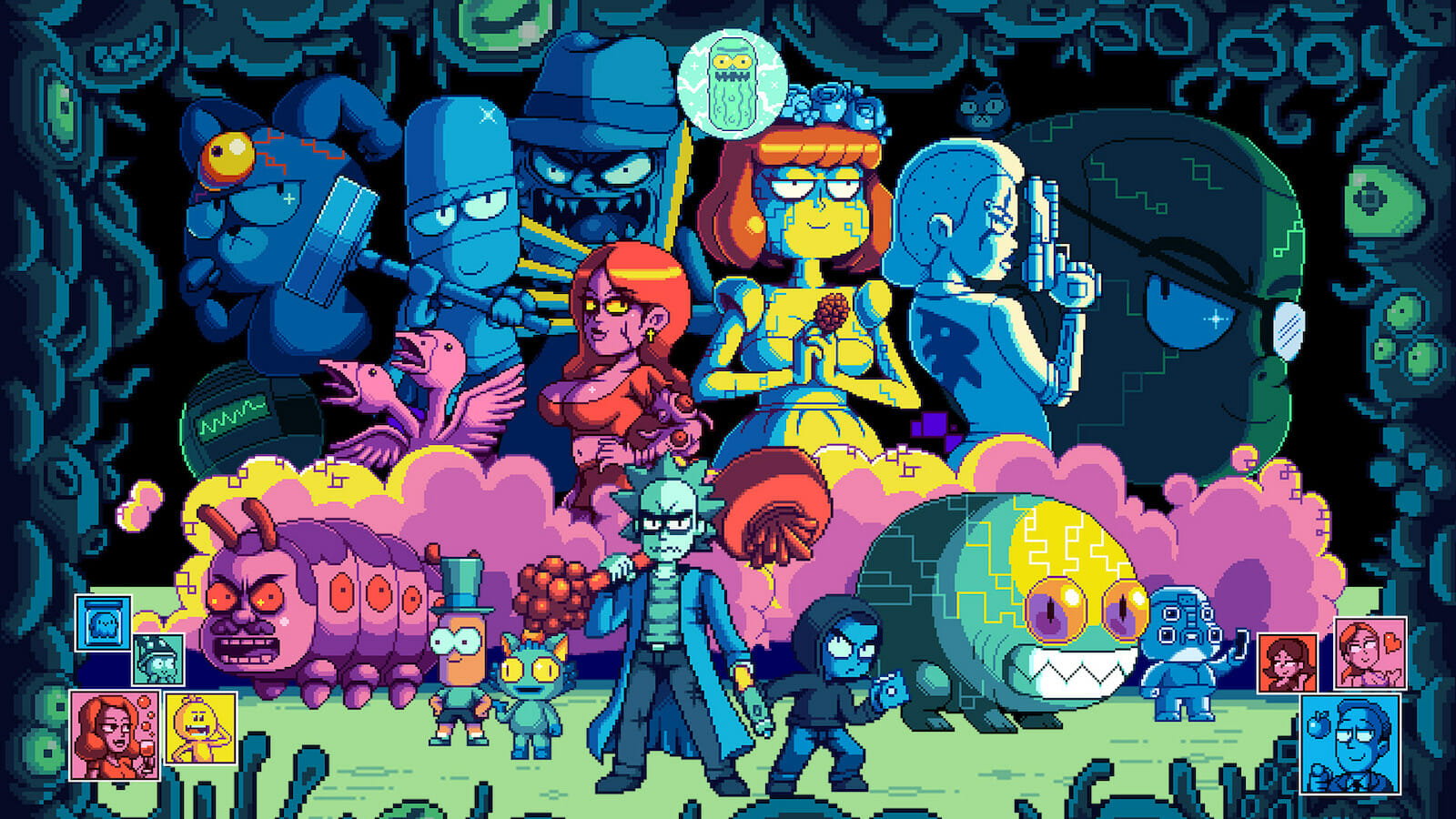 Without a doubt, one of humanity’s great questions is what Rick and Morty would be like if they appeared in a 16-bit pixel video game from 30 years ago. This remarkable short episode is animated entirely in pixel graphics. It stages itself as an elaborate video game that brings together some of the best moments and greatest characters of the TV show. You will end up wishing it was a real game! And at least now, we only have to ponder the meaning of life. Rick and Morty and the Eternal Nightmare Machine explains everything else. Watch now »

In the category of “what the hell did I just watch?” meet Tigtone, the hero we don’t deserve, but we’re getting anyway. A parody of serious fantasy tropes, from Lord of the Rings to Dungeons & Dragons to video games, Tigtone is on a quest to save the world. Or deliver seeds. Or… well, it’s hard to keep track. There are so many side-quests. And so many brilliantly stupid characters. Watch now »

You only live once (YOLO, get it?), so do what the Beastie Boys say and fight for your right to party. Best buds Rachel and Sarah don’t need to be told twice. These die-hard partiers from the tiny Australian town of Wollongong will go anywhere to dance, get wasted, and temporarily mourn spontaneously exploding relatives. Disco damage doesn’t need to stop your life when you have a BFF willing to throw it down with you. Watch now » 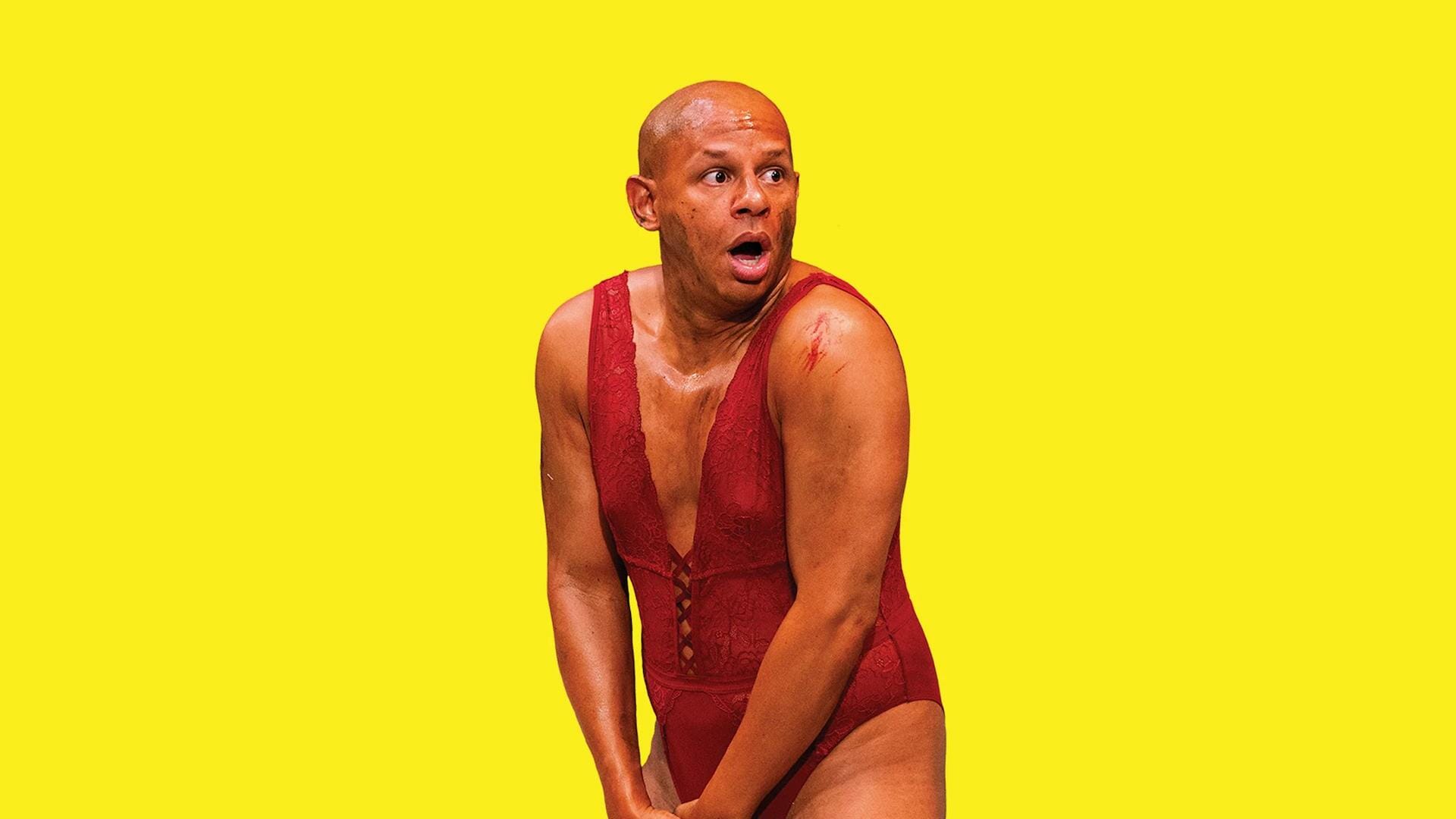 Time to get serious. Put aside the cartoons for a bit, straighten up and watch Adult Swim’s premier late-night talk show series. Eric Andre and his co-host Hannibal Buress bring an air of sophistication with their cultured guests, funny skits, and thoughtful monologues. You know, usually, after they trash the stage, shoot randomly at crew members, and ask their guests about weird smells. Watch now »

Showmax is the home of great animations and ridiculous live-action parodies for mature audiences. If you haven’t seen these yet, we highly recommend: 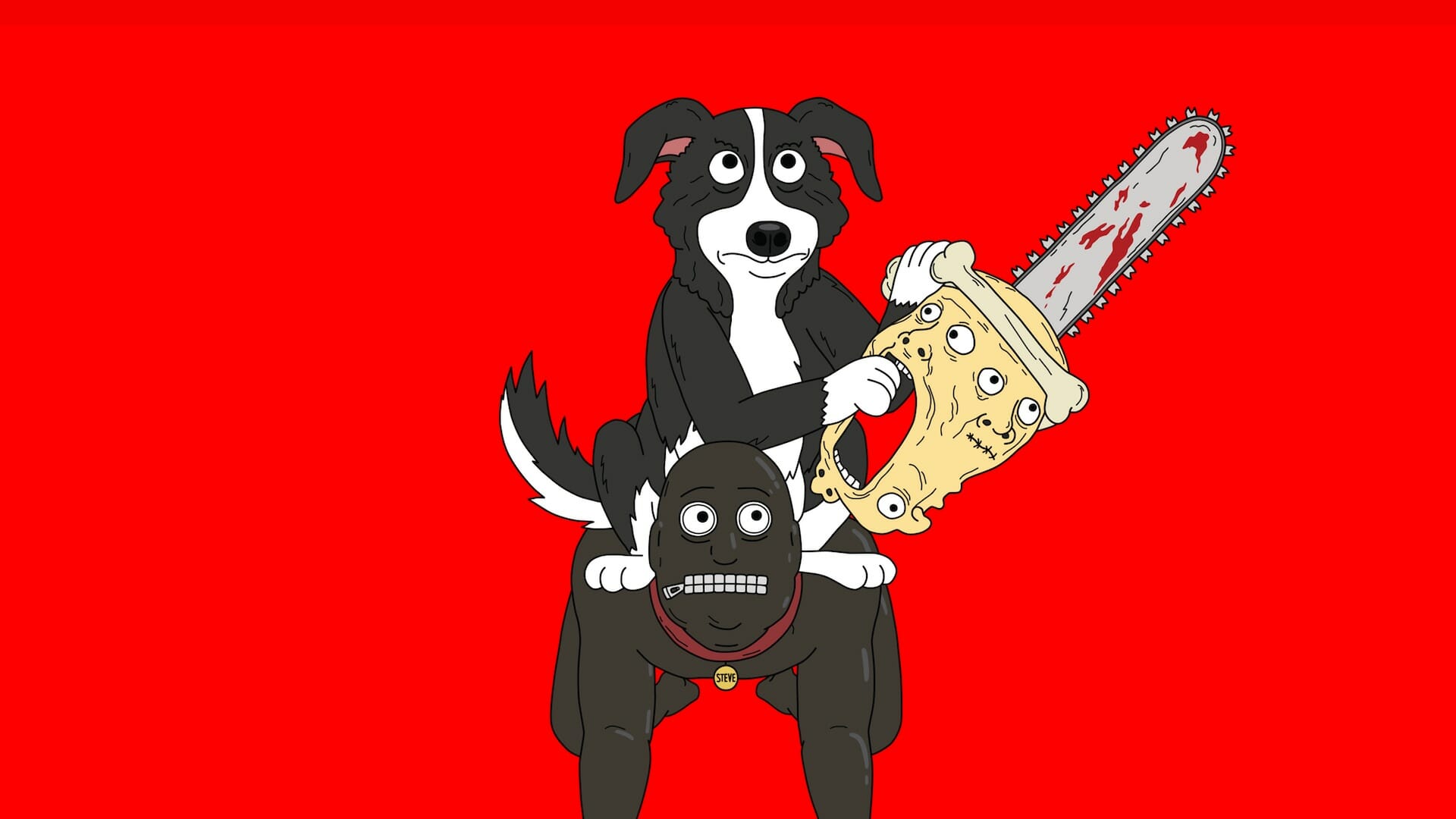 The show that answers the question: what if your cute dog also happens to be a satanic demon that likes to torture people and torment grandpa? Watch S1-4 now »

A show about toys! Like Toy Story, except really not like Toy Story. We can’t stress that enough. Don’t show it to your elders. Watch S1-10, plus some very twisted specials that take off pop culture phenomena like Star Wars and The Walking Dead.

If we say “a caveman and his dino buddy,” it sounds like The Flintstones. Let’s go with that, but expect it to be more metal. Way more metal. Watch S1 now »

From the people who made Mr Pickles. Don’t say we didn’t warn you. Watch S1 and Episodes 1-7 of Season 2 now »

When a human boy discovers he was adopted into his jellyfish family, he decides to discover who he really is. A touching tale about growing up and squirrels with switchblades. Pants are optional. Watch S1-2 now »

This show features a wolf with a laser on its back. There’s also a wolf with a cannon. And a stupid horse. And thick-a** milkshakes. Nice. Watch S1-2 now » DM/ML