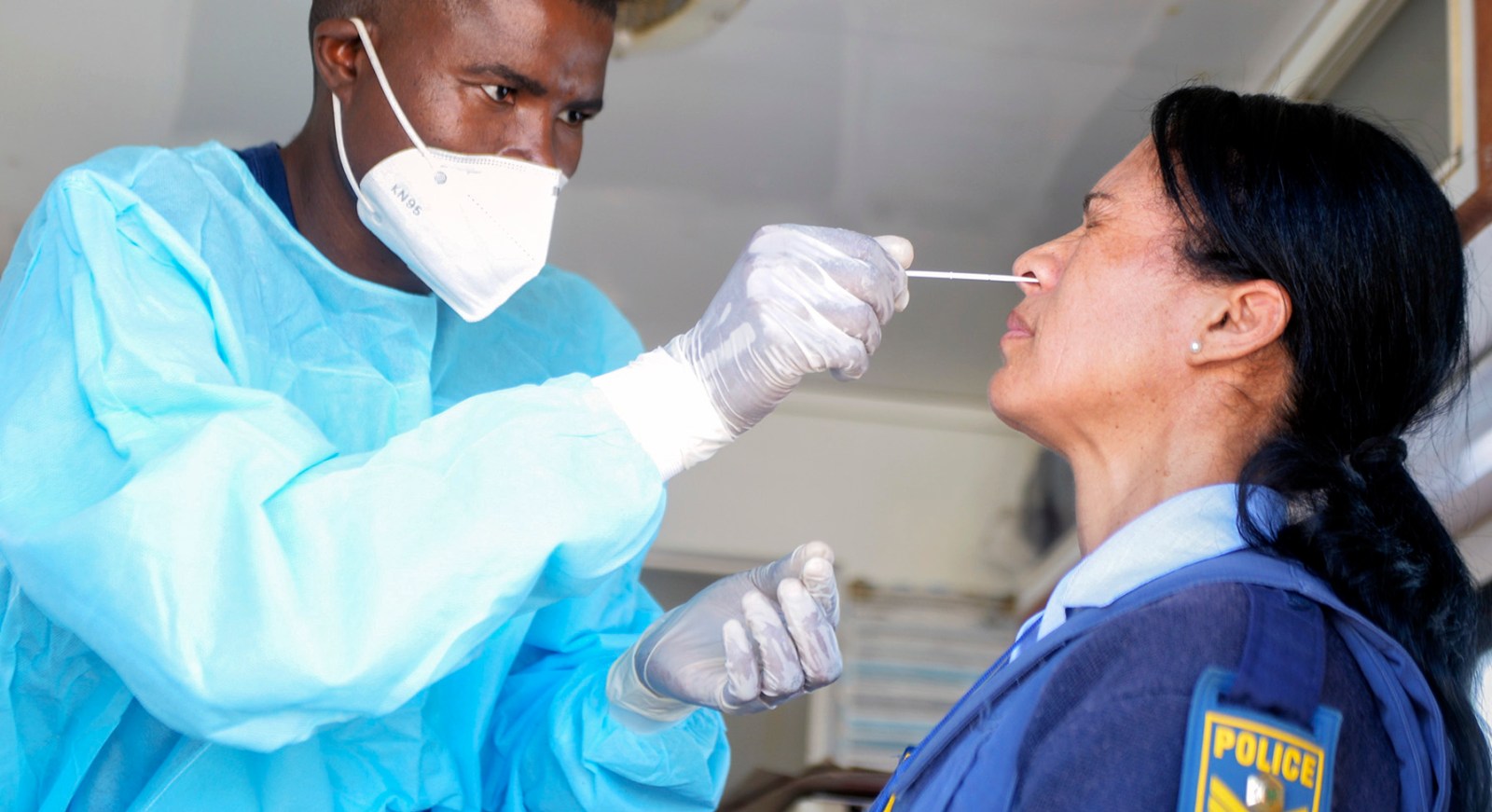 While the Eastern Cape has managed to vaccinate more than 100,000 elderly people in two weeks, an epidemiological report has advised that two districts activate their ‘response phases’.

A daily epidemiological report on the state of the coronavirus outbreak in the Eastern Cape has advised two districts in the province, Nelson Mandela Bay and Sarah Baartman, to activate their “response phases” by starting to proactively run tests in the community rather than just manage cases, as the number of active cases in these areas is increasing rapidly.

On Wednesday the Eastern Cape had 775 active cases of coronavirus infections. According to the province’s epidemiological report, there were 99 new cases and three deaths.

The bulk of the new cases (82) were in Nelson Mandela Bay. The province’s biggest metro currently has 531 active cases and is followed by the Sarah Baartman District with 94 active cases. The district includes Jeffreys Bay, St Francis Bay, Cape St Francis, Hankey, Patensie and large parts of the Karoo, including Graaff-Reinet.

There was a rapid increase in the number of active cases in five districts: the Buffalo City Metro (around East London), the Chris Hani District (including Cradock, Middelburg and Komani), the Joe Gqabi District in the northern part of the province on the Free State border and Nelson Mandela Bay and the Sarah Baartman District.

The Minister of Health, Dr Zweli Mkhize, said on Wednesday night that 5,782 new cases had been reported nationally, with Gauteng being the greatest concern. He added that this represented a 12.7% positivity rate.

The Nelson Mandela Bay metro was extremely hard hit by a second wave of coronavirus infections between November 2020 and January 2021 and does not have an active field hospital or a mass isolation centre. It was where the Beta variant of the virus was first identified.

On Wednesday 134 people in the province were in hospital with Covid-19 – 22 of them in intensive care units.

The report, however, noted a significant decline in the hospitalisation of healthcare workers (HCWs). Many of the province’s healthcare workers have received the Johnson & Johnson vaccine as part of the Sisonke implementation study.

The cumulative number of admissions for healthcare workers since the start of the outbreak in March last year was 1,095. From January 2021 to date, 110 healthcare workers have been hospitalised: 73 in January, 16 in February, five in March, seven in April, and 11 in May.

“The last admission was on the 26th of May 2021. In the last 48 hours, there were no new admissions of HCWs,” the report noted.

Eastern Cape Department of Health spokesperson Sizwe Kupelo said that by Tuesday 114,592 people over 60 in the province had been vaccinated.

Despite the increase in cases, the provincial government announced on Tuesday that the winter ulwaluko (male traditional initiation) season would go ahead from 11 June to 30 July.

“The Covid-19 pandemic is still a reality as the country anticipates the resurgence of  the third wave, hence we need to be vigilant and observe the health protocols during the winter traditional initiation season,” the MEC for Cooperative Governance and Traditional Affairs, Xolile Nqatha, said.

He called on parents, families, traditional leaders and communities to join hands with the government to make the season free of deaths and injuries.

Some mitigation measures include medical and Covid-19 screening for the boys and vaccinations for the elderly who are involved.

“People who break the law must be arrested so that they do not put the life and limbs of our children at risk. Parents must not be spared the long arm of the law when found to have gone astray,” he added. DM/MC