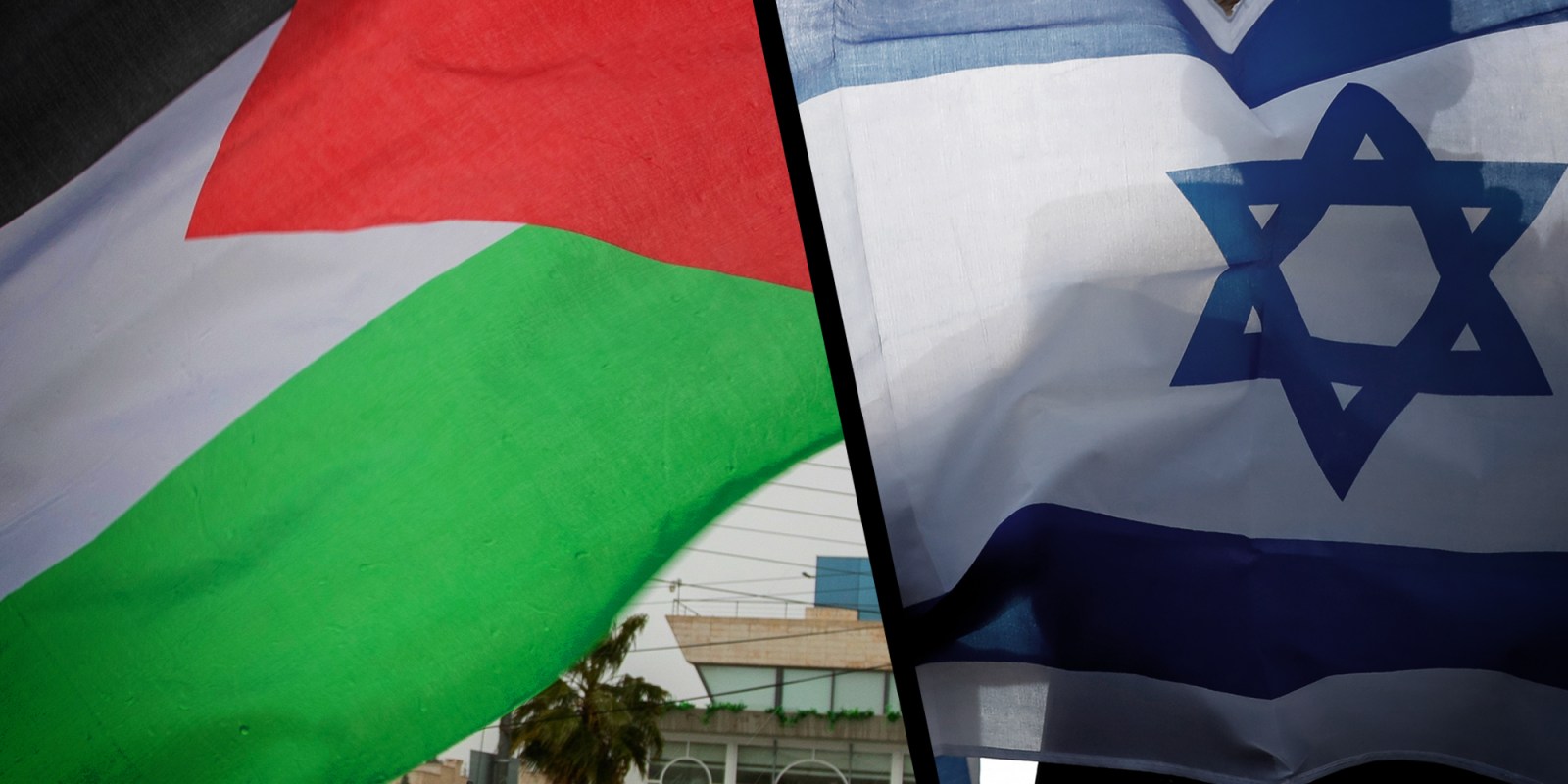 It is with great sadness that I write to you today on behalf of the Western Cape Jewish community, many of whom have been deeply offended by the Zapiro cartoon you published titled ‘Proudly Made in Israel’ dated 15 May 2021. The cartoon is deeply biased and one-sided, making inflammatory and false accusations against Israel.

Indeed, everyone has the right to freedom of expression, including freedom of artistic creativity. The caveat being, inter alia, that it neither extends to propaganda for war nor incite imminent violence. Given the worrying escalation in antisemitism abroad, which is directly linked to the conflict in the Middle East and has led to verbal and physical attacks on Jewish people and businesses, this cartoon closely resembles anti-Semitic propaganda.

The cartoon is deeply biased and one-sided, making inflammatory and false accusations against Israel.

Indeed, it was suggested by some parties that the current conflict was in response to the impending decision of the Israeli Supreme Court on a property right dispute, where the parties happened to be a Jewish landlord and a Palestinian tenant. Indeed, there has been a myriad civilian bombings, executed by both Palestinian and Israeli defence forces. Indeed, there has been a long and heated dispute over the land, with no state, international forum or government able to bring peace to the Middle East. However, your cartoon falsely and disproportionately apportions all blame for this conflict on Israel, denying any wrongdoing from the Palestinian side and denying the ancestral and religious ties of Jews, Christians and Arabs alike to the land.

When conflict heightens between Israel and Palestine, global Jewry falls victim to verbal and physical attacks in the name of “human rights”. The anger and hate directed at Israel spill over into antisemitism in the form of hate speech, intimidation and sometimes assault against Jewish people. The same can be said for South African Jewry, where over the last two weeks, members of our community have been harassed online and are fearful of potential threats to their wellbeing.

It is cartoons like this, at a time like this, that divide society. A society that is still grappling with its own young democracy, and that could instead band together to aid in the negotiation process for a peaceful co-existence in the Middle East.

We recognise the important role the media play. We ask that, in future, you engage more with the content you intend to comment on and consider both the Israeli and Palestinian views. This is something we are able to assist with.

If we truly want a society and world where all are treated equally, with dignity, respect and humanity, then we must collectively stand up against intolerance and discrimination. Antisemitism, Islamophobia, racism, sexism, homophobia, xenophobia, are equally deplorable and we ask that you keep this in mind. DM

Daniel Bloch is Executive Director of the Cape South African Jewish Board of Deputies.