Tax blow for parents of children with special needs 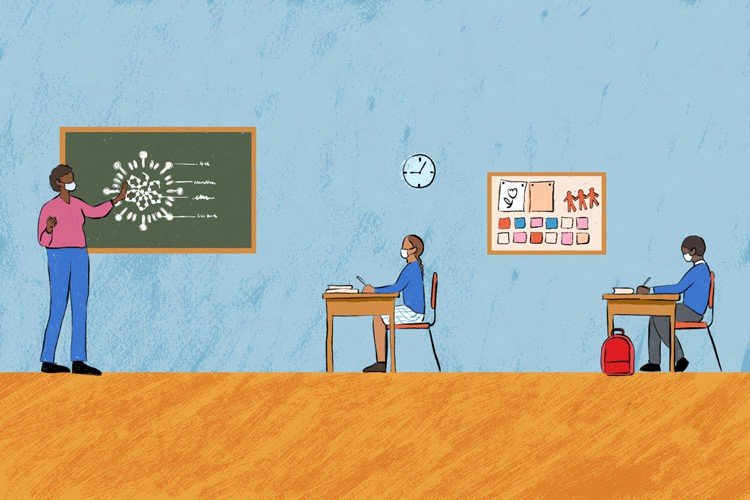 SARS has proposed amendments that will no longer allow parents who have a child with special needs to claim tax relief for school fees. (Illustration: Lisa Nelson)

Debbie Muir worries that her five-year-old daughter, Immy, who has autism, will have to move schools next year if an amendment proposed by SARS is passed.

But for many parents like Muir, education for a child with special needs is a lot more costly than conventional schools. An online petition was started to raise awareness about SARS’ proposed amendments which had almost 12,000 signatures at the time of writing.

The petition also raised the issue of how few public schools cater for special needs children and how special needs education is more expensive than mainstream public education.

Muir, who signed the petition, said that her family would suffer if SARS scraps the tax relief because they won’t be able to pay her daughter’s private school fees. Muir said that they would have to start looking at public special needs schooling opportunities, which “are few and far between”.

“It’s notoriously difficult to secure a place for your child in one of those schools. The demand far exceeds the availability,” said Muir.

According to SARS’ proposed amendment, parents will only be able to claim for certain disability “interventions” at the school, such as a school nurse, a psychologist, social worker, speech-language therapist, or physiotherapist.

“[SARS’] argument is that payment [for education] would have been made whether the child has a disability or not,” said Annece Olivier, director of Bendels Consulting, which provides tax advice to families where there is a disability.

Olivier said that special needs schools were expensive because classes were generally a lot smaller, sometimes consisting of a teacher and an assistant, and “more focused attention is needed” for the child, she said. These needs are not always accommodated at public schools, which often also have long waiting lists.

“We already know of parents, who in anticipation of not being able to claim school fees, have started to pull children from schools because they simply cannot afford it.”

In a statement, the South African Institute of Chartered Accountants (Saica) said that SARS’ separation of education and disability costs was “over-simplistic”.

“Saica is of the view that the matter deals with the most vulnerable persons in society and that more and not less support is needed, especially given the significant reduction in financial support for public special needs schools for over a decade,” the statement read. The organisation also said that the administrative burden the changes will place on schools and parents is “unreasonable”.

SARS spokesperson Anton Fisher promised to respond to questions but had not done so by the time of publication. DM