Squad on fire: Plenty of hungry players in top form for Bok coaches to select 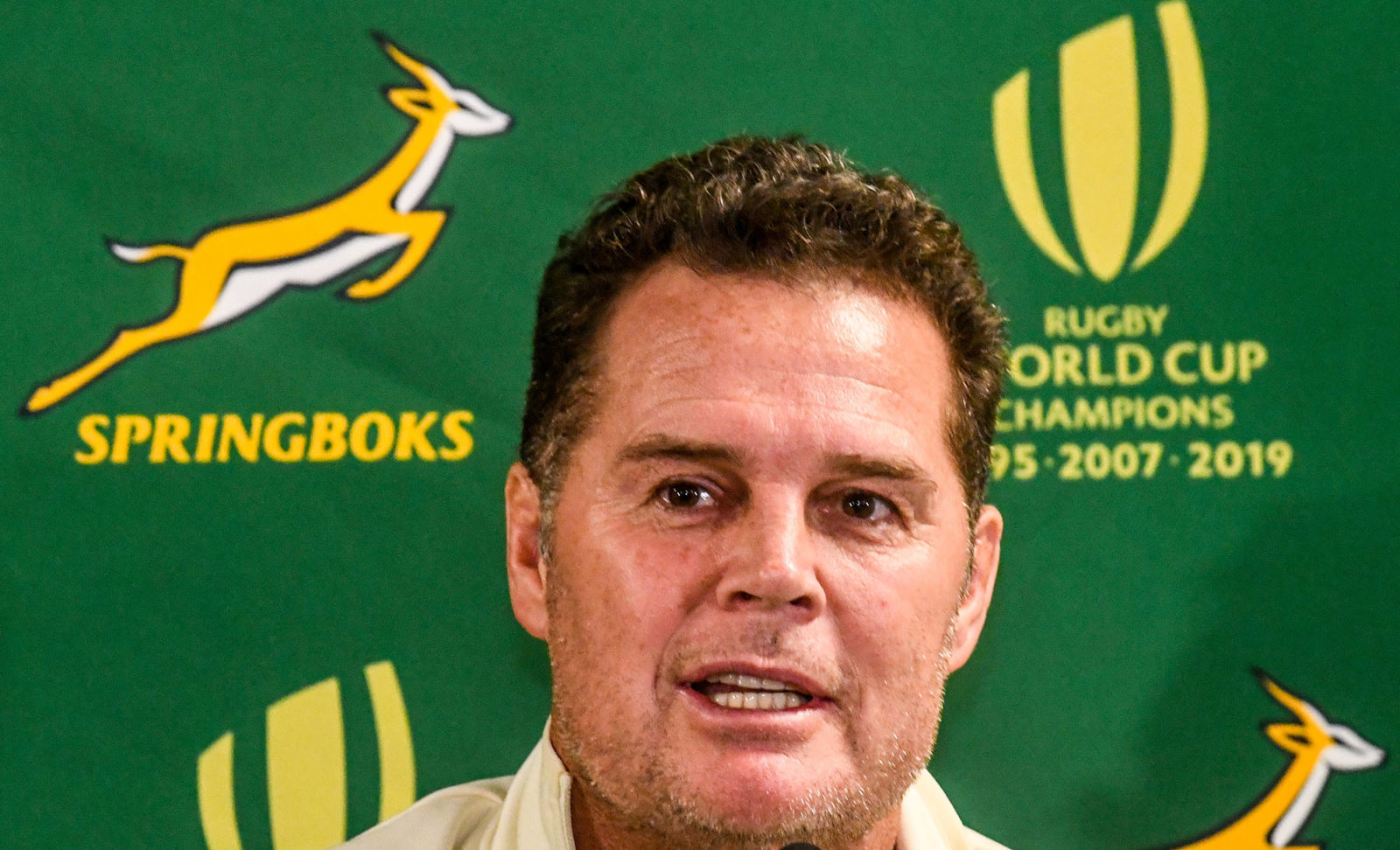 The Springboks will name a 45-man squad to face the 2021 British & Irish Lions this weekend and there will be few surprises.

Although 19 months have passed since the Springboks last played a Test, when coach Jacques Nienaber reveals his squad for home Tests against Georgia, the British & Irish Lions and Argentina this weekend, it will have a familiar ring to it.

Of the 33 players used at Rugby World Cup 2019, only the retired trio of Tendai “Beast” Mtawarira, Francois Louw and Schalk Brits are no longer available. Of the remaining 30, only fullback Warrick Gelant and locks RG Snyman and Lood de Jager are in doubt for selection due to injuries.

Star wing Cheslin Kolbe hobbled off the field while playing for his French club Toulouse last weekend, but indications are that it was not serious. A few weeks off club duty for the dancing wing is almost the perfect scenario for the Boks.

If those on the injured list are all cleared it would be a remarkable retention of world champions for the most important winter in South African rugby history. That is not hyperbole — the very survival of professional rugby depends heavily on the full international season going ahead after 2020 was wiped out by the pandemic.

“We have discussed it a lot. Of the 33-man squad, three have retired, at the World Cup and together for 22 weeks prior to the tournament, all 30 are currently available or not ruled out of selection,” SA Rugby Union director of rugby Rassie Erasmus said.

“So, the guys are familiar with each other. The British and Irish Lions haven’t played together (at all) since their last test match together. They also have that same sort of disadvantage as us. We last played in 2019, so more recently than them. And we are all from the same country, we are all South Africans, we know each other.

“It is a challenge, and yes we haven’t played a lot together (of late) but we are almost in the same boat as the Lions where they have to put four countries together with four different game plans, styles and cultures, mindsets whereas we have one, South Africa, and we have had time together and most of that squad are available. It would have been good to play last year but we see it as even par with the Lions. It’s not ideal but it’s not the end of the world.”

Altitude won’t be an advantage

Away from the commercial imperatives for the Springboks to play, the sporting need is as great. South Africa are the reigning world champions and against the Lions there is a once-in-a-generation opportunity to win a rare series and underline their status as rugby’s pre-eminent team.

Both are lofty goals considering the Boks have not played together since 2 November 2019, but it is their challenge.

The Lions tour in particular will also have a vastly different “atmosphere” and present unique challenges because of Covid-19, which is further complicating an already complex situation.

With the second and third Tests both at altitude in Gauteng, and with both squads being housed in one biosecure location, the high altitude advantage the Boks normally hold will be nullified.

Also, with matches to be played in empty stadiums, the home crowd advantage won’t be a huge factor. Ironically though, the lack of fans might also hinder the Lions.

In the professional era, the Lions touring contract to one of the southern hemisphere giants every four years demands that their organisation has first option on 50% of matchday tickets. Which is why red replica jerseys at most modern Lions Tests have outnumbered those of the home team.

“It might be the first time that altitude will not play a role,” Erasmus said. “Warren Gatland (Lions coach) is such a clever guy, he has worked out altitude now. And now the SA ‘A’ side are playing in Cape Town. We don’t have altitude advantage there.

“The first Test is also in Cape Town and then we all move to Joburg. The altitude is the same for everybody, so I guess that’s one advantage that’s gone in this specific series.”

Erasmus believes that despite the challenges, the Springboks will quickly adapt and find cohesion. They only played 25 Tests under his coaching between 2018-19 and by the World Cup final in Yokohama, were a complete and devastating unit.

The lengthy lay-off is not ideal, but considering players from the surviving World Cup squad and others in the orbit of selection have all been playing weekly, gelling quickly should not be an issue.

“Luckily me and Jacques have been working together since 1992 so that has helped a lot. We haven’t had the advantage of playing in Six Nations and those kinds of things to see our players in those top-class competitions,” Erasmus said.

“I must say the advantage we do have, for the first time probably as a result of our currency being weak, is our players playing all over the world,” Erasmus said.

“The nice thing is that our old dogs, our big dogs, our guys who were mostly involved in the World Cup and who got better offers overseas are playing consistently and against the British & Irish Lions.

“The nice thing is those guys are in form and on top of the game. And we have our local boys who have been playing trials every week for a year and a half, just playing against each other.”

The Boks’ plan to have assistant coach Felix Jones and ex-Saracens conditioning coach Andy Edwards based in the northern hemisphere has helped.

“In terms of the planning with that, having Felix in Dublin and having Andy in London with the overseas-based players there has helped. They have visited all those guys,” Erasmus said.

“But not being able to sit there with the guys, see the reaction when you make a plan or a suggestion, that is something that is missing.”

Assuming the 30 World Cup survivors are all selected — and barring injury they will be — then there are only 15 places left for selection.

Bulls prop Lizo Gqoboka is all but guaranteed a place based on form while 2019 squad members such as flank Rynhardt Elstadt and Marcell Coetzee are almost certainly going to make the squad. Locks Jason Jenkins and JD Schickerling are probably vying for one place, depending on the fitness of De Jager and Snyman while Leicester loose forward Jasper Wiese has also been namechecked by the Bok coaching staff.

Other outside backs under consideration are La Rochelle’s Raymond Rhule, who covers wing and centre and the Bulls’ Cornel Hendricks who also covers those positions.

Centre Jan Serfontein is set to return to the squad with Wandisile Simelane also in the mix.

Simply put, the Bok management has plenty of options and lots of depth. The world champions might not have played for a year and a half, but there is no shortage of talented players, in form and desperate for a tilt at the Lions. DM