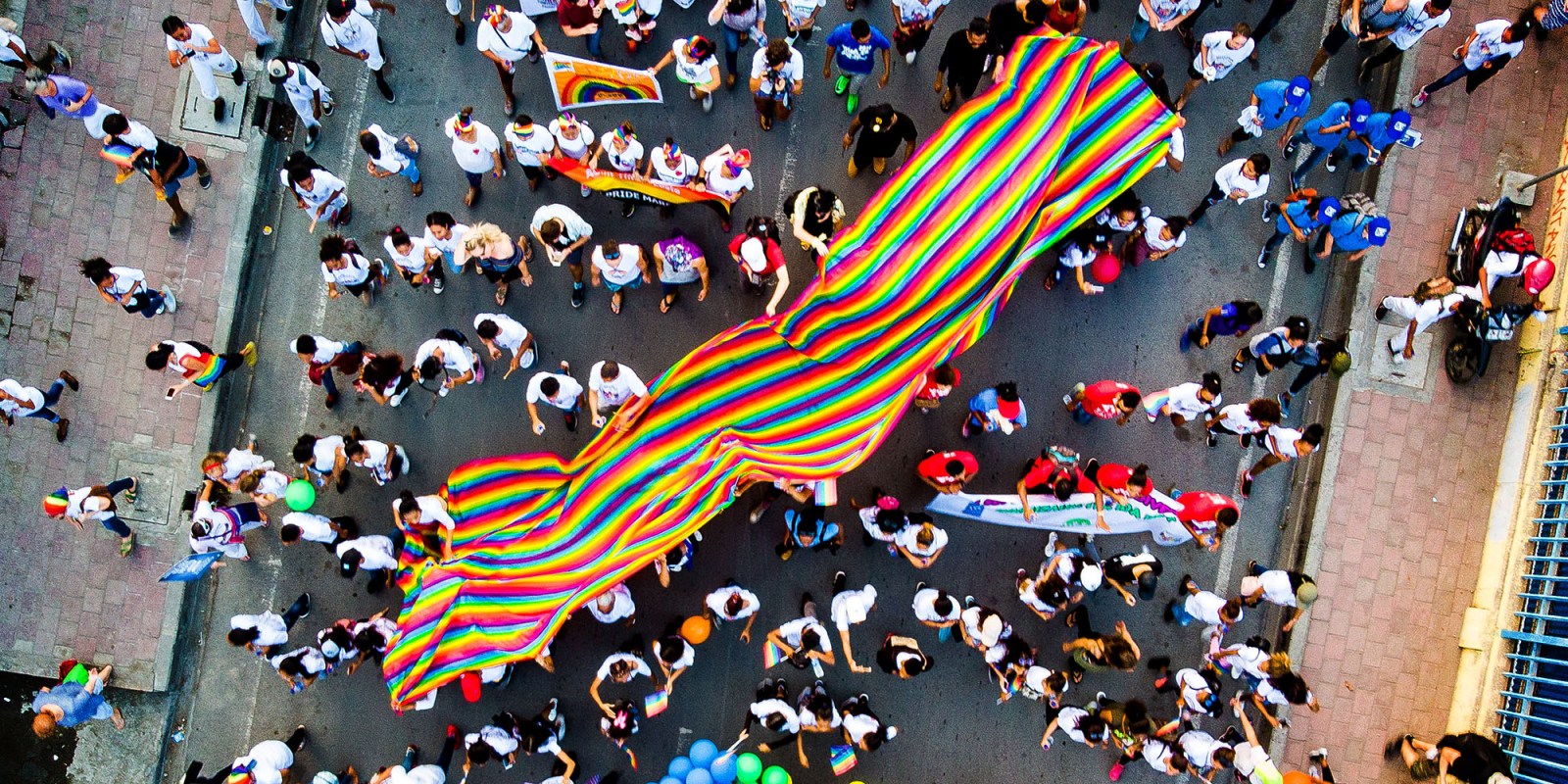 The Department of Justice says it has no means of pushing to expedite the passing of the Prevention and Combating of Hate Crimes and Hate Speech Bill, seen as essential for protecting the rights and lives of members of the LGBTQI community.

This past weekend, Aubrey Boshogo died from multiple stab wounds outside his house in Observatory, Johannesburg, in a suspected hate crime — one of more than a dozen victims of such crimes in South Africa since 2019. The number of deaths increases as the Hate Crimes Bill gathers dust in Parliament.

It is widely believed that passing the bill will properly categorise hate crimes and allow the justice system to deal with perpetrators, and authorities to track the phenomenon and tailor interventions.

Calls to pass the bill have grown in recent months following deadly attacks on members of the LGBTQI community.

“The bill is currently before the National Assembly of Parliament, therefore the Department [of Justice] cannot expedite it,” Department of Justice spokesperson Chrispin Phiri said.

Phiri reiterated Parliament and the department’s earlier stance that any progress on the bill hinged on the outcome of two court cases in which hate speech was in contention: South African Human Rights Commission v Qwelane and South African Human Rights Commission v Masuku. The department said the bill had not been deliberated because of the two cases.

The bill, which was part of a bundle of legislation, including new laws on hate speech, was approved by the Cabinet in 2018. That same year it was taken to Parliament — where it has been gathering dust for three years.

The bill and other new laws were revived in 2019 after they had lapsed. Some of the other laws have already been passed ahead of it despite the incidence of hate crimes against members of South Africa’s lesbian, gay, bisexual, transgender, queer and intersex (LGBTQI) community remaining disturbingly high.

“Due to the elections, the previous administration ended and all the bills before Parliament subsequently lapsed. These bills had to be revived by this Parliament for processing,” Phiri said.

In his study, Prosecuting LGBT hate crimes: Analysis on the necessity for hate crime legislation in South Africa, North-West University master’s graduate Karabo Seleka states that the Constitution’s equality clause is often counted among the best in the world, and prohibits discrimination based on sexual orientation. However, Seleka decries the lack of implementation.

Added Seleka: “Thus far, there has been little research that reflects whether this protection has been practically carried out for the benefit of the constituents whose interests it theoretically undertakes to uphold.”

Another piece of legislation that seeks to protect the vulnerable LGBTQI community is the Equality Clause of the Constitution. Section 9.3 of the clause states:

“The state may not unfairly discriminate directly or indirectly against anyone on one or more grounds, including race, gender, sex, pregnancy, marital status, ethnic or social origin, colour, sexual orientation, age, disability, religion, conscience, belief, culture, language and birth.”

However, “This does not translate in implementation as there is still no provision for gender-diverse or intersex persons on forms, nor do gender-neutral bathrooms exist for the accommodation of LGBTI persons,” Roche Kester, a Hate Crimes Working Group Steering Committee member, said on Wednesday.

The Department of Justice has often been criticised by groups like the Hate Crimes Working Group for not pushing Parliament hard enough to pass the bill.

The bill commits the authorities to collect and report details about hate incidents for effective monitoring, analysis of trends and interventions, and to provide quantitative and qualitative data on hate crimes.

Added Kester: “Once made law, it will allow judges to consider prejudice, bias or intolerance (such as on the basis of gender identity or sexual orientation, among others) in a crime as an aggravating factor in the sentencing of perpetrators.”

While there are many other benefits of the passed bill, it is thought it will provide essential protection to members of the LGBTQI community, whose lives are increasingly under threat. The following are some who have fallen victim to barbaric and senseless killings:

The bill, however, has been criticised for limiting freedom of expression, a right provided for under Section 16 of the Constitution, which states:

“This Section gives everybody the right to Freedom of Expression unless that constitutes: propaganda for war; incitement of imminent violence; or advocacy of hatred that is based on race, ethnicity, religion and gender, and that constitutes incitement to cause hurt.”

“While the bill has laudable aims, the sections of the draft bill dealing with hate speech is not without its problems. The fear is that in its current form the bill might well be used by those with economic, social or political power to silence their critics and to end difficult discussions about race, gender and sexuality (among other things).

“As it currently reads, it does not take account of the fact that the impact of hateful speech on those who have suffered and continue to suffer from patterns of disadvantage and harm, will be far more severe than on those who are politically, socially and economically privileged and are not systematically subjugated because of their race, gender or sexuality.”

The other contentious issue is whether criminalisation is the appropriate sanction. The part of the bill that seeks to criminalise hate speech has been criticised.

When contacted regarding expediting the passing of the bill, Parliament’s Justice Committee simply shared a statement alluding to awaiting the two cases referred to earlier.