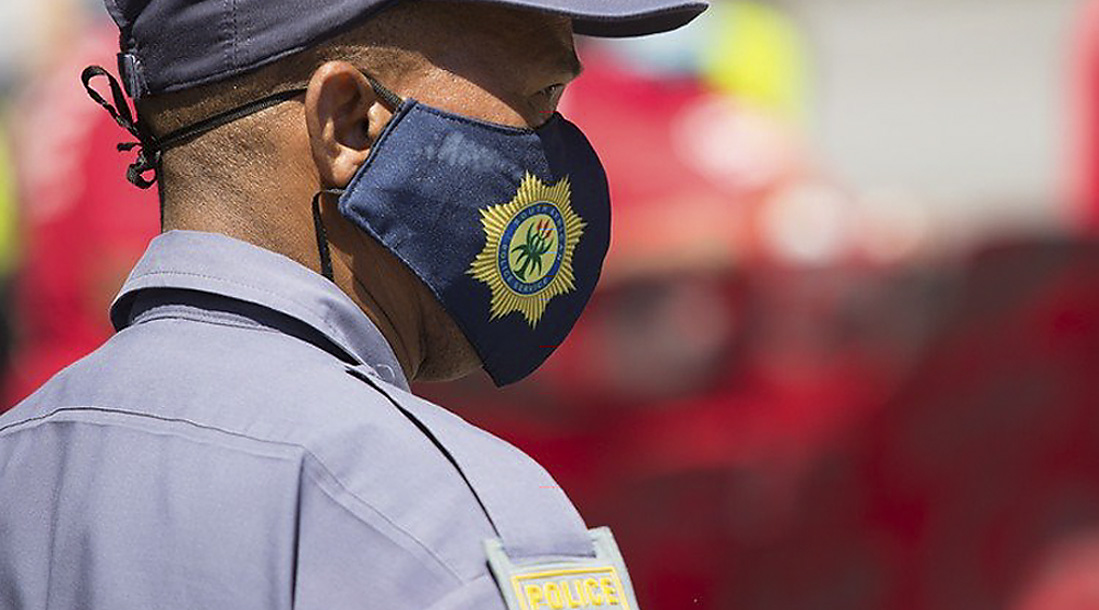 The police commissioner’s admission comes after members of Parliament used findings from a recent Viewfinder investigation to question the SA Police Service about its continued reluctance to discipline officers implicated in violent crimes.

Last week, Sitole told a meeting of the portfolio committee on police (PCP) dedicated to the topic of police “discipline management” that police discipline regulations needed to be  amended and that SAPS needs an “independent” discipline unit. These reforms could help address the loopholes and the conflicts of interest, which were shown by Viewfinder’s investigation to protect police officers accused of violence from consequences for their actions.

As in years past, statistics presented at the meeting by the police watchdog, the Independent Police Investigative Directorate (IPID), pointed to a correlation between thousands of police brutality complaints registered annually and a systemic lack of police accountability.

This accountability failure, IPID’s presentation showed, was in large part due to police management’s failure to comply with watchdog findings and recommendations against implicated officers.

Even in cases where the police management do act on disciplinary recommendations, IPID’s presentation showed, it is rare for police officers to be disciplined and properly sanctioned.

Committee chair Tina Joemat-Pettersson raised the issue of soft sanctions. “Unless we are still in the same culture as apartheid police, where you just get a light sentence… for torture. It means that we are condoning torture by police,” she said.

The DA’s Andrew Whitfield called SAPS out for its tendency to reinvestigate IPID cases, instead of swiftly disciplining officers.

“IPID’s independence in those cases is undermined. IPID obviously then serves no purpose,” he said.

In response, Sitole proposed that amendments to police discipline regulations would ensure that IPID findings were binding upon the police.

Viewfinder’s investigation has shown loopholes in these regulations which allow for police “disciplinary” investigators to override and undermine IPID’s findings against their accused colleagues. But Sitole argued that these duplicate investigations were needed for SAPS to cover itself against legal challenges from employees who may approach the Labour Court if they were dissatisfied with the outcome of disciplinary proceedings against them.

“I think that if we could find a way to make the IPID recommendations final… it would not be necessary for us to investigate matters coming from IPID,” said Sitole.

“At the moment, it is not that we are undermining the independence of IPID, but we are trying to comply with the regulations… that [have] not yet changed. So, we support the amendment [of the regulations] and we appeal that such an amendment be made.”

According to the SAPS Act, the amendment of police discipline regulations falls within the purview of the police minister, and not with SAPS management itself.

Sitole also said that SAPS needs a dedicated and “independent” unit to oversee police discipline management. This proposal is in line with a recommendation contained in a report by a panel of experts on policing and crowd management, which was recently published by police minister Bheki Cele. The panel recommended that police discipline management be professionalised through a new unit comprising dedicated, permanently employed and expertly trained officials.

Currently, SAPS appoints senior police officers ad hoc to lead evidence and chair disciplinary hearings against their accused colleagues. Viewfinder’s investigation revealed these proceedings to be opaque and prone to manipulation by these police officers.

According to watchdog investigators interviewed by Viewfinder, this system enables senior police officers to protect, rather than punish, colleagues who are implicated in violent crimes. One way in which this is done is via light sanctions – such as warnings, small fines or corrective counselling – for serious offences.

“It is obviously still happening within SAPS,” Sitole admitted in reference to these light sanctions.

“We do not necessarily want to monitor ourselves. So, we support the proposal [of an independent disciplinary unit within SAPS]. It also then goes with the amendment of the regulation.”

Insights from IPID’s data, investigators and complainants (victims of alleged police brutality), contained in Viewfinder’s exposé, showed that SAPS management’s failure on discipline saw problem officers being recycled back onto the streets to become repeat offenders.

MPs were also disturbed by a divergence between IPID and SAPS’ statistics on the level of police management’s compliance with disciplinary recommendations against officers. IPID reported that this compliance was below 50% for 2020/21. The police presented that it was at 95%.

Earlier in May, IPID head of investigations Matthews Sesoko told Parliament that SAPS often fails to substantiate its claim that it has “initiated” the vast majority of IPID disciplinary recommendations. SAPS is legally required to provide IPID with substantiating feedback and documentation on its “initiation” of recommendations.

Joemat-Pettersson asked SAPS and IPID to return with a single presentation which responded to the committee’s questions and which reconciled the conflicting statistics. DM/MC

This article forms part of an ongoing investigation of police brutality and non-accountability in South Africa. The investigation is funded by the Henry Nxumalo Fund for Investigative Reporting, Luminate and Millennium Trust. This article was edited by GroundUp.