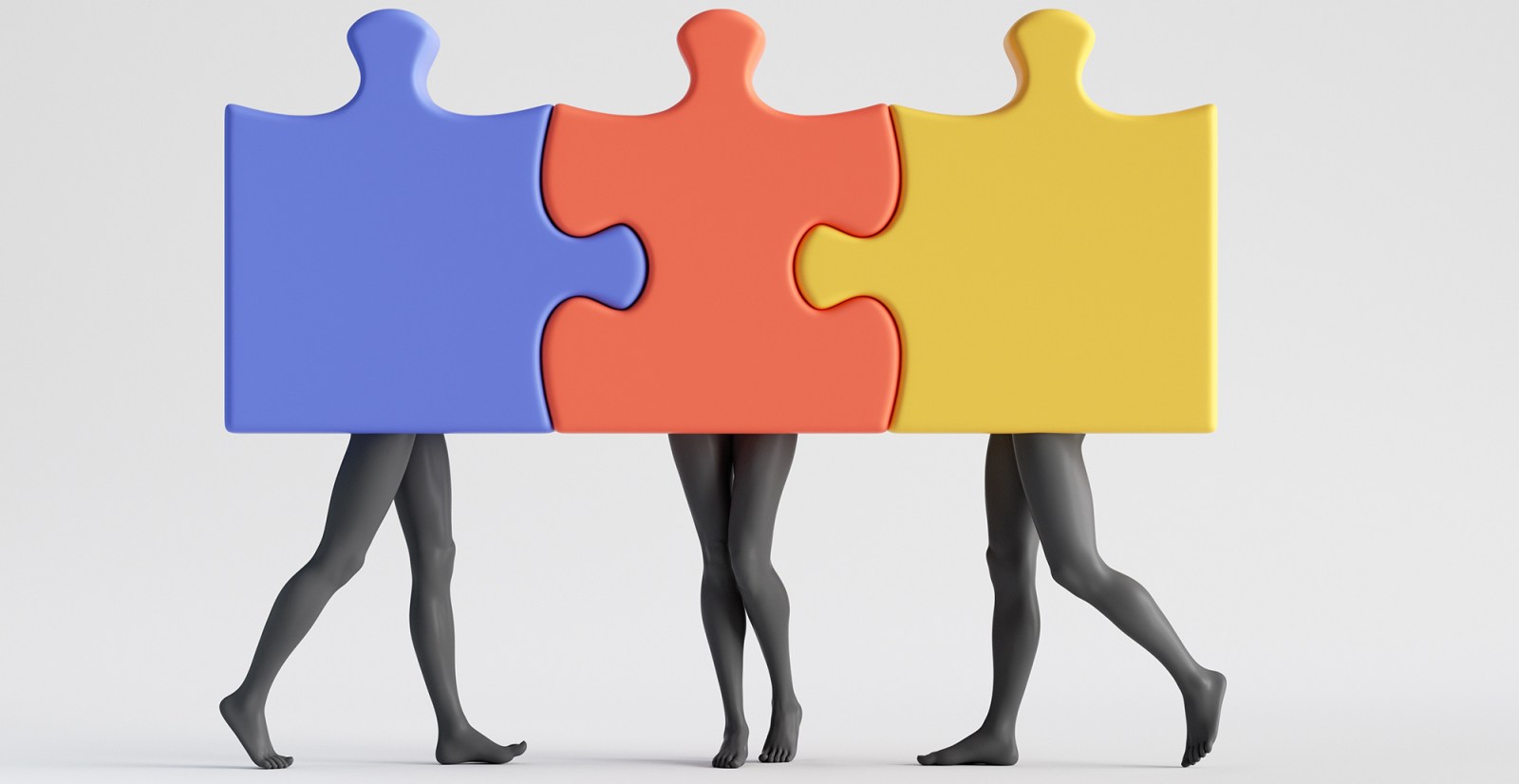 Why is the reaction of men so stark when it comes to polyandry? Polyandry is deeply threatening because it poses a challenge that strikes at the heart of patriarchy. It diminishes male dominance and the control over women’s sexuality, something that is integral to patriarchy.

In South Africa there are men who have as many as 10 wives, according to polygynous marriage practice that is legal in South Africa. But when women desire to have more than one husband, also called polyandry, all hell breaks loose.

Or this is what the reaction to the mere mention in the Green Paper, published by the Department of Home Affairs in May 2020, that “activists submitted that equality demands that polyandry be legally recognised as a form of marriage” shows. Mostly men are up in arms. Some have claimed polyandry will “destroy family values”, “has never existed” and will lead to a demand for more DNA tests to determine who the father of a child is.

Hence, a woman must never be allowed to have more than one husband, let alone 10. Nor must same-sex partners be able to have more than one spouse. What is good for the gander cannot be good for the goose. What this means is that South Africa must ignore Section 9 of the Constitution; the Promotion of Equality and Prevention of Unfair Discrimination Act, 4 of 2000; the Protocol to the African Charter on Human and People’s Rights on the Rights of Women in Africa 2003; and the Convention on the Elimination of All Forms of Discrimination against Women, 1979 (Cedaw), all confirming women’s equality, because the social evils that will follow will be too much to bear.

However, a study published in 2012 by Katherine Starkweather and Raymond Hames of 53 societies outside of the classical Himalayan and Marquesan area that permit polyandrous unions, found that polyandry may have existed throughout human evolutionary history. Polyandry, which is also practised in parts of Nigeria, Cameroon and Kenya, becomes more likely where the operational sex ratio is male-biased (there are more men than women in the society), environmental resources are scarce (it is believed to limit population growth and enhance child survival) or men are forced into prolonged absences from home. In these societies, men are committed to be involved in the raising of children, because the children belong to all of them (no man can be certain of his paternity), and in the case of fraternal polyandry (brothers who marry the same wife), a joint estate remains intact from generation to generation.

The benefits of polyandry show that because there is no single (male) authority in polyandrous households, power is dispersed through the union. Property is usually owned collectively which means that nobody is excluded from property ownership, even after one of the husbands dies. These unions are also economically more prosperous because women are not economically dependent on one man. Paternity is not located in who fathered the child but in the knowledge that any of the men can be the father and therefore fathering is a social and collective issue and men are more committed to be involved in child rearing. Children and property belong to families not individuals. As far as women are concerned, it gives them more agency (decision-making capacity) and control over their sexuality and their bodies.

In May 2021, the Committee on the Elimination of Discrimination against Women again expressed its concern regarding the “alarmingly high” levels of domestic violence and femicide in South Africa. In several of its reports it has called for the abolition of polygamy since it has “grave ramifications” for the human rights of women. Their 2021 report was issued following information that was submitted by several NGOs working with female victims of violence, pointing out that the extraordinary levels of gender-based violence in this country are also exacerbated by polygyny.

In fact, in a joint general recommendation in 2014, the Committee on the Elimination of Discrimination against Women and the Committee on the Rights of the Child discussed the relationship between polygynous relationships and violence against women and children, criticising “constitutional and other provisions that protect the right to culture and religion… used to justify laws and practices that allow for polygamous unions”.

The South African Recognition of Customary Marriages Act of 1998 allows for polygynous unions. By permitting only polygyny, the government is contravening Article 5(a) of Cedaw, an international legal instrument that the country ratified in 1995, and thus negating to take appropriate measures “to modify the social and cultural patterns of conduct of men and women, with a view to achieving the elimination of prejudices and customary and all other practices which are based on the idea of the inferiority or the superiority of either of the sexes or on stereotyped roles for men and women”.

So, why is the reaction of men so stark when it comes to polyandry? We argue that polyandry is deeply threatening because it poses a challenge that strikes at the heart of patriarchy. In most heterosexual relationships a man enjoys a monopoly over his wife’s sexuality, domestic and care labour and her property and can claim a right to children born of that union. A father therefore can know with great certainty who his children are.

Polyandry diminishes male dominance and the control over women’s sexuality, something that is integral to patriarchy. In her landmark article “The Traffic in Women: Notes and the ‘Political Economy’ of Sex” (1975) cultural anthropologist Gayle Rubin argues that we need to understand kinship relationships and how women fit into “gift transactions”. Women are the objects of exchange in monogamous or polygamous marriages. As she puts it, women are given in marriage (the father gives his daughter away), taken in battle, exchanged for favours, traded, bought and sold, or forced into arranged marriages. In this gift exchange men dispose of women, but women cannot dispose of men, giving men power over women.

But more than merely the exchange of women, kinship systems also exchange sexual access, genealogical statuses, lineage names and ancestors in concrete systems of social relationships. It spells out the rights of men in relation to women – this is embedded in the power and the control over women’s sexuality that determines how families are constructed and governed. Polyandry undermines these power relations, prevents control over women’s sexuality and enhances women’s agency, at the same time as it demands of men to care for their children.

Polygamy and polyandry therefore are not symmetrical systems, because polygamy gives men access to more than one woman to satisfy his sexual needs, with the benefit of having multiple wives rearing his children, very often with little help from his side. Research shows that polyandry, on the other hand, is more egalitarian, ensures greater care equality and more harmonious relationships between all parties involved.