Mnangagwa regime continues to score own goals for Zimbabwe 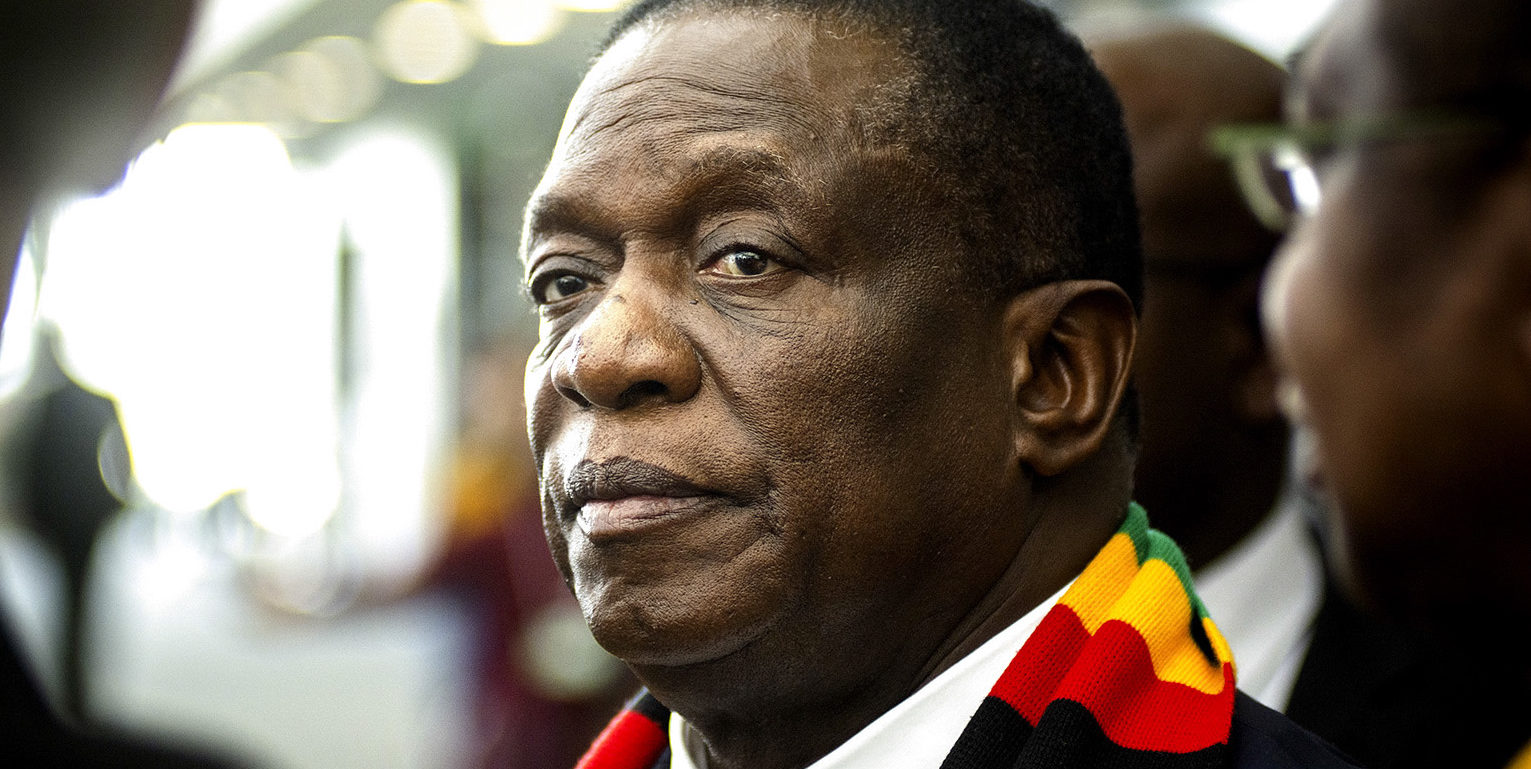 Attempts to extend the chief justice’s term show a disregard for the judiciary and for fixing the country’s tattered reputation.

Zimbabwean president Emmerson Mnangagwa’s regime continues to present itself in the worst possible light at home and internationally. His government seems to be casting any pretence of reform to the wind. Recent attacks and threats against the judiciary add to the harm already caused by an apparent willful disregard for the rule of law and property rights.

Since deposing former president Robert Mugabe in 2017, the Mnangagwa administration has failed to live up to its mantra of a ‘new dispensation’. There has instead been an increased clampdown of the civic space and arbitrary arrests of journalists and human rights activists.

Recent events involving Chief Justice Luke Malaba depict a well-thought-out plan to weaken vital institutions such as the judiciary and fill the courts with judges beholden to the executive. Malaba’s term was supposed to end on his 15 May birthday, as the constitution states that a judge should retire when she or he turns 70.

Using its majority of seats in Parliament and with the help of a purged opposition, the ruling party fast-tracked a new constitutional amendment in record time. Among others, it sought to extend Malaba’s term past the age limit. But a landmark ruling by three High Court judges that ran through the night and ended in the early hours of Malaba’s birthday ruled against extending his term of office.

Realising that the court had scuppered the government’s plan to extend the chief justice’s tenure, Justice Minister Ziyambi Ziyambi spewed vitriol and issued veiled threats against the judges involved. Ziyambi accused the High Court judges of being captured by foreign interests and threatened them with unspecified action.

This was a chilling reminder of the Mugabe years when ministers targeted and abused Anthony Gubbay’s bench with impunity. Back in early 2001, then chief justice Gubbay was harassed by war veterans and Zimbabwe African National Union — Patriotic Front (ZANU-PF) members who threatened to invade judges’ homes. This culminated in his forced resignation in March 2001.

To cover the justice minister’s miscalculated attacks on the judges, Mnangagwa’s office published a press statement a few days later, seemingly in defence of the independence and integrity of the judiciary. The statement however, did little to mask the contempt that both his administration and the ZANU-PF party seem to have for human rights and the rule of law.

Another example of this stance is the government’s 18 May vote against UN General Assembly Resolution A/75/L.82. The resolution calls on states and the international community to prevent and protect citizens against war crimes, genocide and crimes against humanity. With grave crimes dating back to Gukurahundi in the 1980s still unresolved, Zimbabwe’s vote shows a lack of reform and remorse and no intention to align with international precepts on human rights and human security.

These decisions undermine any chance of citizens and international investors gaining confidence in the government. Zimbabwe has for over two decades developed a reputation for being anti-constitutionalism and the rule of law. It also has a history of the state ignoring court rulings, especially on matters of property rights and human rights. For such a country, appearances are critical.

Ziyambi’s attacks on the judges and the plot to fast-track a constitutional amendment to benefit a sitting chief justice call into question the government’s intention to strengthen the judiciary. And a robust bench is pivotal to rebuilding the economy.

The private sector and international investors, in particular, need to know that the judiciary will make sound judgments based on law and free from intimidation. Most importantly, they must be assured that the courts’ rulings will be respected and enforced.

Zimbabwe has a long way to go to convince its citizens and the world that a former pariah state is on the path to progressive reform. After three years in office, the current administration continues to score own goals and squander any goodwill received after the military-assisted transition of November 2017.

The country keeps missing opportunities to set itself on a genuine path of reform. With these actions, any hope for a rebounding economy and full integration into the international community continues to fade. DM