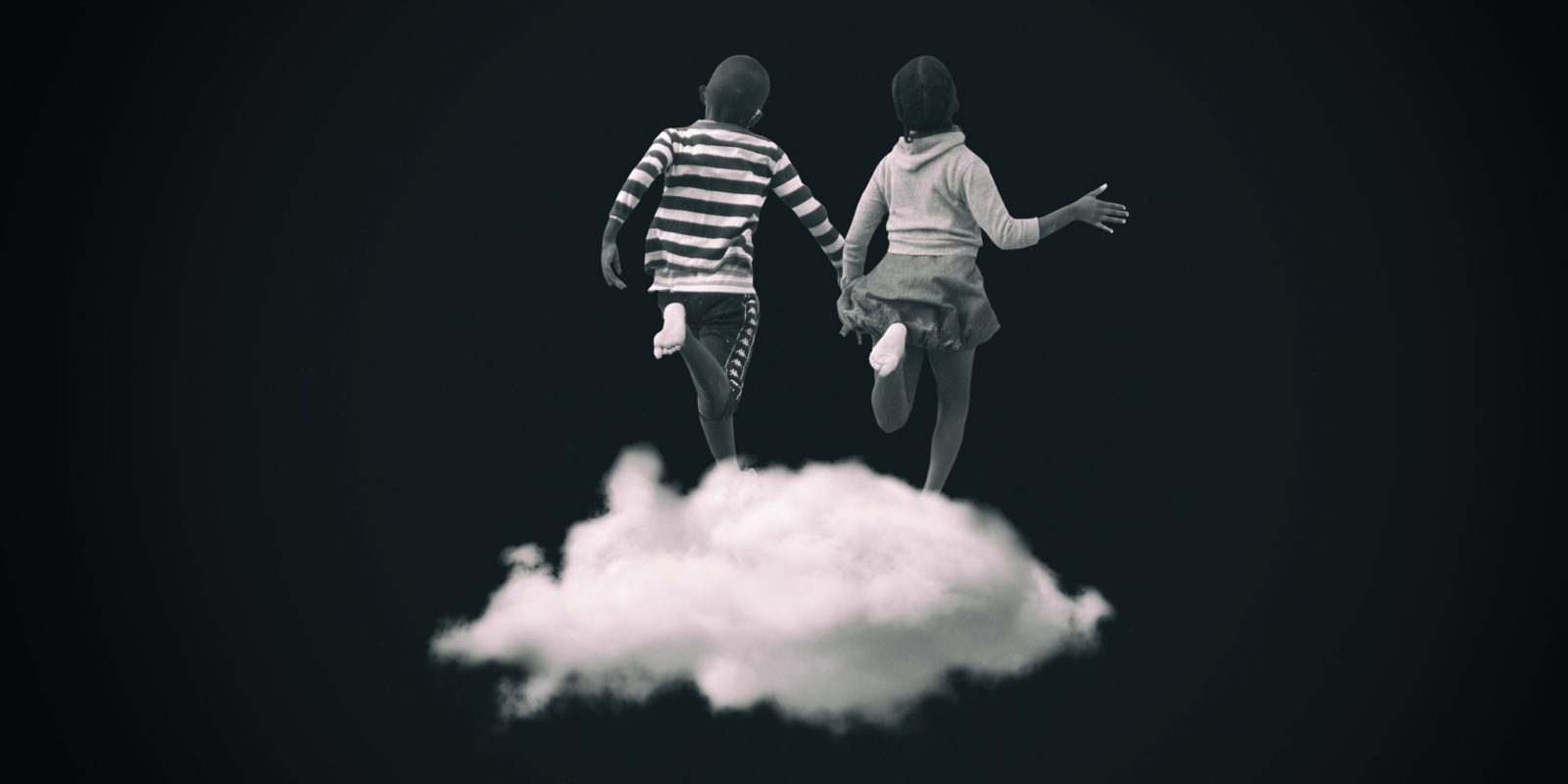 As a collective of high school students who are all from working-class schools, we believe the current school funding model does little to nothing to remedy past inequalities in education that have been shaped by South Africa’s history of colonialism and apartheid.

Our teachers and parents often try to convince us that we are receiving the best schooling. They tell us this for our reassurance, but we know the truth of our circumstances and are trying to find out why this is and precisely how our history and policies contribute to the issues plaguing us in school.

The classroom is one of the most important sites for quality education, yet in so many there are constant breakdowns in the relationship between teachers, pupils and our peers. Assigning blame will not help to get to the root of the problem, so, in this article we’ll share insights into what happens in classrooms and discuss some of the causes of these problematic breakdowns.

Classrooms in working-class schools can be highly volatile spaces. At any moment an argument might break out between pupils and/or teachers, people feel disrespected or attacked and they may decide to retaliate with an equal or exceeding volley of verbal (and sometimes physical) attacks.

Much classroom time might be spent on teachers attempting to police pupil behaviour using techniques and classroom tactics that are fair or unfair, either way still producing a situation in which pupils become disengaged. Equally, pupils may have to find ways to put up with a frustrated, overworked and burnt-out teacher. In this situation, the chances of ever getting into the zone (of experiencing the joy in teaching or learning) becomes unlikely and work becomes a drudgery for both pupils and teachers.

In this demoralising and demotivating situation some teachers and pupils opt for self-defeating forms of resistance, perhaps in the form of absenteeism or doing the bare minimum. Others become apathetic like the teacher who tries not to get on pupils’ nerves by bothering them with learning, or the pupil who loses interest in whether they are learning or not.

Still others turn their alienation into an unbridled anger that is channelled horizontally towards teachers and peers, rather than vertically on the systems and structures which lie at the root of the problem. These are the consequences, the everyday problems that the media like to focus on (such as pupil suspended for setting girl’s hair on fire, teacher filmed “slapping” a student, corporal punishment rife at schools) but to really understand what lies at the heart of the problem, we need to consider the public policies that put the schools in our communities at a disadvantage and the contexts in which they land.

Simply put: what takes place in our school classrooms is supported by public policies that don’t take into account what any school, anywhere, needs to function well.

Our schools are inadequately funded, inadequately staffed and do not have adequate infrastructure, resources and specialised spaces to provide quality learning experiences. The neoliberal economic policies, which have continued under different names since the adoption of the Growth, Employment and Redistribution (Gear) model in 1996, have turned schooling into a market in which education is bought and sold. The prevailing rule is that parents are expected to top up funding where provisions are inadequate.

Further to this, the highly problematic quintile funding system, which redistributes the crumbs of the education budget, puts our schools into precarious positions where they don’t have enough money and are faced with dilemmas of choosing between one or the other essential that must be sacrificed.

Subject choices for pupils in working-class schools are also limited because the variety in offering depends on having enough teachers, facilities or the necessary resources to accommodate a wider variety of subjects.

These policies land in communities that are shaped by both historical and contemporary inequalities. Apartheid, forced removals, job reservation, poverty wages, precarious employment and inequality in education (even since the opening of the first school for slaves in South Africa). It is in this context that the state wants to abandon its responsibility to the people by asking parents to solve the problem themselves through fee charging.

The resulting situation is best described by an analogy from the young adult novel The Long Way Down by Jason Reynolds: we (the students, teachers and school support staff) are like fireflies put into a small glass jar, while those with the political and economic power to change the situation are busy shaking the jar (cutting budgets, theorising about how to do more with less), and then we are blamed when we bump up against each other as we struggle for freedom.

As a collective of high school pupils who are all from working-class schools, we believe the current school funding model does little to nothing to remedy past inequalities in education that have been shaped by South Africa’s history of colonialism and apartheid. We believe that since underresourced schools in South Africa continue to serve mainly black (“black”, “coloured”, oppressed) pupils, these seemingly benign public policies represent the ongoing expression of “racial capitalism” in South Africa.

We believe access to quality education should be free because it is a human right. We also believe that to achieve this it is necessary for education to be both publicly funded (through taxes) and adequately funded (budget increases that meet demands instead of budget cuts).

These systemic changes will not necessarily lead to the total transformation of schools but they do represent the minimum needed to create the enabling conditions for better school environments and better relations.

Instead of fixating on shocking incidents of classroom breakdown and blaming each other, how about holding the government to account to provide schools with what they need, and fight for the implementation of public policy that ensures caregivers have what they need (living wages, adequate housing, quality healthcare, etc)?

Maybe then it will be easier for us all to focus on the primary work of schools – teaching and learning. DM