The Death of Vivek Oji: A beautiful, spellbinding story about ‘othering’ 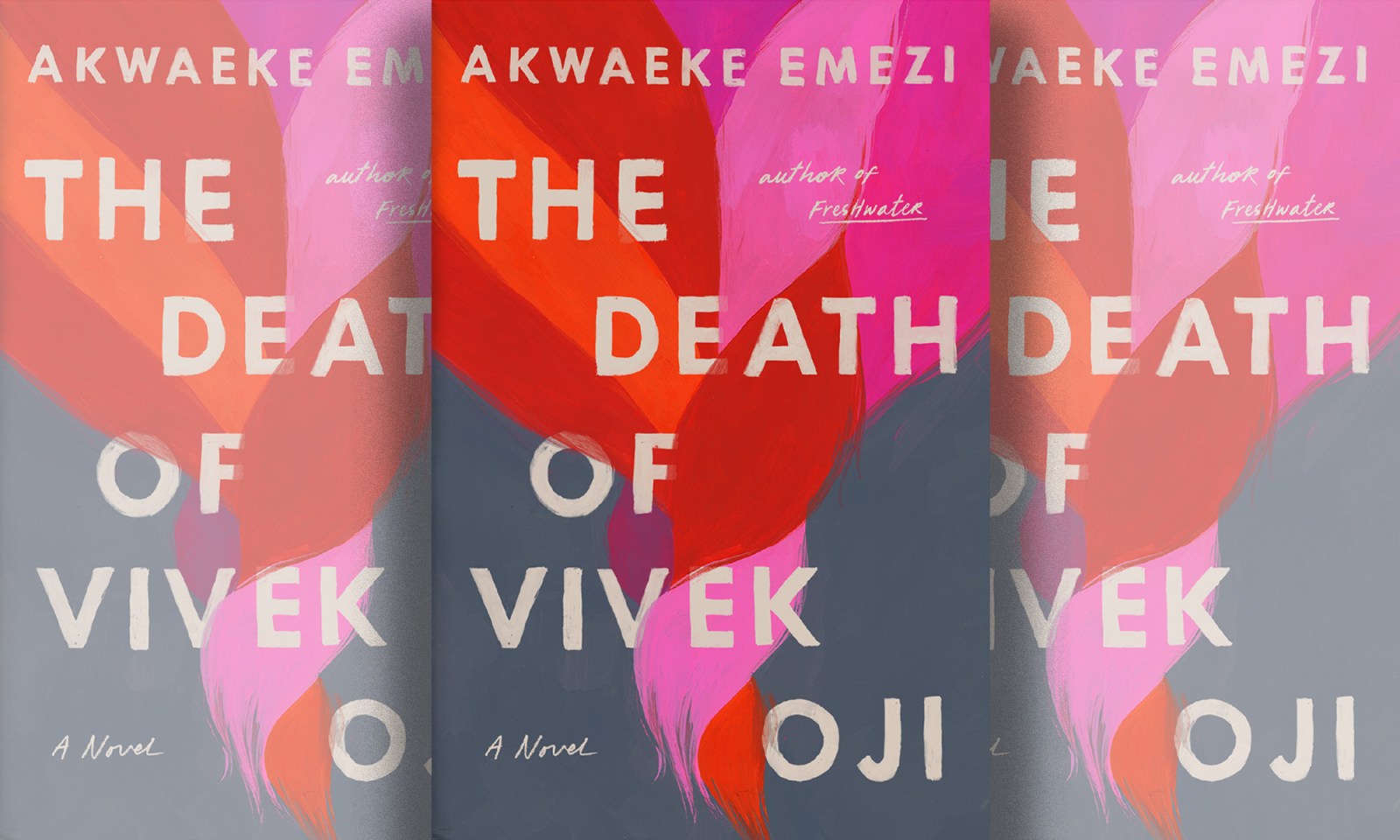 The Death of Vivek Oji, by Akwaeke Emezi

In her book ‘The Death of Vivek Oji’, published in 2020, author Akwaeke Emezi dissects the effects, the brutality and violence of ‘othering’.

“I’m not what anyone thinks I am. I never was. I didn’t have the mouth to put it into words, to say what was wrong, to change the things I felt I needed to change.

“And every day it was difficult, walking around and knowing that people saw me one way, knowing that they were wrong, so completely wrong, that the real me was invisible to them. I didn’t even exist to them. So: If nobody sees you, are you still there?”

The Death of Vivek Oji by Akwaeke Emezi is astonishingly beautiful. Emezi is a word sorcerer – casting a spell with the astute skill of her craft. We are pulled into the magic from the first sentence:

“They burned down the market on the day Vivek Oji died.”

The book is part romance, part mystery, and, fundamentally, a story about searching for and claiming identity.

Vivek’s mother, Kavita, opens her front door one day to find the naked body of her son, wrapped in akwete cloth, on her veranda. Consumed by grief, Kavita sets about trying to find out what had happened. The story is told through a juxtapositioning of the past and present – through a series of flashbacks, we are privy to Vivek’s struggle to conform to the binaries of gendered identity in conservative southern Nigeria. This oscillates with the present – Kavita’s quest to get to the bottom of her son’s death through his cousin Osita and his group of friends.

Emezi uses the concept of “seeing”, “not seeing” and “blindness” as a device for tapping into our prejudices – the way in which we are only able to see that which we want to see.

While he is alive, Vivek is unseen, and in his quest for getting those around him to see his gender fluidity, he plummets into a mental health crisis. The signs of who Vivek really is are there for the reading – the long hair, his affinity for eyeliner, but his family choose to think that he is afflicted by a mysterious illness.

It is only when Vivek is able to embrace the hidden parts of himself and to take tentative steps to put this in the public domain that he becomes free. But, freedom comes at a cost.

Emezi frames this within society’s straitjacketing of what it means to be a man or a woman and the consequent demonising of those who are “othered”. The effects of this othering are linked to subliminal discrimination and its most extreme manifestation – that of brutality and violence. This metaphor is brought to the fore in a scene where Vivek is taken to church to have the demons that possess him physically beaten out of him.

The Death of Vivek Oji is also a soliloquy to grief and loss. Kavita, crushed by Vivek’s death, can only find meaning in the search to discover what had happened to him. Torn apart by grief, she claims the exclusive right to mourn, downplaying the grief of others who loved him.

We are drawn into the orbit of her despair – when we lose someone we love, it brings out the worst in us. In her grief, Kavita is consumed with anger and loses her empathy for others. Her rage deafens her to everything other than her loss.

Yet, loss can also be transformative – in searching for the truth, Kavita is eventually able to transcend the limitations of her cognitive views. Through his death, she is finally able to fully see and embrace Vivek for all that they were. DM/ML