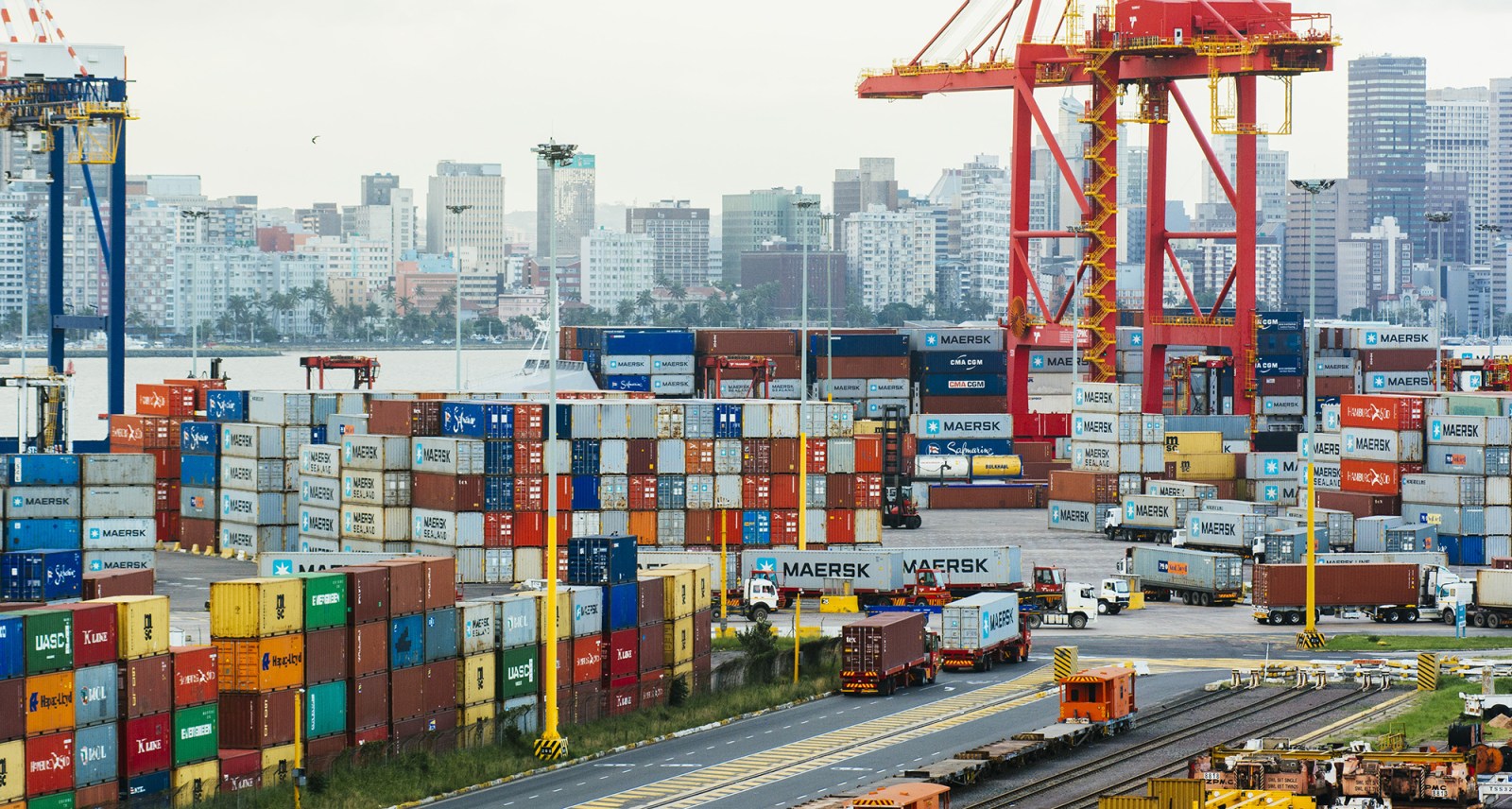 It remains to be seen how long the trade surplus will last, and if it will translate into job creation, which this society desperately needs.

South Africa’s trade surplus remains among the few bright spots in an economy dimmed by load shedding and other constraints. According to data unveiled on Monday by the South African Revenue Service (SARS), South Africa posted a trade balance surplus in April of R51.24-billion.

The driving force has been red-hot commodity prices, notably for platinum group metals (PGMs). The category “precious metals and stones” in April saw a rise in exports of 12% in April compared to March, reaching just over R50-billion. Expect the mining sector to generally report stellar results in the next reporting season.

NKC African Economics noted in a commentary on the data that April’s R51.24-billion surplus surpassed the consensus forecast among economists of R31-billion, which is a good thing. It must be said though that the data seldom hit the consensus view. There are simply too many variables involved, including factors such as port hold-ups, which makes forecasting on this front a bit of a thumb-suck. Inflation forecasts, for example, are almost always far closer to the mark.

Still, the massive cumulative increase in exports is clearly a cause for cautious celebration. This is one of the factors behind the rand’s recent rebound to close to two-year highs below 14 to the dollar. That in turn makes imports cheaper, which then adds further to the trade surplus in a virtuous cycle.

This could lead to a rise in imports of the things that are not made in South Africa, or which are not made locally as competitively as by overseas producers, and that is also no bad thing, as consumers will win. It also helps to contain price pressures that fuel inflation. And if that is contained, the Reserve Bank will at least hold interest rates for longer at their current historic lows. This economy needs all the help that it can get.

Since a new alcohol ban has not been brought in yet, South Africa’s trade surplus is something to raise a glass to, if one is so inclined. It remains to be seen how long it will last, and if it will translate into job creation, which this society desperately needs. Good economic news will not amount to much if jobs are not created and poverty reduced as a result. But industries that are exporting are more likely to add to their workforce, and less likely to lay off staff. DM/BM