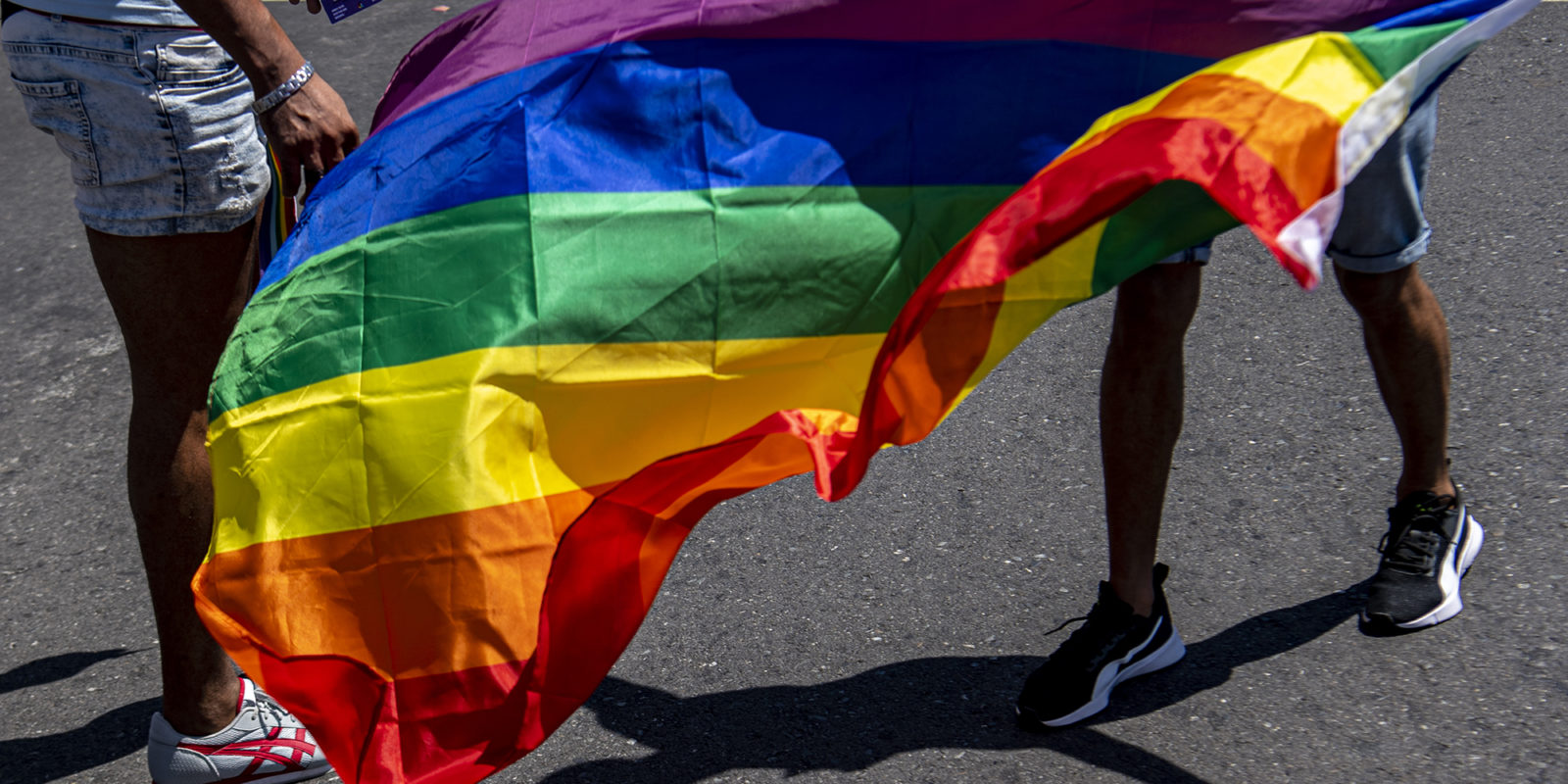 For the past eight years, South African diplomats in Poland have signed an annual letter alongside other embassies affirming gay rights in one of the most homophobic nations in Europe. This year, the South African embassy in Warsaw declined to do so — with no explanation.

An open letter of support for the LGBTQI community in Poland has been signed by around 50 embassies since 2012 — and is treated as an important message of solidarity by the besieged gay community in a country where homophobia is often a fact of life.

This year’s message was published, as was customary, on May 17: the international day against homophobia, biphobia and transphobia. Forty-eight embassies put their signature to it, including those of Argentina, Chile, Israel, Serbia, New Zealand and Venezuela.

The year 2021 will mark the first occasion on which the South African embassy has declined to sign the letter — and the Department of International Relations and Cooperation (Dirco) is refusing to comment on the matter.

A former diplomat, who spoke to Daily Maverick on condition of anonymity, expressed concern that the failure to sign the letter is a manifestation of “pervasive homophobia” among senior Dirco officials.

Daily Maverick’s repeated attempts to seek comment from the department over the course of six days were unsuccessful, despite being assured that Deputy Director-General Clayson Monyela would respond to our queries. An attempt to obtain comment directly from the South African embassy in Warsaw also came to naught.

The letter in question is hardly radical. Its signing has been coordinated by a different embassy each year since its inception, with the 2021 incarnation published by the Danish embassy in Poland.

It expresses “support for efforts to raise public awareness of the problems affecting the gay, lesbian, bisexual, transgender and intersex (LGBTI) community and other minorities in Poland facing similar challenges”, and recognises the dignity of individuals as enshrined by the Universal Declaration of Human Rights.

The letter concludes: “Human rights are universal and everyone, including LGBTI people, has the right to fully enjoy them.”

This is very similar to the message that Dirco Minister Naledi Pandor gave to staff in an address last week in which she stressed the significance of the truism that human rights are universal rights. It is unclear whether Pandor is aware of the South African embassy in Poland’s stance on the letter.

Gay rights activists in Poland say that the embassies’ letter, while a small gesture, is treated as having significant impact.

“The letter has been shown by all the most important Polish media in Poland, underlining [the] firm solidarity of other states with the Polish LGBTI community,” said Justyna Nakielska, programme coordinator for the Warsaw-based Kampania Przeciw Homofobii (Campaign Against Homophobia).

“It’s a much appreciated counterweight for hate coming from Polish officials. The polish LGBTI community needs to hear that we are not left alone and that there are people and authorities ready to stand firm on our side,” Nakielska told Daily Maverick.

A 2020 survey found that Poland now ranks as the most homophobic country in the European Union. An April 2021 New York Times report described gay Poles as leaving the country in droves, driven out by “vicious rhetoric” spewed by government ministers, trucks blasting “anti-gay hate messages from loudspeakers” on city streets, and increased cases of physical violence.

“We’re under attack here,” Nakielska told Daily Maverick, explaining that the situation has worsened since the ruling right-wing Law and Justice party came to power.

“LGBTI scapegoating seems to be a part of the politics of emotional management of the Polish society led by the government and the Catholic Church in Poland so that the ruling party could maintain its power.”

Nakielska says that Polish politicians have carte blanche to use dehumanising language about LGBTQI individuals. In 2020, Polish President Andrzej Duda told a rally: “They try to convince us that LGTBs are human beings. But it is just an ideology”.

Duda’s party is said to have won its parliamentary majority in part because of its vocal opposition to gay marriage and support for traditional family values.

Nakielska describes the environment for gay Poles as a “sad and intimidating atmosphere to live in”.

“Government calls on everyone to play their part to ensure the safety of the LGBTQI+ community. We call on all sectors of society to oppose any form of violence committed against LGBTQI+ persons,” it read.

Although the statement reaffirmed the government’s “commitment to protect the rights of all who live in South Africa”, website Mamba Online pointed out that the words rang exceptionally hollow in the face of the spike of recent violence against LGBTQI individuals in South Africa. At least 10 murders reportedly associated with gay-hate crimes have been reported in the past three months. DM

Update: Shortly after the publication of this article, Dirco’s Clayson Monyela sent the following comment:

“South Africa’s positions on human rights and fundamental freedoms are very clear, particularly on the rights of LGBTIQ+ persons. We articulate these views at various levels in the multilateral human rights system and we have been consistent in our articulation, guided by the values, rights and freedoms enshrined in our Constitution.

Accordingly, Dirco will engage our mission in Poland to seek an explanation on why the letter was not signed this year like we’ve always done.” DM