City of Cape Town slammed for appealing for public comp... 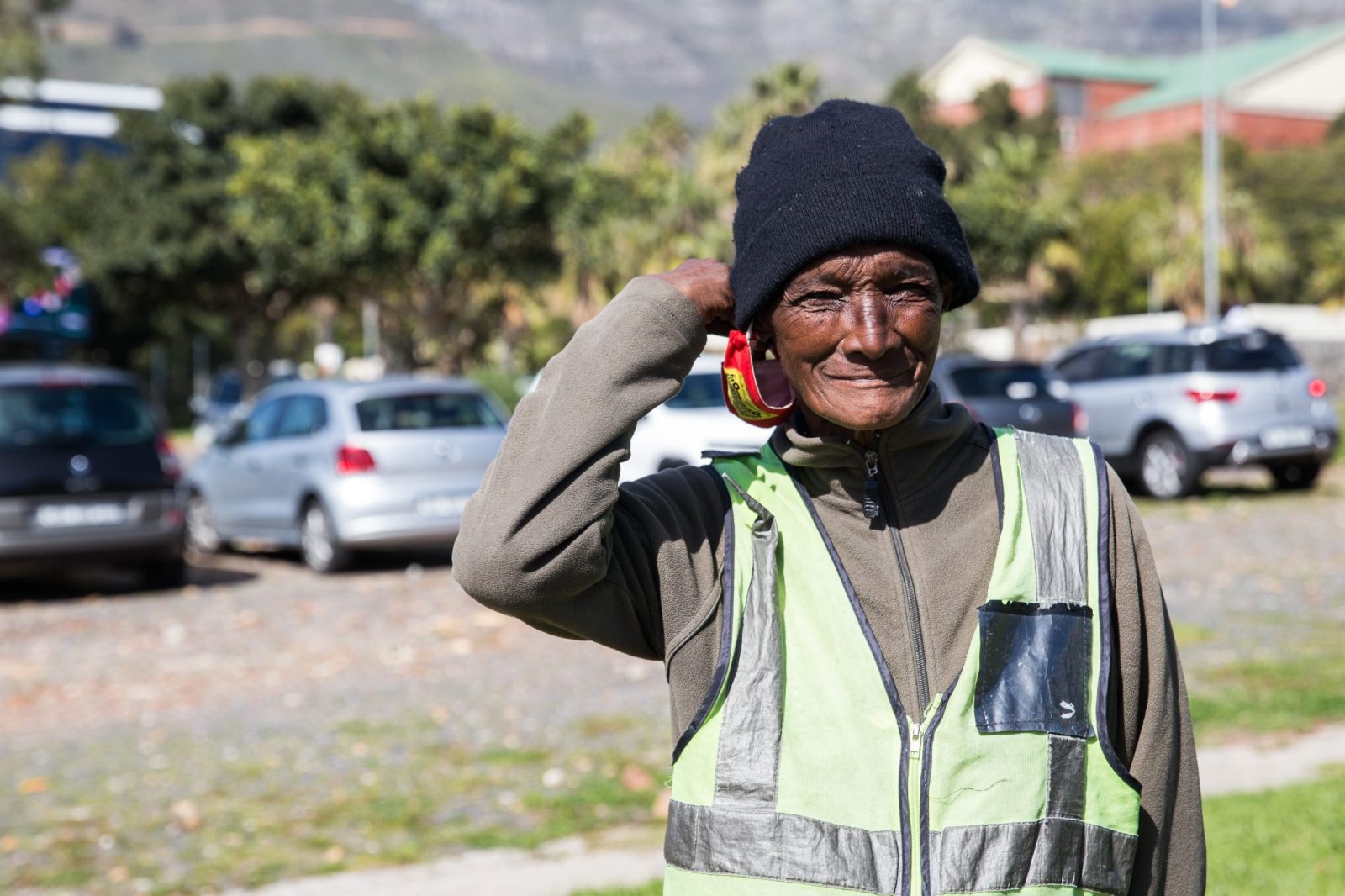 Housing activists have launched a counter-campaign against the City’s questionnaire document.

Housing activist organisation Ndifuna Ukwazi (NU) has condemned the City of Cape Town for attempting to compile complaints from the public against people experiencing homelessness.

A document that recently surfaced on social platforms, urges members of the public to “add their voice” about how homeless people (“street people” in the document) impact them, and to send these to JP Smith, Mayco Member for Safety and Security.

City councillors that have shared the form include Elizabeth Brunette (DA, Ward 62, which includes Constantia, Bishopscourt, Fernwood, Wynberg west, and Plumstead west) via a mass email, as well as Brandon Golding (DA, Ward 77, which includes a number of City Bowl and adjacent suburbs) and Nicola Jowell (DA, Ward 54, which includes Sea Point and Camps Bay) in Facebook posts. Golding and Jowell later removed their Facebook posts calling for submissions.

People are asked to provide information on when and where they first saw “street people” and what happened when they had encountered them. Examples suggested include “urinating in public road, robbing people, increase in crime, effect on customers, damage caused to infrastructure etc”.

But this call for comments has provoked a backlash, with members of the public making protest submissions counter to the intentions of the call.

One organisation, the Strandfontein Homeless Action Committee (SHAC), a Cape Town group that advocates for the rights of homeless people, has created a parallel submission. This document, also available in Afrikaans and isiXhosa, asks street-based Capetonians to document their experiences with City officials.

The examples that SHAC provides include, “I / my neighbour was displaced by Law Enforcement Officers, CID employees, Private Security and my / their personal belongings (money, ID, medication, personal belongings, tent / dwelling material) were seized”. The SHAC is asking that people submit these accounts to the City, and to copy the SHAC, at [email protected]

Carlos Mesquita, a founder of SHAC, told GroundUp that the SHAC was “shocked by this attempt by the City to further criminalise and isolate homeless people and their needs”, and noted that there is no “possibility for positive feedback and experienced or even for just the homeless to respond”.

“Our version of the document serves to give civil society a more humane way to respond, and show how wrong and abusive the document issued by the City is. We urge all homeless and homed people in Cape Town in the next two days to flood their email address with responses to our document and show their revulsion at the City’s obvious anti-homeless stance,” said Mesquita.

The City sent a short response to GroundUp’s questions about the document, saying that it “serves the whole of Cape Town and its constituents. The City is entitled to request information from all of its citizens in order to assess the effect of homeless street people on its broader population.”

In response to the document, NU said, “This solicitation of complaints is tantamount to inciting hatred against those experiencing homelessness and will only exacerbate their vulnerability and marginalisation.”

On 31 March, applications were filed at the Western Cape high court and at the Equality Court to challenge the by-laws on Streets, Public Places and the Prevention of Noise Nuisances (2007) and Integrated Waste Management (2009).

The applicants are represented by the Ndifuna Ukwazi Law Centre.

In a previous statement, NU said the by-laws criminalise homelessness by making it a crime for people living on the street to conduct ordinary life-sustaining activities, like sleeping, camping, resting, bathing, erecting a shelter, keeping personal belongings in public, or even lying down, sitting or simply standing in a public place.

The organisation cited the actions by the City to “criminalise homelessness” as a “cruel, inhumane and unsustainable response to addressing the challenges faced by those living on the streets”.

“[T]reating those struggling with homelessness like criminals doesn’t address the root causes of homelessness, such as poverty, inadequate affordable housing, a lack of state assistance, mental health issues, substance abuse, and discrimination.”

They said the City’s emphasis on law enforcement and punitive measures to deal with homelessness is also expensive and diverts money away from implementing more effective solutions.

A 2020 study by U-turn, Khulisa Streetscapes and MES estimated that more than R744-million a year is spent on homelessness.

“[T]hrough these questionnaires, the City is roping in the assistance of members of the public — who are housed — to formulate their answering papers in the Gelderbloem matters. By doing this, they are pitting these segments of society against one another.”

Louw said the City needs to uphold its constitutional duty to represent the interests of everyone, particularly the most vulnerable.

“It is a dangerous move which only stands to deepen the divide between those who are housed and those who are not,” said Louw. “The City appears locked in an approach that criminalises homelessness instead of working with those experiencing homelessness to find sustainable solutions.” DM