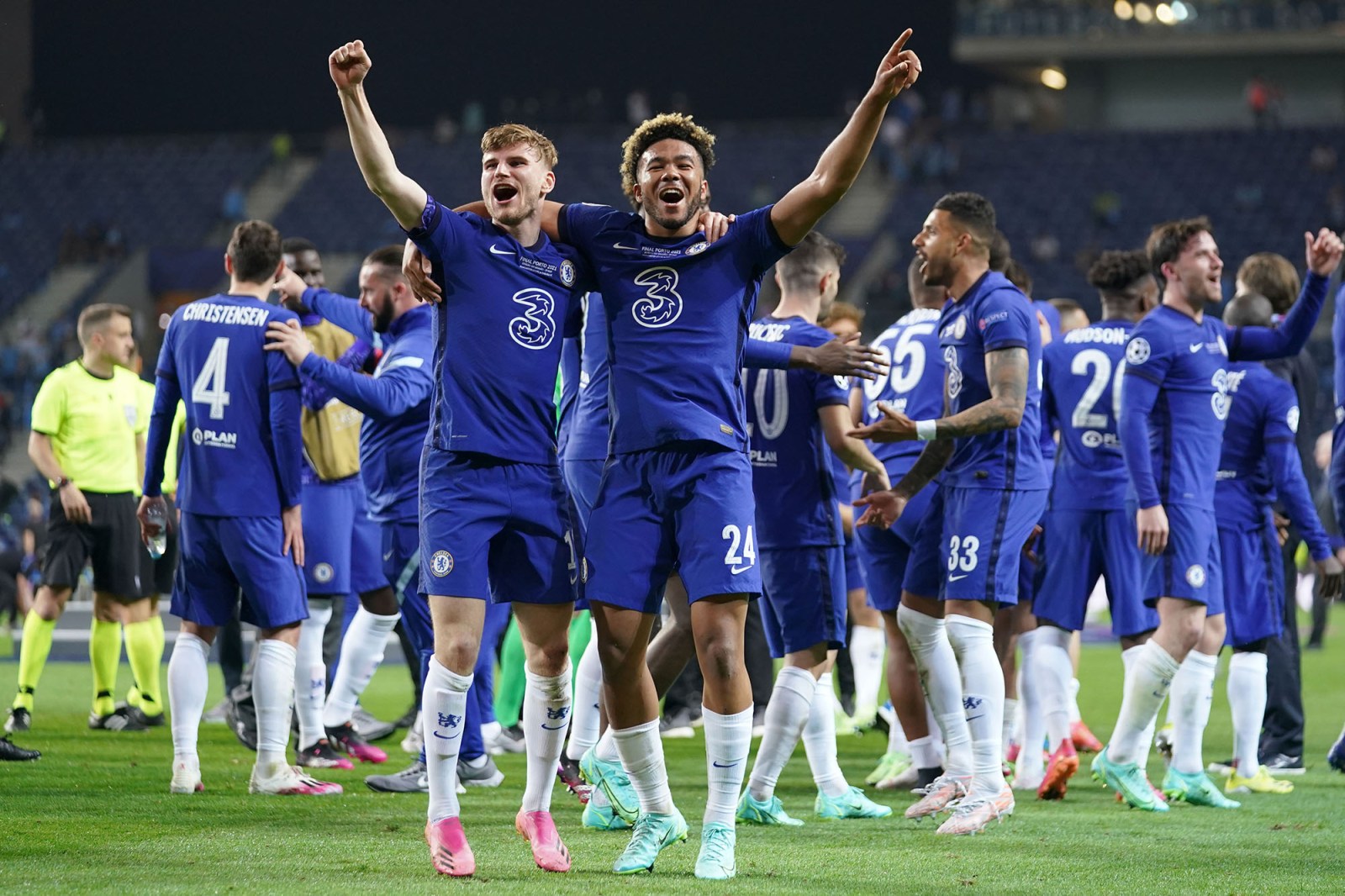 The Uefa Champions League final was a match made up of individual duels. Chelsea won each of those key battles to emerge victorious in the war against Manchester City, earning European glory with a 1-0 win.

Both sides were out to conquer Europe for differing reasons.

For City, it was to finally land the trophy they have coveted for a decade, as well as to seal a treble, after winning the Premier League and Carabao Cup.

For Chelsea, it was to add to their maiden Champions League triumph, which came nine years ago. It was also to salvage what has mostly been a forgettable season for the Blues.

Pep Guardiola is one of football’s greatest minds. He is right up there with the likes of Alex Ferguson, Bill Shankly, Johan Cruyff and Jose Mourinho.

The decorated manager is a perfectionist, and insistently obsessive about the finer details of the game. Imagery of the Spaniard gesticulating and flailing his arms like a possessed choir conductor is commonplace during games – even when his team is leading 3-0. For Guardiola, enough is never enough.

That’s the approach he took against Chelsea in the Champions League as he tasked his players with going full throttle at Chelsea’s throat.

This meant the Citizens started without a recognised holding midfielder, with hardmen Fernandinho and Rodri both on the bench. The Spanish tactician opted to deploy the club’s top goalscorer this season, Ilkay Gundogan, in that deep role, with the similarly attack-minded Bernardo Silva and Phil Foden flanking him.

The decision even surprised Guardiola’s opposite number, Thomas Tuchel.

“We were a bit surprised; I expected Fernandinho in the line-up to start,” Tuchel admitted after the game. “He chose a very offensive line-up, a very technical line-up, it was very hard to steal the ball and recover the ball.”

Whereas Guardiola’s gamble failed to yield any results, Tuchel’s tactics on the night were impeccable. His team operated like a well-drilled squadron, constantly pressing City and rushing them.

The Blues played on the counter as they allowed City to have the bulk of possession. With their fast forwards, and no defensively inclined midfielder for the Manchester side, the London outfit consistently found spaces to exploit.

Which is exactly how they netted their winning goal as Mason Mount found himself with acres of space and time to thread a perfect ball between City’s defence for the sprinting Kai Havertz to latch on to and convert.

One of the highlights of the match was Chelsea’s resolute defending, which constantly frustrated the Citizens’ attack machine.

Under Tuchel the Blues have tightened up what was an incredibly shaky defence during Frank Lampard’s season-and-a-half tenure at the club. Chelsea have kept 19 clean sheets in the German’s 30 games in the dugout.

That rearguard resilience was again on full display as Chelsea’s defenders made crucial blocks and last-ditch tackles with City through on goal.

Even after losing the experienced Thiago Silva through injury, Andreas Christensen entered and slotted brilliantly into the defence. He too made his own crucial block in the box as Foden tried to force a way through the wall of blue in the 90th minute.

Guardiola knew the defensive brilliance of Chelsea under Tuchel – hence his selection of an overly offensive line-up. In the end though, he had no player sharp enough to slice them open in Porto as his German counterpart emerged victorious for the third time in their last three encounters.

Kante versus the City midfield

A massive part of why Chelsea’s rearguard has been so sound is N’Golo Kante.

The Frenchman once again put on a defensive midfield masterclass, which earned him “player of the match” in the final. It was the fourth time the 30-year-old had earned the accolade in the knockout stages.

Against City, with his positioning, his timing and his movement he once again showed why he’s regarded as one of the best players of his generation.

“He’s huge. He recovered 50 balls, he hurt them. I don’t know what to say, this guy is incredible, he runs everywhere, he makes the difference, he fills in gaps, he collects balls,” said fellow Frenchman and Chelsea teammate Olivier Giroud of Kante.

“With him we have the impression of having 12 on the pitch.”

It often seemed like that, as Chelsea’s two-man midfield, composed of Kante and Jorginho, completely stifled City’s three-man midfield.

Kante could also be found making last-ditch blocks in defence, before sprinting to the opposition box in anticipation of a cross.

His display in the final has since seen football fans calling for him to be considered for the 2021 Ballon d’Or. DM