The hunger games: The structural violence of the food system against the poor 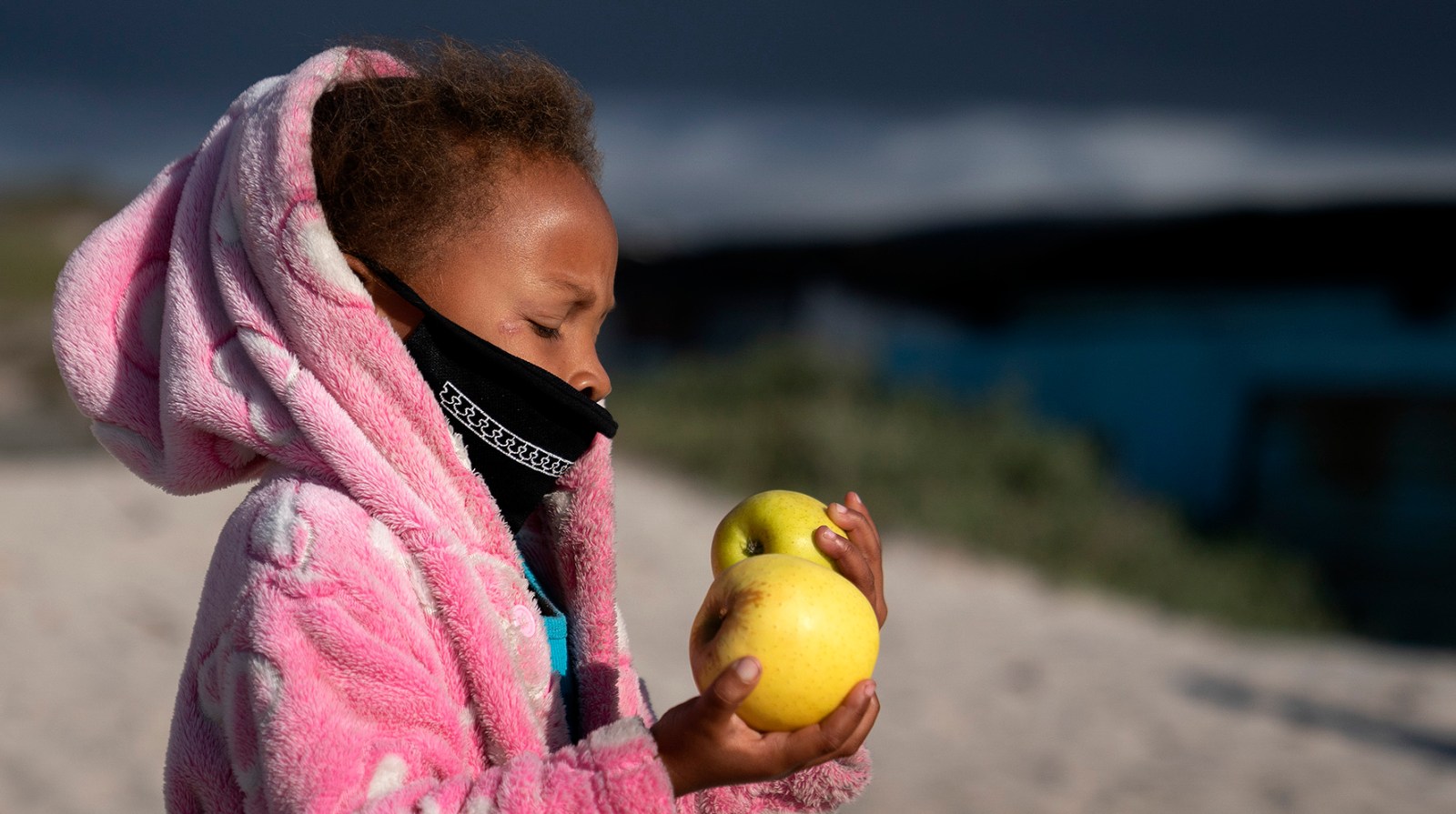 Let’s be clear, the problem is the food system, not a shortage of food. This is not the belief of an angry anti-capitalist, but of Archbishop Desmond Tutu and well-informed people who work within the food system.

This week I walked through the wards of the Rahima Moosa Mother and Children’s Hospital in Johannesburg, mute witness to the suffering of many of the children under care there. Sick babies, underweight neonates, physically contorted infants.

It brought a flashback of doing the same walk exactly 20 years ago, at the invitation of dedicated public sector doctors who still work at that hospital. Then it was as witness to the suffering of infants dying of Aids, the wards filled with shrivelled little bodies, unable to give voice to their pain; their mothers too shamed by their HIV status to want to speak up.

That walk gave rise to a movement led by the Treatment Action Campaign (TAC) and the concerned doctors, then a Constitutional Court case and eventually the roll-out of a health programme that has saved millions of lives.

Today children with HIV are few and far between in the wards. Instead, many of the children in our hospitals are there with diseases directly or indirectly related to hunger and malnutrition. One of the doctors I spoke to said: “In the last few weeks we have seen some horrendous cases of severe acute malnutrition, like I haven’t seen in years.”

This week, Maverick Citizen wrote and commissioned a series of articles about hunger to try to raise awareness of World Hunger Day. It was difficult for me to spend a week as a voyeur on an inexpressible scale of pain and human destruction. The journalistic question was not “How can we get the numbers?” We know them: more than 10 million hungry people. But how can we penetrate behind the statistics to convey to you, the well-fed reader, the scale and human dimensions of a tragedy we choose to overlook and are therefore complicit in?

As I write, millions of South Africa’s children are having their futures determined by the hunger they experience today and tomorrow. Their brains and digestive systems are being shaped by nutritional deprivation that, for many, will eventually manifest in poor school outcomes, non-communicable diseases and a life on the economic margins.

Their fate is being fixed, now, as you read.

This is no accident or act of God. It is a structural violence of the food system against the poor: the feigned munificence of a Pick n Pay, Checkers or Woolworths, the retail giants that feed us, the monied, hides a system of making excessive profits from the food system by setting prices that dramatically inflate essential food costs from farm gate to plate by exploiting the lack of regulation. Read Dr Tracy Ledger’s great book, An Empty Plate, for an explanation of how that happens.

If we could turn ourselves inside out, if we could wear our hunger as bruises, we might understand the scale of what we are doing to one another.

Let’s be clear, the problem is the food system, not a shortage of food. This is not the belief of an angry anti-capitalist, but of Archbishop Desmond Tutu and well-informed people who work within the food system.

For example, Alan Browde, the pioneering CEO of SA Harvest, an NGO that collects and redistributes waste food, points out how 10 million tonnes of food goes to waste every year, “enough to feed 20 million people three meals a day for a year”. His organisation has just passed its five million meals mark, and has plans to expand and innovate its service. Its budget this year is for nine million meals but, says Browde, “you can’t solve the problem by buying more trucks (to distribute ‘waste’ food)”.

Despite their heroic efforts, Browde – and the many other organisations working in this space – agree that charity is not enough: he says the objective must be to “end hunger”. “How are we going to help the country ensure that Section 27 of the Constitution is fulfilled?” He thinks there should be a big TAC-like court case. So do I. In fact, I have long wondered why there is not a mass “right to food” movement in SA or hunger marches to food retailers taking place across the land.

Let’s be clear, too, that our bleeding-heart politicians have failed to do the simplest things on food.

The Constitution says that everyone has a right to “sufficient food and water” and that children have an immediately realisable right to “basic nutrition”.

I understood this week how food and water are inextricably linked when I talked to Duncan Mosethle, a community dietician from Manguzi Hospital in a rural area of KZN. He told me that in many rural villages food gardens were not an option because the government is failing to pipe water to these communities. As a result, people resort to eating filling but fatty carbohydrates. As Browde says: “Many people are getting enough so-called food but [are] still starving.”

It is therefore a travesty that in the 25th year of the Constitution we haven’t even defined what is “sufficient” or “basic” – meaning we can’t measure the adequacy of interventions intended to alleviate hunger.

The worst thing is that we, the well-fed, have let this happen. We may think we are moral beings, but how objectively do we measure our morality? Is it by how you treat your friends and family, or by how you treat those you don’t know?

Hunger is a litmus test of our morality, our Constitution and our governance systems. Where there is widespread hunger in a land with plenty it means the political and legal systems aren’t working. It’s time we fixed them, because aiding and abetting hunger condemns us all. DM168