Silence is not golden: Supporting Palestine is about re...

Silence is not golden: Supporting Palestine is about recognising our humanity 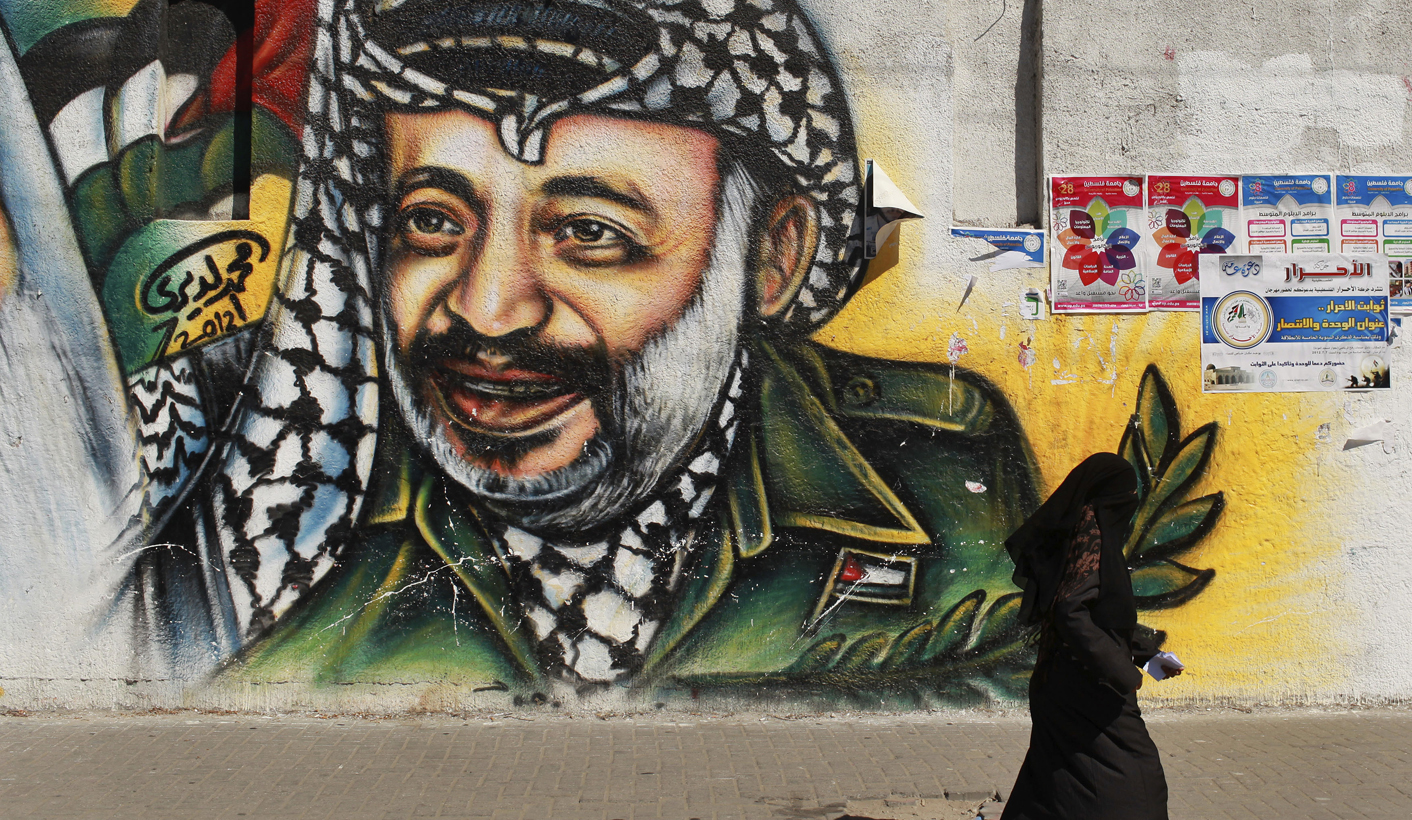 In 1974, at the 29th session of the United Nations General Assembly, Yasser Arafat, the leader of the Palestine Liberation Organisation, made his seminal 'olive branch' speech, for which he received a standing ovation. C:fakepathfrance arafat death

To my mind, Israel’s aggression is the result of the world’s silence during times of injustice. It has created a sense of impunity and tacit consent to the aggressor’s advances.

What does the plight of the Palestinian people mean for human rights and for South Africans, whose recent history mirrors what is happening in Palestine?

The Palestinian and Israeli war is one that has held the imagination of the world for decades and yet even now the bitter battle rages for the soul of Palestine. The recent flare-up of Israeli aggression against Palestine resulted in 254 Palestinians killed; 66 of those killed were children, according to the Gaza Health Ministry. Let that sink in.

Looking at the footage of the rubble from the Israeli bombings, the tragic loss of lives, particularly children’s lives, not just recently but over the decades, is enough to stop anyone in their tracks. What is happening? Children are a country’s future and when their lives are wantonly and brutally taken, is that not genocide?

“We call on Israel to immediately call off all forced evictions,” UN rights office spokesman Rupert Colville said on 7 May. The UN said the continuation of these “forced evictions” amounted to war crimes. It also said Israel should respect the right of expression and assembly of the Palestinian people.

To my mind, Israel’s aggression is the result of the world’s silence during enduring times of injustice. It has created a sense of impunity and tacit consent to the aggressor’s advances.

There is no single person or group of people who have more human rights than any other. No one holds a monopoly on human rights – they are conferred on us by virtue of being. Yet when one has to be reminded of this it means something terrible has gone wrong in our humanity and sense of personhood.

As one who was born to freedom fighter parents, who were exiled from South Africa for daring to demand the right to self-determination and who held, intrinsically, that human rights belong to us all and are indivisible, there is no way that I am unmoved by what is happening in Palestine.

I grew up knowing that the Palestinian fight for sovereignty and dignity was tied to ours and that our struggles were similar. I had an early induction into what loss as the result of settler colonialism and apartheid looked and felt like. To exist in foreign countries as well as your own country and still feel like a stranger, an infringer, less than, and – worst of all – physically threatened every day, is something no one should have to endure.

Black people living under apartheid in South Africa were forced into Bantustan homelands and townships and deprived of resources and basic human rights as white people took over the majority of country. This only changed after a struggle for liberation that eventually turned into a militant armed struggle against the apartheid government, supported by the international community, including countries like Palestine.

In 1974, at the 29th session of the United Nations General Assembly, Yasser Arafat, the leader of the Palestine Liberation Organisation, made his seminal “olive branch” speech, for which he received a standing ovation.

Even today I get goosebumps listening to that speech; the beseeching yet steely determination to attain the freedom of his countrymen in Arafat’s demeanour that day was visceral. There stood a man in the middle of the UN floor, who for the longest time was considered a terrorist, surrounded by the decision-makers of the most powerful states in the world.

He was pleading for the recognition of Palestine’s right to self-determination and demanding that the world see him and his people. His assertion in that speech, however, was that although he sought peace for his country he was also willing to die fighting for it.

In 1977, the United Nations passed the resolution inaugurating the International Day of Solidarity with the Palestinian People. It was asserting the recognition that injustice and gross human rights violations were being perpetrated in Palestine.

Yet here we are in 2021. Nelson Mandela made a similar speech 10 years before, in 1964, at the Rivonia Treason Trial, where he and the other trialists were charged with the highest crime in the country: treason. They were accused of trying to subvert the apartheid state.

“I have dedicated my life, to this struggle, of the African people. I have fought against white domination and I have fought against black domination. I have cherished the ideal of a democratic and free society in which all persons will live together in harmony and with equal opportunities. It is an ideal for which I hope to live for and to see realised. But my lord, if it needs be it is an ideal for which I am prepared to die,” said Mandela.

When speaking about the struggle for liberation of the Palestinian people, soon after his release from prison, Mandela said: “But we know too well that our freedom is incomplete without that of the Palestinians…”

Mandela never forgot how the Palestinian people stood in solidarity with South Africans as we fought to wrestle ourselves from the inhumane apartheid system. This is why the ANC government established diplomatic relations with Palestine in 1995.

Have South Africans forgotten how the Palestinian people stood with us in our darkest hour? Do we no longer recognise what colonialism and apartheid look and feel like because we are now a democracy?

Supporting the Palestinian struggle for liberation is not about religious affiliation; it is about recognising the humanity in each other. DM168