Sisonke study isn’t over just yet – there’s so much more to learn, say lead investigators 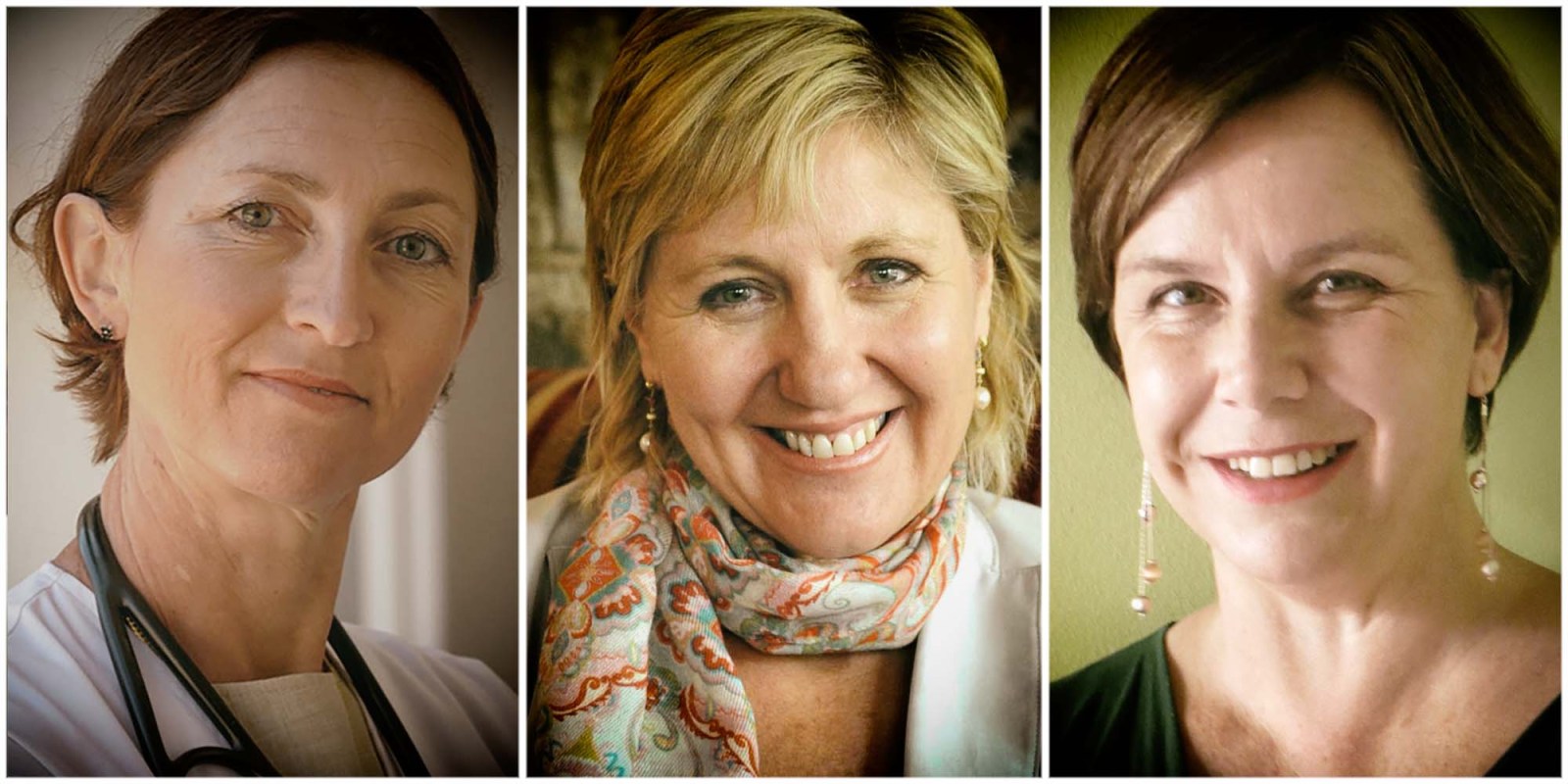 For three months, the Sisonke study team set about vaccinating nearly 500,000 people who worked in health facilities across SA. The study has finished the vaccinations, but there is still much more to learn.

Gray and fellow principal investigator Professor Linda-Gail Bekker were instrumental in making the study possible. The two were behind the science and the logistics which led to the vaccination of more than 478,733 healthcare workers in just three months.

During a Daily Maverick webinar on Thursday they shared some of the lessons learnt from this study.

For a scientist, it was incredible to witness something you have spent months or years working on being used in the field, said Bekker.

“The most extraordinary thing was that on 27 January we knew that the Johnson & Johnson vaccine had strong efficacy results and then, not even a month later, we were putting the jab into our president’s arm… I stood there and I was gobsmacked and speechless at the momentous occasion of it,” she said.

“These are the moments we live for, right?  This is why I do this. I can see the public health benefit right in front of my eyes.”

The vaccination aspect of the study wrapped up on 15 May. The aim of the study was to see how the Johnson & Johnson Covid-19 vaccine would fare in the field, and it meant protection for South Africa’s healthcare workers before another wave of Covid-19 infections took hold.

Bekker and Gray explained that this is not the end of the road for the study. The vaccine has proved to be effective under certain conditions, but this study’s data will show how effective it is “in real life”.

All vaccines will give you side effects, said Gray. This is because the vaccine has a component of the virus, which triggers an immune response.

“What we have to do is watch for the severe side effects, which are rare, but can be fatal if people don’t detect them,” she said.

Many people are concerned about the rare clotting disorder, which occurs in about one case per million – if treated wrongly it can be fatal, Gray said.

The clotting disorder happens about three days after vaccination and comes with an unrelenting headache, abdominal pain, shortness of breath or pain in a leg. This needs to be reported to your doctor.

“We have had a case of it in South Africa. It was detected really early and we managed it and the healthcare worker is fine,” Gray said.

The healthcare workers are brought back for evaluation of their immune response. There is still much to learn about the durability of the vaccine – especially in an environment of variants in a pandemic which is not even two years old, Gray explained. This will inform whether or not a “boost” shot will be needed.

The team will conduct a small sub-study looking at the immune responses of pregnant and lactating women to the vaccine. In addition, another sub-study will focus on people living with HIV, those with comorbidities and the elderly.

“Not any vaccine at this moment in time is 100% efficacious, especially not against our variant,” said Gray.

The team investigates all breakthrough infections which surface eight days after vaccination in order to understand if the vaccine reduced the severity of the infection, if comorbidities had a role to play and whether or not a new variant is present.

These studies are as much about logistics as they are about science. Gray explained that the two cannot be separated – good science relies on solid planning and the quality execution of a study at speed.

One challenge was how to reach healthcare workers in rural areas. The study opened rural sites at hospitals and deployed mobile units.

“There was a lot of sacrifice, long hours and time on the road for our researchers. When there was a pause, we had to pull them out. When they had to go back into the field, we asked them if they were ready.

“They said they couldn’t wait to get back and vaccinate our healthcare workers. These were their comrades, friends, colleagues, brothers, sisters and parents,” said Gray.

This mixture of taking the vaccine to the people and taking the people to the vaccine is likely to be the pattern in the national roll-out, said Bekker. Mass vaccination sites work in metros, but mobile units can go to the “dorpie” to vaccinate everyone and then move on to the next one.

Bekker and Gray agreed that relief was a side effect of vaccination too. “We had people in tears, faces lighting up, jubilation and jumping up and down,” recalls Bekker.

The gratitude for the vaccines underpins why this was such an important public health intervention for so many people, she said. “We just hope the rest of the country can get it as soon as possible.”

Gray and Bekker owed much of the study’s success to their “amazing” team. “When we got to the finish line, there was huge relief but also exhilaration that we’d achieved what we’d set out to do,” said Bekker.

However, they haven’t popped the champagne just yet. Once vaccination ended, the team was flooded with relief and fatigue.

The next questions are around effectiveness, the evolution of the virus and a possible booster shot, she added.

“There’s no time to celebrate. We have got work to do.” DM/MC