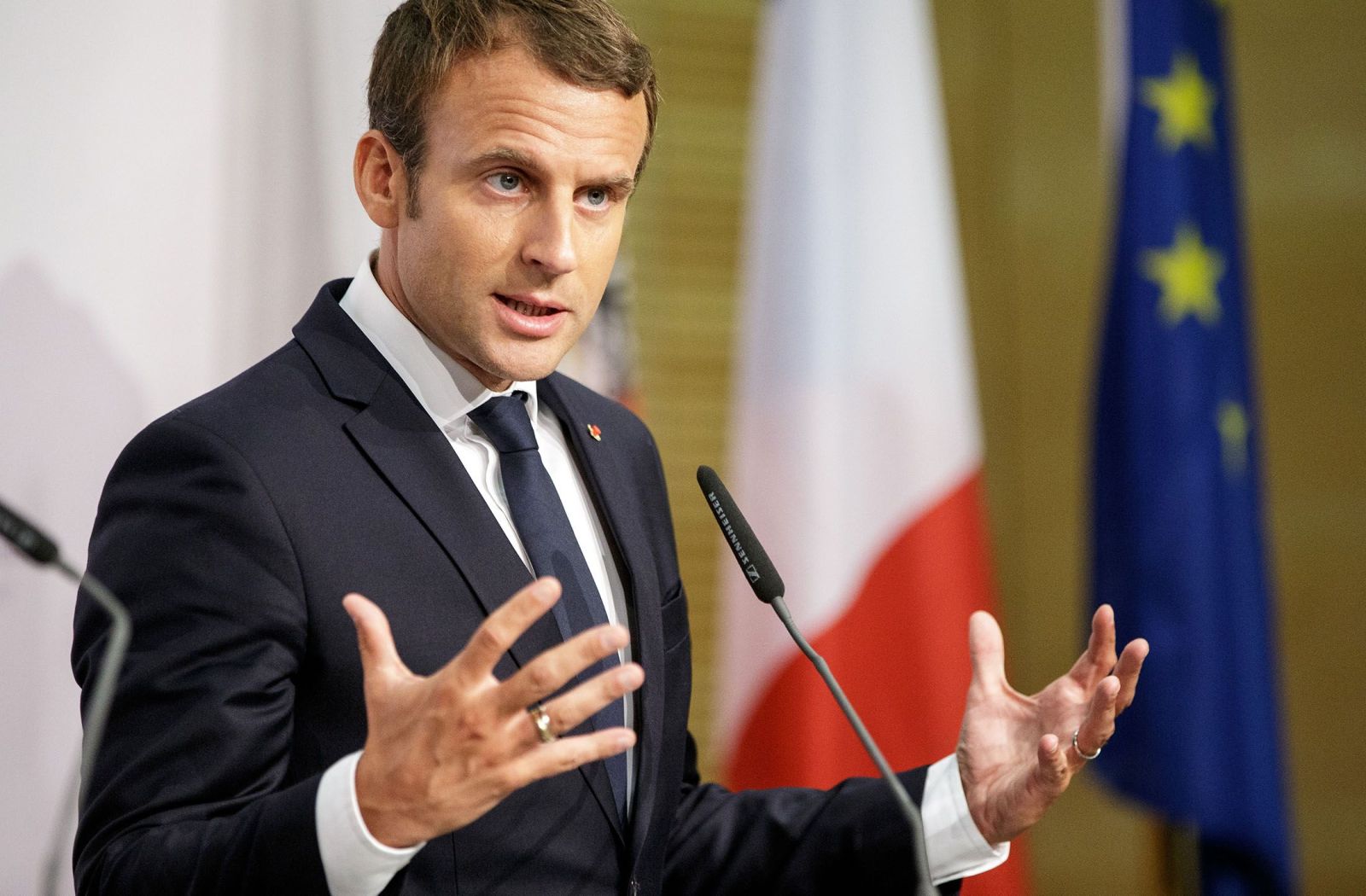 Can high-level meetings and summits build trust and change a historically complex set of relationships between France and post-colonial African nations?

French president Emmanuel Macron visited Rwanda on 27 May, the first such trip for France’s head of state since Nicolas Sarkozy over 10 years ago. This was a highly anticipated visit aimed at normalising relations between the two countries, which have been tense over conflicting narratives about France’s role during the 1994 genocide.

In Kigali, Macron stated that while France was “not complicit,” it “had a damning responsibility” in the genocide through its support to the Rwandan government at the time. “Therefore, standing with humility and respect by your side today, I come to recognise our [France’s] responsibilities,” he said. This highly symbolic gesture will go a long way in appeasing Rwanda-France relations and potentially open the door for other reparative acts.

At the invitation of President Cyril Ramaphosa, Macron will also visit South Africa for the first time on 28 May. The South Africa trip seeks to expand “mutually beneficial trade and investment opportunities,” and discussions will also cover the global response to the Covid-19 pandemic.

The visits to Rwanda and South Africa are part of Macron’s attempts to reform France’s traditional approaches towards Africa. It remains to be seen how they, together with several high-level meetings led by the French government, can change a historically complex set of relationships.

France has sought to preserve its existing interests and influence in Africa, mostly in francophone countries, while also turning its attention to ‘non-traditional’ states in East and southern Africa. Besides Macron’s official visits to countries such as Rwanda and South Africa, two French-held summits this year are aimed at shifting France’s strategy towards Africa.

On 18 May, a global Summit held in Paris on the Financing of African Economies was attended by 22 African heads of state. This will be followed by the 28th Africa-France Summit in Montpellier in October. The latter is presented as a French bid to move away from classic government-to-government engagements by giving African civil society and especially the younger generations and entrepreneurs a voice.

Renowned Cameroonian historian and expert on the ‘postcolony’, Achille Mbembe, has been tasked to generate several discussions that will provide views from the continent on redefining France-Africa relations.

If these visits and summits change the way France and Africa engage, they must have policy-relevant and tangible outcomes. The 18 May summit declaration highlighted the resolution that the International Monetary Fund (IMF) should issue a general allocation of special drawing rights (SDRs) of around $650-billion. This will automatically provide African countries with $33-billion to be distributed according to their quota of shares in the IMF.

The declaration, adopted by 29 African countries and other states, also emphasised the need for international financial institutions and multilateral development banks to support economic recovery in Africa. All this was packaged as a ‘new deal for Africa and with Africa’ — which is a nice motto, but it’s unclear how or if this is actually a good deal.

While Africa is to receive $33-billion from SDRs, the IMF estimates that the continent will need $285-billion between 2021 and 2025 to avert the economic downturn caused by Covid-19. So the promises of the 18 May summit seem meagre compared to Africa’s actual financial needs.

There are other fundamental issues that these kinds of meetings alone cannot address. These have to do with the very structure of many African economies, perpetuated and exacerbated by systemic challenges and Africa’s profound governance deficits.

If Africa and France want a better relationship based on mutual respect and trust, all parties will need to work hard to ensure the bond is more equal and both sides benefit. France’s relationship with its former colonies has been complex, mainly because of colonial history, followed by a postcolonial period during which France maintained privileged political and economic relations with almost all of these countries.

The October summit could be a platform to air these issues and reform the postcolonial links that have largely perpetuated a system of exploitation of Africa’s francophone people.

Macron’s ‘reformative’ rhetoric, unlike his predecessors François Hollande and Nicolas Sarkozy, has been accompanied by symbolic gestures. These include commissioning a report on the role of France in the Rwandan genocide and work done on the restitution of African artefacts stolen during the colonial period. But colonial undertones continue to permeate the narrative and the actions.

The issue of the CFA franc is an example. The Economic Community of West African States’ plans to create a common currency called the ECO have been frustrated by France and African countries in the West African Economic and Monetary Union bloc led by Côte d’Ivoire. This is reminiscent of old divides seen before in West Africa.

Redefining the relationship between African states and France is a collective effort. France should show a willingness to go beyond rhetorical pronouncements and actually change the modus operandi and substance of its interactions with the continent.

African countries must assert and pursue their interests for the good of their people. Acting together, they can steer external partnerships to ensure that the continent truly benefits from these linkages. DM

Some of the analysis in this article was stimulated by discussions at a seminar hosted by the ISS and the French Embassy in Pretoria.