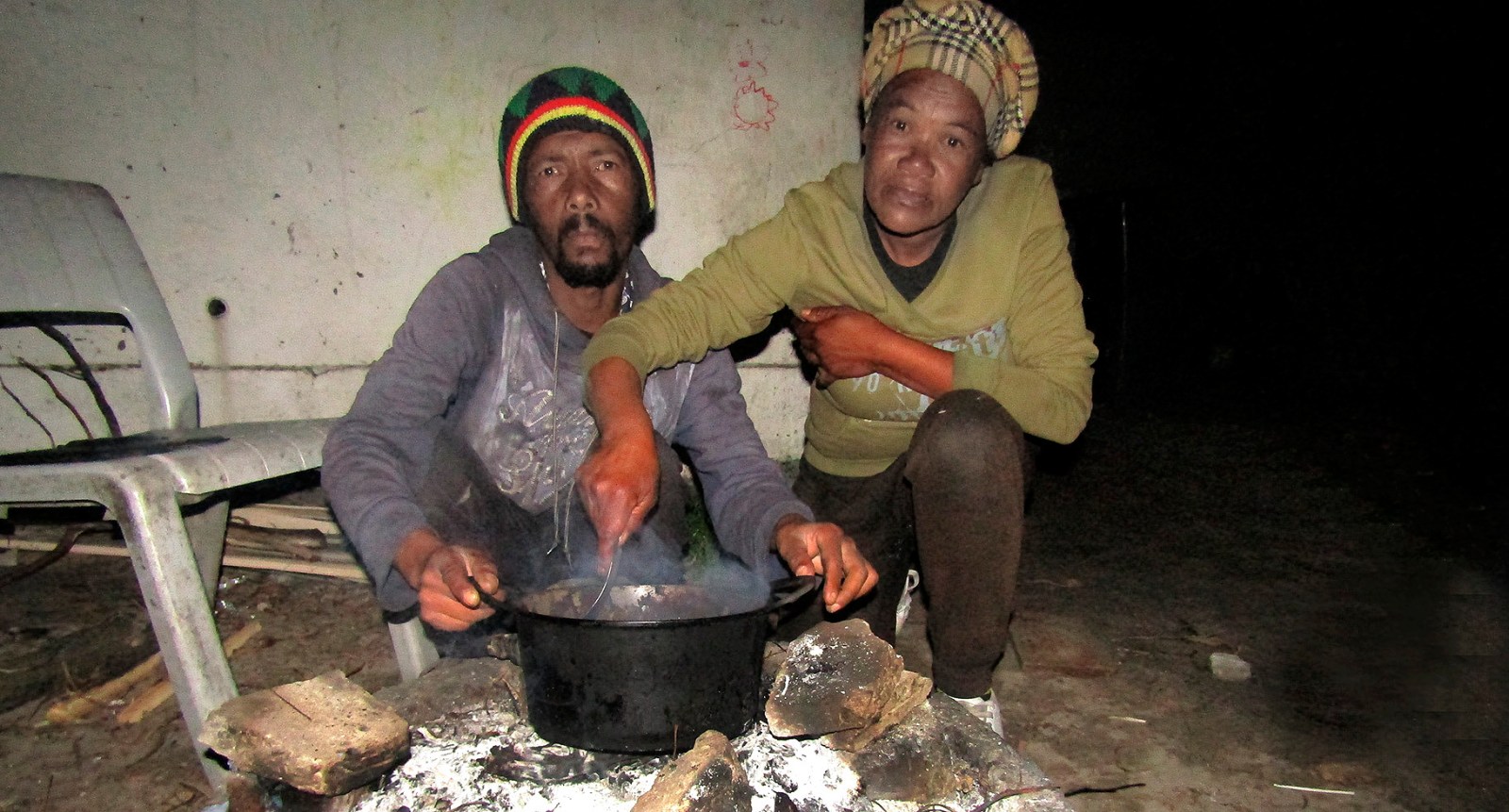 As the Western Cape heads into the heart of winter, the Burns Unit at the Red Cross Children’s Hospital is preparing for an upsurge in the number of burn victims being admitted. Shack and Wendy house fires are the most common culprit.

People living in Wendy houses and informal settlements in the Western Cape who cannot afford to buy electricity dread the arrival of darkness in the winter.

It is not just the biting cold that brings misery, but also devastating fires and fatalities due to the toppling of burning candles or other sources of heat and light.

Winter is dubbed the “burn season” in the Western Cape and is marked by the recurring reality of scores of wooden and corrugated iron structures in informal settlements going up in flames.

Residents rely on open fires and paraffin stoves to stay warm and to provide light. Once a fire starts in a Wendy house or informal settlement, the occupants can quickly be overcome by smoke inhalation.

Most fires that the City of Cape Town Fire and Rescue Services attend to in winter occur late at night or in the early morning hours.

Dr Gary dos Passos, head of the Burns Unit at the Red Cross War Memorial Children’s Hospital and an exco member of the Burn Society of South Africa, said that burn injuries increase dramatically during the winter months.

“Flame burns are devastating injuries, with substantial lifelong physical and psychosocial consequences for the affected survivors and their families,” he said.

More than 1,000 children are treated at the Red Cross hospital every year for burn injuries, including hot water or liquid burns, contact burns and flame burns.

Between 1 January 2020 and 31 March 2021, 16 children with flame burns of 25% or greater over their total body surface area were admitted to the hospital’s Burns Unit.

“While two of the 16 children are sadly no longer with us, the other 14 will bear lifelong reminders of their ordeal. Don’t let the same fate affect your loved ones, and stay safe,” Dos Passos implored.

Five of these injuries, he said, were due to unsupervised children playing with matches or lighters.

Two of the injuries happened when children were near open flames that had accelerants (petrol, lighter fluid, paraffin) thrown on to them in attempts to revive a fading fire. One child was severely burnt when a paraffin heater was knocked over.

Dos Passos said many injuries could be prevented with vigilance, adult supervision and safer practices. Matches and lighters needed to be kept out of children’s reach.

Another hazard, said Dos Passos, was the practice of using accelerants on open flames in an attempt to revive a fire. The resultant flash, he said, could set nearby structures and bystanders alight.

“This practice needs to be discouraged and children need to be kept at a safe distance should someone insist on using accelerants in this way,” Dos Passos said.

Meanwhile, two people, a 30-year-old woman and a 34-year-old man, died in a fire that started shortly after midnight on Wednesday in Woodlands, Mitchells Plain.

Last Thursday, two women died and three structures were destroyed in a blaze at the Lloyd informal settlement in Driftsands.

Residents living in extreme poverty in Wendy houses told Maverick Citizen they were aware that the use of candles increased the risk of fire.

In Atlantis, 48-year-old Cathleen Kayster has shared her Wendy house with her 11-year-old son Aden for the past two years and makes sure that candles are extinguished at night.

“I can’t afford to buy electricity. I’m a farmworker and with the little salary I earn I must pay rent to the owner on whose property my Wendy house is situated.

“Every day I go to a nearby bush to chop wood. I use the wood to prepare my food outside. If I came too late from the farm then my 11-year-old son would have to fetch wood in the bush,” she said.

The candles in her Wendy house, Kayster said, stay lit until they go to bed.

“We are aware of the danger of using candles and hear of stories of people killed in fires that were started by a candle. It is very dangerous to use candles inside a Wendy house, but so far by the grace of God we have been lucky,” she said.

These outreach programmes took place at schools, in communities and at public events.

“We are building more fire stations and other resources to bulk up our response to when fires happen. However, residents too have a role to play to ensure that they mitigate the risk of fires starting in the first place by empowering good safety practices like always keeping an eye on any open flames or cooking/heating devices and keeping children and pets away from devices like heater and lighters,” Smith said. DM/MC