The rise of the prosumer: The case for blockchain techn...

The rise of the prosumer: The case for blockchain technology in South Africa’s electricity supply 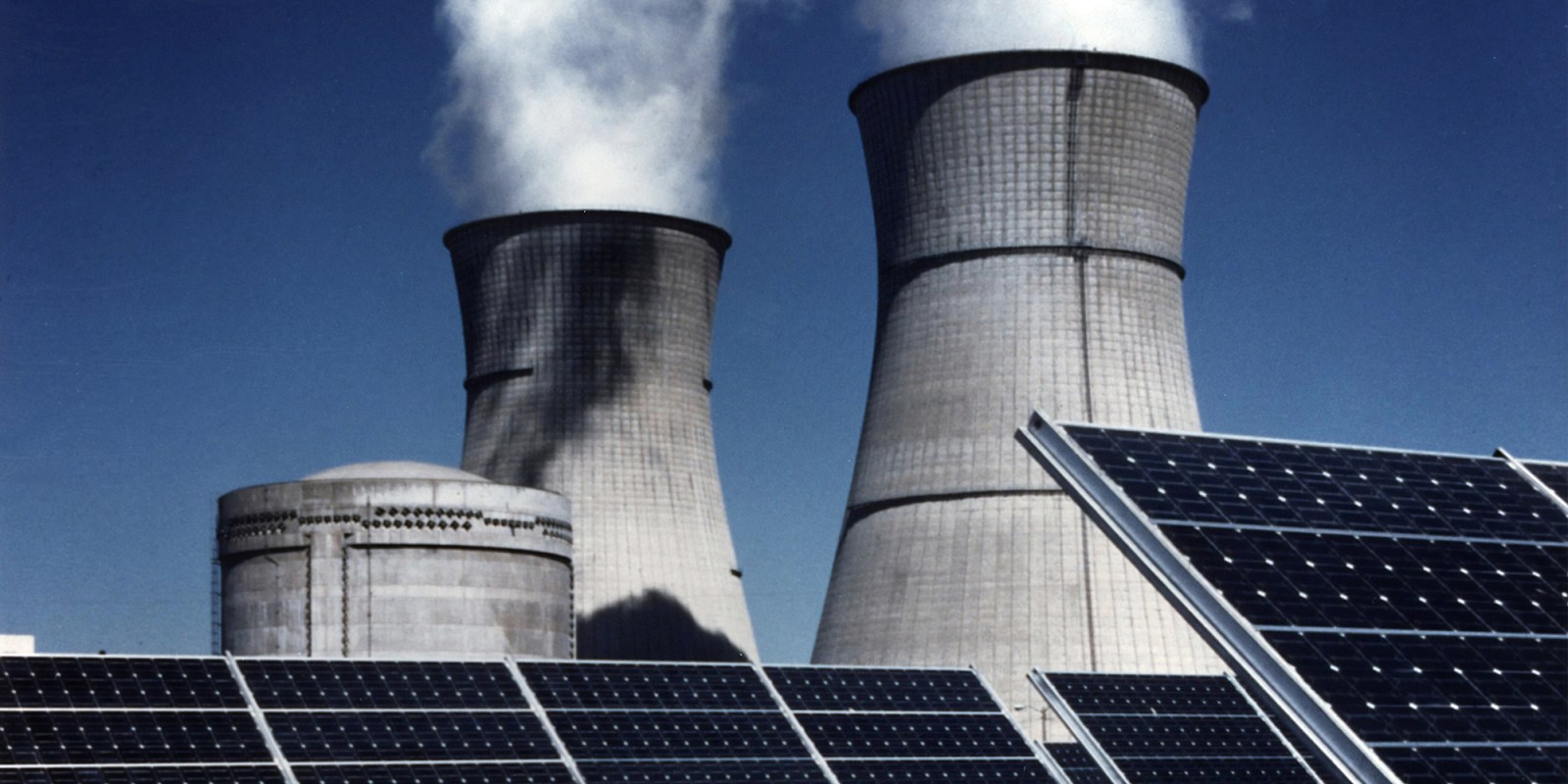 Prosumers - producers and consumers - of electricity reflect a shift from passive consumers of centralised, large-scale generated electricity to active players in the energy market. Prosumers invest in solar panels, turbines or hydropower and batteries to generate, store and supply electricity to neighbourhoods and companies via the grid.

Professor Lwazi Ngubevana is a chemical engineer, energy executive and academic with extensive global experience in renewable energy, energy investment and advisory, environment, and water desalination industries. He holds a PhD in Chemical Engineering and an MBA from the University of the Witwatersrand, Johannesburg, where he is now the Director of the African Energy Leadership Centre (AELC) at the Wits Business School.

The beginning of winter in South Africa is here, and once again load shedding is keeping us company on cold nights. Eskom seems unable to keep its generators running, and both the citizens of this country and the economy are bearing the brunt of the organisation’s ineptitude.

South Africa is blessed with abundant solar resources, solar prices continue to decline globally and, out of frustration with Eskom and rising electricity prices, more and more consumers are investing in solar energy. In addition, we are now living in a world driven by Fourth Industrial Revolution (4IR) technologies. So the question is: why is it that we are not taking advantage of this situation?

In developed countries, consumers have the flexibility to switch electricity operators and the type of energy generation they buy, while in South Africa the majority of the population is forced to rely on Eskom for power. An alternative is presented by the proliferation of smart meters and smart inverters which provide real-time data to households and businesses connected to the grid, enabling them to manage and optimise their electricity use by converting generated power to the quality required for distribution.

This has since been followed by the rise of prosumers – users who both consume and produce electricity (Griffin, 2020; Parker, 2020; and Šajn, 2016). According to Energy Democracy, prosumers reflect a shift from passive consumers of centralised, large-scale generated electricity to more active players participating and collaborating in the energy market. As power users, prosumers invest in solar panels, turbines or hydropower and batteries to generate, store and supply electricity to neighbourhoods and companies via the grid.

However, the distributed sources of energy require digital platforms and software to enable the optimisation and sharing of electricity among users, and the ability of the grid to accommodate them. 4IR technologies such as smart meters and grids, blockchain, the Internet of Things, artificial intelligence (AI) and data (on consumption, generation and storage, functioning of appliances and devices) mean that remote monitoring and the control of energy consumption can play an important role in the prosumer growth.

Energy Democracy suggests that blockchain could unlock the capacity and flexibility for prosumers to generate, store and consume electricity without intermediaries, because it enables a low-cost, decentralised transaction and energy supply system. The Internet of Things could reduce the complexity of managing energy consumption through smart devices that record, respond to, communicate and share data.

Many countries are considering cross-subsidies and tariffs to ensure power grids continue to function during peak demand and winter, and also to support key infrastructure linking hospitals, schools, households and businesses. Like other countries, South Africa could use prosumers to meet its renewables target and reduce its carbon footprint. The government could call upon households and businesses to become prosumers by allowing them to generate and sell electricity to each other and to the grid by creating a “smart grid” supported by connected technologies.

There are already examples of this globally, such as Power Ledger in Australia, which has launched a blockchain-based power management technology that allows commercial buildings in rural areas of Western Australia to trade excess power between each other. In Japan, companies like Electrify have already deployed decentralised power trading. The Korean government is also working on a blockchain-based virtual power plant. Why is South Africa sleeping on this, while the economy buckles under the pressure of a failing power utility?

It is estimated that, as of 2020, South Africa has more than 1 gigawatt peak capacity of privately owned rooftop and ground-mount systems installed. While it is encouraging that the government has decided to increase the power licence threshold for small-scale power generation from 1 megawatt to 10MW, this in itself is insufficient if we do not allow for trading among prosumers.

A bustling solar photovoltaic and general renewable energy market is not only good for prosumers, but also for boosting local manufacturing, technology development, skills development and job creation. To revive our economy and incentivise investment in clean energy, our government should surely be putting into place enabling policies and a technical and legal regulatory framework that allow for electricity prosumer trading. DM

The rise of the prosumer: The case for blockchain technology in South Africa’s electricity supply