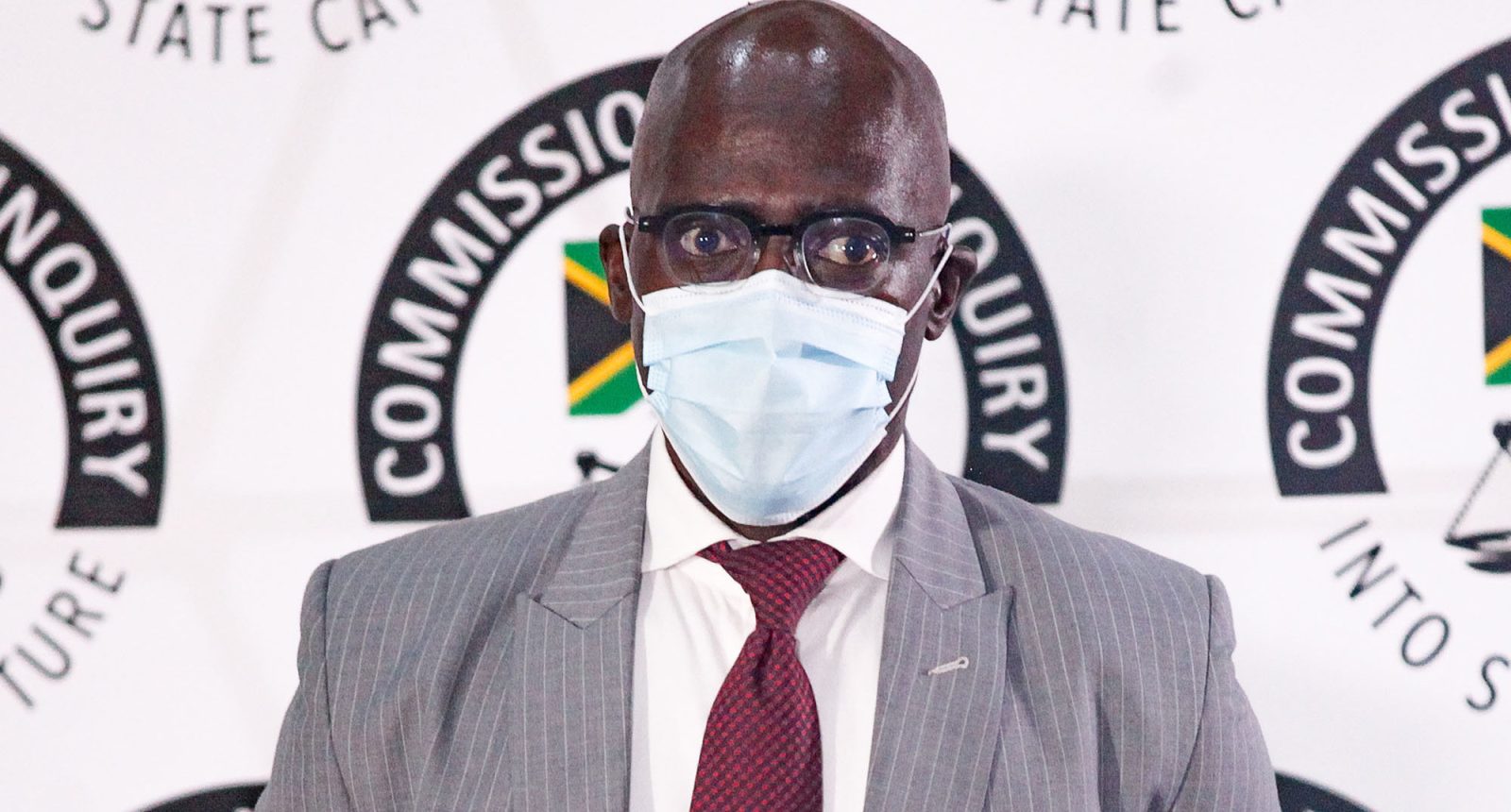 The Gigabas’ dirty laundry was strewn all over the Zondo Commission on Thursday evening as former minister Malusi Gigaba refuted the testimony given by estranged wife Norma Mngoma. Terming Mngoma an ‘accomplished liar’, Gigaba denied all allegations of a close relationship with the Gupta family and his own flashy lifestyle.

Hell hath no fury like a husband scorned — or so it appeared when former Cabinet minister Malusi Gigaba took his seat at the Zondo Commission on Thursday evening to contradict the claims made to the inquiry by his estranged wife Norma Mngoma.

Gigaba described the mother of his children as an “accomplished liar” motivated to lie to the commission out of bitterness about her impending divorce and the size of her probable financial settlement. He suggested that Mngoma had been “coached” to give a version of events that tarnished his reputation and said further that he believed she had picked up certain details about his alleged relationship with the Gupta family from media reports.

Among the allegations aired by Mngoma at the Zondo Commission which Gigaba dismissed as absurd was the claim that the former minister owned up to 200 suits.

“Owning 200 suits basically makes you a department store,” said Gigaba, adding that he had visited a department store to check their suit inventory and had confirmed that the number did not even reach 200 there.

Gigaba began his response to Mngoma’s version by stressing that he did not wish to be “dragged into attacking the personal character of the witness of the commission in an environment where my own character has been so severely attacked, demeaned, degraded”.

Yet he went on to accuse his wife not just of lying to the Zondo Commission, but also of having falsified her history during their courtship.

“When I met Ms Mngoma, she projected to me an image of a high-flying individual who was from a very well-to-do family,” Gigaba said.

“She had told me that her father was a businessman living in New York City, that she herself would regularly visit New York City or would on occasion win awards from [billionaire tech entrepreneur] Mark Shuttleworth that would require her to go to do some work in New York City. She would come to see me in different vehicles that she said were hers.”

He said he knew her to be a “high-flying IT executive who had worked at IBM” and various other top firms. Around 2012, Mngoma also told Gigaba that her father had died and left her a “very, very handsome inheritance” held in trust for her by her uncle.

Gigaba’s understanding was that he was marrying a wealthy woman — which, he says, turned out to be untrue. He implied to the commission that Mngoma had essentially trapped him into marriage based on false claims of her independent wealth.

When it came to the commission’s core business of State Capture, the former rising star of the ANC continued to maintain that his friendship with the Guptas was based purely on social visits and never on business. Gigaba said he would discuss cricket and international politics with the Gupta brothers — and no topics to do with his Cabinet positions or South Africa’s state-owned entities.

“What I do not dispute is that I knew them and I went there [to Saxonwold],” Gigaba said.

He acknowledged that the Guptas had given him a gold necklace upon the birth of his child, and that he had attended the infamous Sun City wedding, but had not stayed overnight. Gigaba denied Mngoma’s claim that he had been present at Waterkloof Air Force Base to welcome the Guptas’ wedding plane from India.

“I saw it on TV like everybody else,” he claimed, adding that he was “aghast” at the sight.

When evidence leader Anton Myburgh quoted to Gigaba Mngoma’s claim that he had visited the Guptas almost every Monday and sometimes on Friday nights or Saturdays, he dismissed the notion as “ridiculous”.

Gigaba said that during the period in question, he had been a member of the ANC’s National Working Committee (NWC) which had required him to attend meetings every Monday. On Tuesdays, he would have to fly to Cape Town first thing for Parliament. Much of the rest of his time was taken up with Cabinet or ministerial meetings which could stretch through the whole day.

Because he had a young family, Gigaba said he would “squeeze in every little time” that he could find to play with his children. This hectic schedule would leave no opportunity to meet with the Guptas as often as his wife had claimed.

“Mathematically, it does not make sense,” Gigaba said.

Observing the differences between the affidavits of Gigaba and Mngoma, Myburgh suggested: “It seems to me there’s almost nothing that you agree upon”.

“That is absolutely correct,” replied Gigaba.

Earlier in his testimony, Gigaba had been questioned on the allegation previously placed before the commission that he had been instrumental in ordering that Transnet pay the legal costs of axed CEO Siyabonga Gama after he lost an unfair dismissal case.

This was, Gigaba said, a “total fabrication”.

He was similarly emphatic in his denial of a version of events given to the commission by former Denel CEO Riaz Saloojee. Saloojee claims that he was driven to the Guptas’ Saxonwold home by their associate Salim Essa, and taken to a room containing two Gupta brothers and Gigaba.

Gigaba, alleges Saloojee, told him: “These [Guptas] are my friends. If there’s anything you could do with them, that would be good”.

He told Judge Raymond Zondo that a problem continually faced by members of the political executive was that of people falsely claiming close relationships with them.

“Namedropping — including by the Gupta family, or especially by them — was quite prevalent at the time. I subsequently became very uncomfortable, particularly when I was minister of such important assets,” said Gigaba.

It was this that led to a “cooling” of his relationship with the Guptas.

Both Gigaba and Mngoma are scheduled to return to the Zondo Commission on Monday, 31 May. DM