How South Africa dropped the ball on health communication 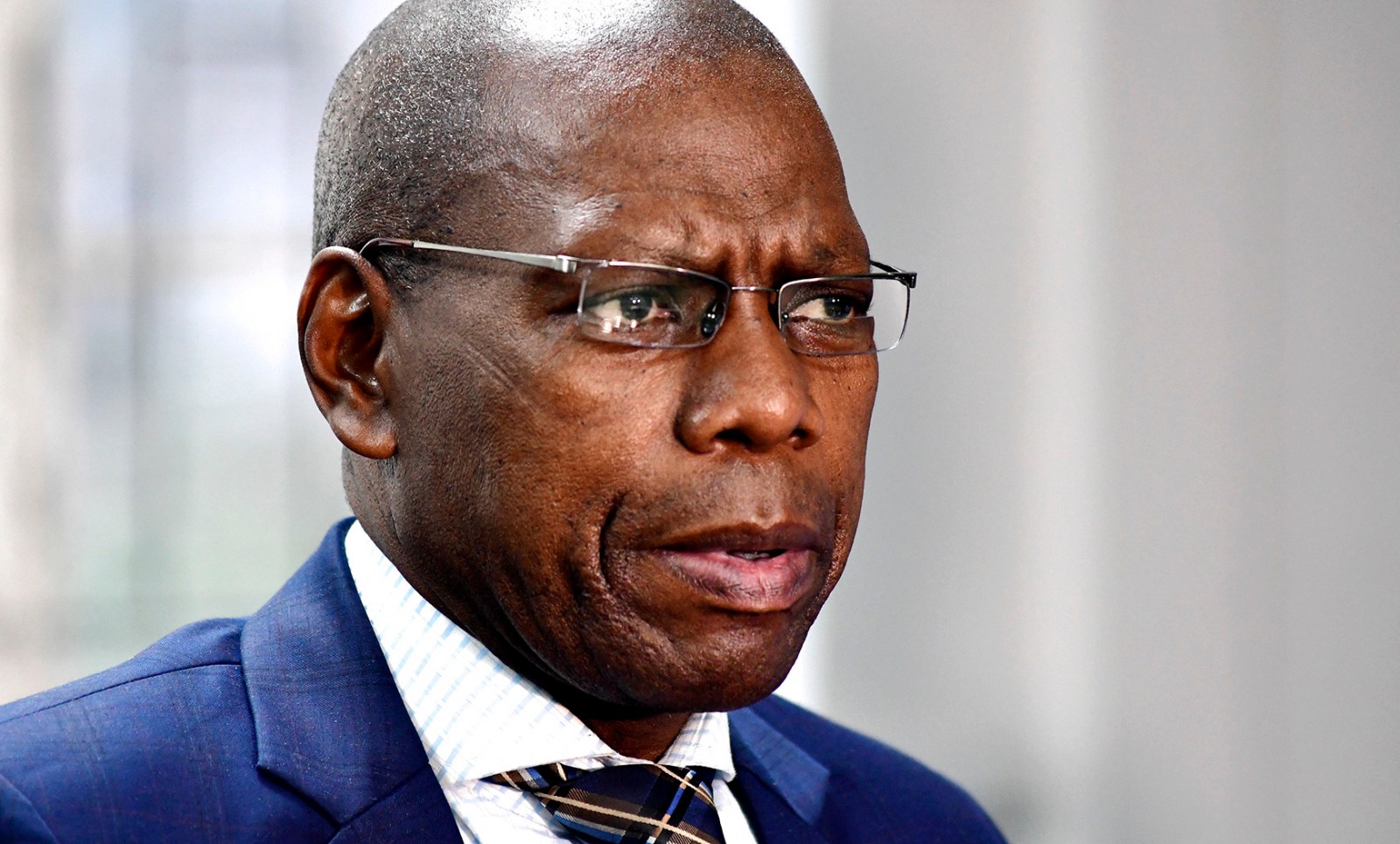 Health Minister Zweli Mkhize mentioned in Parliament last week the possibility of a fund for medico-legal claims along the lines of the no-fault compensation fund for Covid-19 vaccines.(Photo: Gallo Images / Darren Stewart)

The news this week that the R150m contract awarded by the Department of Health to Digital Vibes was both irregular and wasteful was disappointing because of the conflict of interest issues, but much more serious when it comes to health communication and promotion for South Africa.

Ongoing case study research conducted by the SA Medical Research Council (SAMRC), Human Sciences Research Council and the www.sarraouniatrust.org on the Covid response and likely vaccine hesitancy in four wards in South Africa has found that on the ground the Department of Health is absent as an authoritative voice about Covid-19 and vaccinations.

Instead, community leaders have relied on popular media and the “family meetings” hosted by President Cyril Ramaphosa for information. As a consequence, despite being more than one year into the Covid crisis, community leaders and outreach community workers are asking for education to enhance their understanding of Covid and to build their capacity to respond to questions and health emergencies in their areas.

How did it come to this?

Epidemics are not new in South Africa. The country has a long history of health communication work to respond to infectious disease. In the early 1990s as the HIV epidemic escalated in South Africa there was a thread of misinformation about HIV being brought into the country by ANC cadres who had been living in exile. HIV stigma and homophobia were commonplace.

Over time, the Department of Health positioned itself through effective partnerships with NPOs, media and communication consortiums to challenge this and boost prevention efforts (increasing consistent condom use from 11% in 1995 to 84% of young men in 2012) by launching successive well branded and researched campaigns that included media and social mobilisation.

The Department of Health’s Khomanani Campaign (in its early years), and the Department of Health-funded Love Life and Soul City campaigns were all found, in successive evaluations, to increase knowledge, challenge social norms and support behaviour change, including increasing knowledge about antiretroviral therapy (ART) and prevention of mother-to-child HIV transmission.

Importantly all these campaigns confirmed that where communities are met with education activities on the ground that reinforce mass media messaging this is an effective approach to behaviour change. The decision of the Department of Health to include community health workers into ward-based outreach teams to work in specific neighbourhoods in 2012 was the opportunity to establish a sustainable mechanism in the Department of Health for on-the-ground health promotion activity that could complement national mass media messaging.

The last decade has witnessed a severe decline in health promotion and health communication capacity in the Department of Health. For example, research has found that community health workers are poorly prepared for their education role.

There are no publicly available evaluations of Department of Health campaigns. The impact of the Phila campaign was not measured; however, an independent evaluation of all NPO campaigns in 2012 showed that the joint impact of these campaigns was good, but needed to be consistent and continue to support changes in behaviour.

Over the past 10 years, less funding has been made available by the government to NPOs working in health communication. Given the ongoing seriousness of HIV and TB in SA, this decline in resource allocation makes no sense. One argument put forward in explanation of this is that the option for treatment, such as ART, has outpaced disease prevention, making health communication, which is more often associated with disease prevention rather than treatment, redundant (treat to prevent).

However, the enormous cost to our health service of managing HIV as a chronic health condition for the estimated seven million affected people should challenge this orthodoxy, and in addition health communication is critical in maintaining adherence to long-term treatment. In fact, if anything, the introduction of HIV treatment made the health messaging around HIV more complex, not less.

In the last 10 years there has been no dramatic policy shift in the Department of Health away from prevention activities, yet with a burgeoning crisis of non-communicable diseases, communication around prevention of these, including decreasing alcohol, tobacco and highly processed food consumption, is absent from the department.

Thus, the demise in health communication capacity is more likely to be because of the absence of political will and/or its vulnerability to corruption.

In 2020, as South Africa was gripped by the early months of the Covid crisis, an offer to the Department of Health was made by a group of health communication researchers and practitioners from the School of Public Health at the University of the Witwatersrand, the SAMRC and the NPO sector to support Covid communication. This support was rebuffed. In addition, a carefully designed strategy by one of the NPOs and supported by the other players was examined and rejected.

The revelations about the siphoning of resources by Digital Vibes provide the first convincing explanation of why this happened, suggesting that the primary reason for the collapse of health communication capacity in SA has been the vulnerability of these resources to corruption. Current revelations beg questions about the past 10 years.

Covid communication has become an exercise in high-level public relations, with the president himself leading communication efforts. While the stance of the president is to be commended, it should not be confused with being an adequate substitution for an evidence-led national health campaign.

Although the Solidarity Fund has a communication campaign, this is no substitute for a government-led campaign, (and support and oversight of this campaign was also rejected by Solidarity). In the absence of such communication, community leaders on the ground are left to try to make sense of news stories.

On the ground, the authoritative voice of the Department of Health is missing in action.

The world is in the throes of a climate crisis, and the possibility of future pandemics and disasters related to this crisis is ever-present. Preparing for these crises is critical, especially in an unequal world and country. One way to prepare for this is to ensure that all people are health literate, which is defined as: “The degree to which individuals have the capacity to obtain, process, and understand basic health information needed to make appropriate health decisions.”

It is incumbent on the Department of Health to take a leadership role in ensuring that the SA population is health literate, and not to use communication resources for public relations, or worse, for individual enrichment. DM/MC