Corporate debt defaults rise during Covid, but remain b... 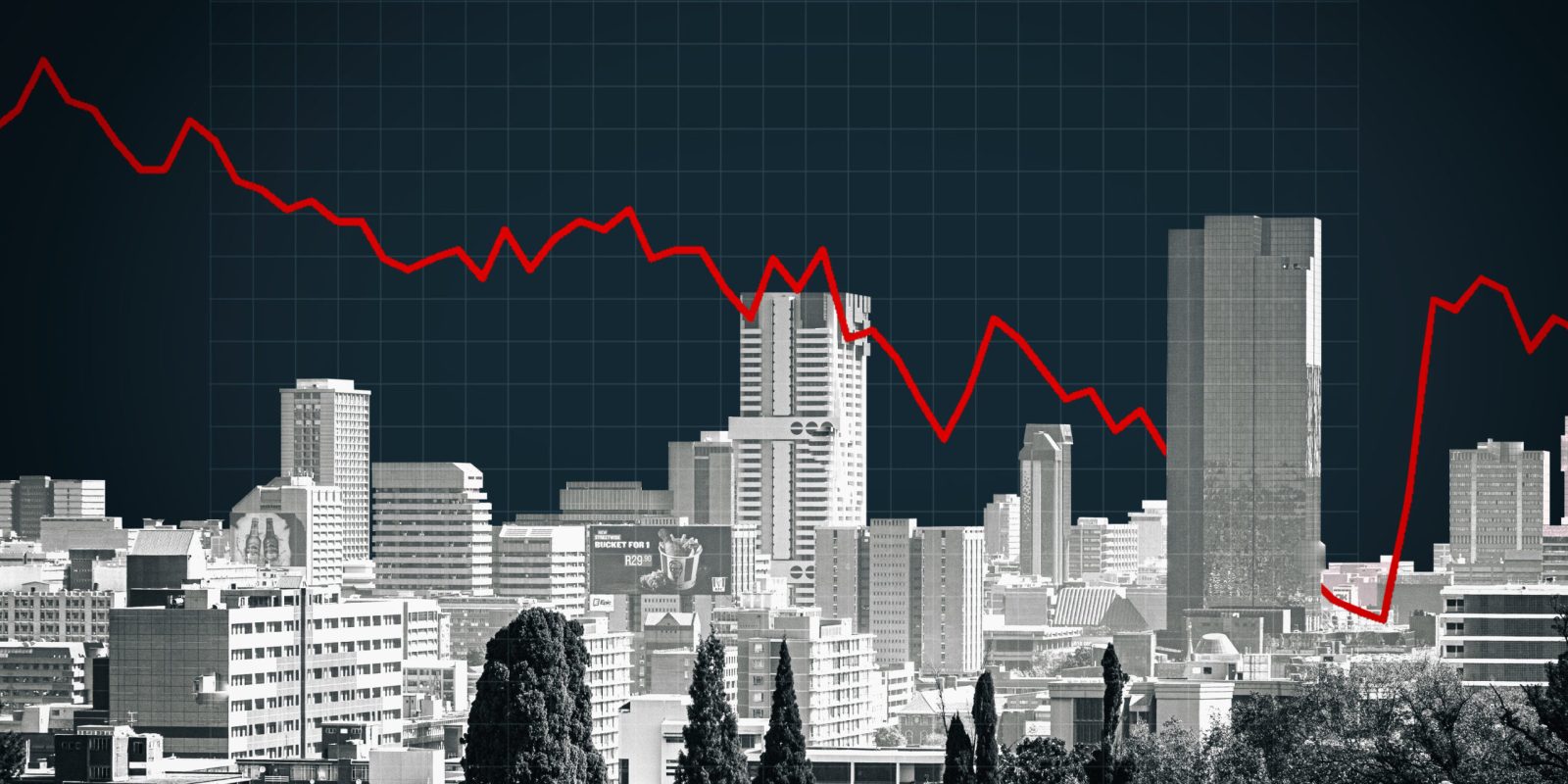 In its biannual Financial Stability Review, the SA Reserve Bank noted that while corporate debt defaults spiked in 2020, they did not reach the levels seen in the wake of the global financial crisis of over a decade ago.

First the bad news on the corporate front.

According to the South African Reserve Bank’s (Sarb’s) latest Financial Stability Review (FSR), every major industry in South Africa reported a rise in corporate debt defaults in 2020. This comes as no surprise, given the unprecedented business challenges that the pandemic has presented and 2020’s 7% contraction in gross domestic product (GDP).

Still, the situation is not dire.

“Corporate defaults increased in 2020, but remain well below the levels seen following the global financial crisis. The sector’s default ratio jumped from 2% at the end of 2019 to 3.1% in the fourth quarter of 2020. Encouragingly, the default ratio remains well contained by historical standards (it peaked at 4.1% after the global financial crisis) and the rate of increase slowed significantly in the fourth quarter of 2020,” the FSR noted.

Indeed, corporate debt – as opposed to public debt – seems to be in reasonably good nick. On Sarb’s Risk Assessment Matrix, “high and rising government debt” remains the key threat to financial stability, shaded in the warning colour of red.

“The [corporate] sector’s debt-to-GDP ratio is well above its long-term average, but has recently moderated. The rand value of corporate debt peaked at just over R2.8-trillion in the first quarter of 2020 and declined slightly over the following two quarters,” the FSR said.

The corporate debt-to-GDP ratio fell to 39.8% in the third quarter (Q3) of 2020 from 41.6% in the previous quarter. The current ratio is about five percentage points above its long-term average.

Public debt, by contrast, at more than 80% of GDP, is well over double what it was just over a decade ago.

On the corporate debt side, the FSR noted that much of it is denominated in foreign currency.

“As at the fourth quarter of 2020, approximately 50% of the non-financial corporate sector’s debt was denominated in foreign currency,” the FSR said. That raises a number of risks, “but many corporates also have large foreign currency revenues”.

One conclusion to draw from this is that the corporate sector, and its lenders, learnt some lessons from the financial crisis and Great Recession of over a decade ago. Lenders are not dishing out cash as recklessly, and corporates are generally not taking on debt levels that are risky or burdensome.

“The corporate sector has performed better than we expected. Corporates went into this crisis with relatively healthy balance sheets. Are there lessons? The old adage for everybody, whether you are a country, a corporate or a household, is if you go into crises well stocked you are likely to be more resilient,” Sarb Deputy Governor Kuben Naidoo said during an online briefing on the FSR.

By contrast, the administrations of former president Jacob Zuma did not seem to learn much from the previous crisis as they embarked on patronage-linked spending sprees, never mind the well-documented allegations of looting that also occurred. So the South African state is not as well stocked, as it were.

Overall, the banking and financial sectors remain on a solid footing, not least because bank capital ratio requirements were raised in the wake of the global financial crisis. (They have been loosened in the face of the pandemic.)

“Financial institutions in South Africa remain well capitalised. Profitability across both the banking and insurance sectors has been materially lower, but remained positive in 2020, which played an important role in bolstering capital levels.

“Owing to ongoing profitability and reduced dividend payouts, the regulatory capital ratios for both the banking and insurance sectors remained at roughly the same levels at the end of 2020 as they were before the onset of Covid-19,” Sarb said.

That bodes well as the economy attempts to recover from the 2020 recession. DM/BM