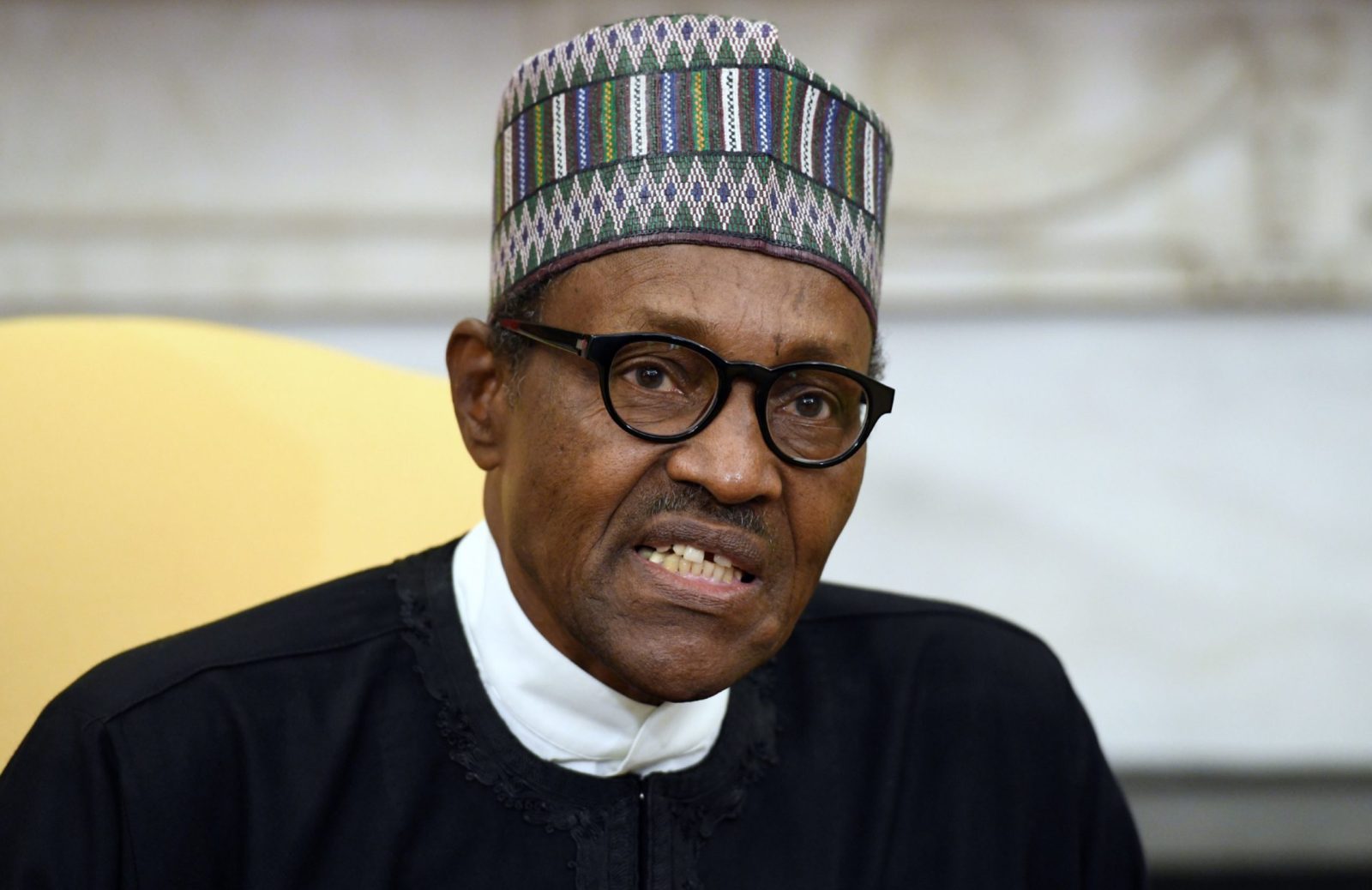 It is time to retire the ‘giant’ narrative and adopt a more collaborative approach to African affairs.

Nigeria’s assumption of a leadership role in Africa has mainly been driven by the size of its population and, more recently, its economy. This aggrandisement informed the part it played in situations such as the fight against apartheid in South Africa and wars in Liberia and Sierra Leone.

And it continues to shape the country’s role in organisations like the Economic Community of West African States (Ecowas) and the African Development Bank, where it is the largest contributor.

However, domestic problems have affected Nigeria’s interactions with African countries and influence the way it’s regarded by the continent, which has never really accepted its self-proclaimed leadership role. Nigeria needs to rethink its Africa policy to ensure mutual benefit to itself and the continent.

Femi Gbajabiamila, Nigeria’s Speaker of the House of Representatives, recently said the country should improve its engagement with the rest of the world in light of globalisation and pressing internal needs. He was speaking at a 19 April conference launching the review of Nigeria’s foreign policy.

This is notable because Nigeria’s foreign policy has historically been Afrocentric — a stance dating back to the 1960 declaration of a leadership position “in which God Almighty has placed us [Nigeria]” by then speaker Jaja Wachuku. Gbajabiamila said the 1960 foreign policy was full of contradictions and unsuitable for responding to present realities. These comments could be early signs of a radical shift in Nigeria’s approach towards a more globalist orientation.

Some scholars argue that Nigeria’s initial Africa focus arose from its failure to create a coherent national identity to shape its external affairs. In West Africa, Nigeria’s continental orientation is thought to have been motivated by the desire to counter France’s influence in the region.

There are also arguments that an Afrocentric foreign policy has done little to benefit Nigeria. This may be because of the arbitrary nature of the position. A ‘focus on Africa’ doesn’t mean much in practical terms, and the country has failed to outline its objectives concretely.

Nigeria’s image and influence on the continent appear to be declining, and the impact is felt by some of its citizens visiting or living elsewhere in Africa. Even its spending on regional bodies like Ecowas has been regarded as bringing limited value to the country.

The planned review of Nigeria’s foreign policy must be evidence-driven. To benefit the country and its citizens, the interests of both should first be clearly defined. And while Nigeria does need to rethink its approach to engaging the wider world, it shouldn’t lose sight of Africa’s continued relevance in its affairs.

In 2020 the country enjoyed a trade surplus of about $4.6-billion from the continent. Africa takes up a 20% share of Nigeria’s exports. Economic links between Nigeria and the rest of the continent should grow under the African Continental Free Trade Area, and as the country charts a path away from its dependence on oil exports.

Although recent data on Nigerian migrants is hard to find, a study by the International Organization for Migration found that in 2013, 35.6% of Nigerian migrants lived in African countries. Africa was the highest recipient of Nigerian migrants in that year, followed by Europe (34.2%) and North America (26.4%). Although this may have since changed, Africa remains an important destination for Nigerian citizens — particularly West and Central Africa.

An attempt to repair the country’s image can only succeed if there is a clear understanding of how it has been challenged and what drove the deterioration. Nigerian diplomats in African countries should provide better information to the foreign affairs ministry on Nigeria’s status in their postings while working to improve relations. Soft power instruments such as movies can also project an image deemed more desirable to policy outcomes.

Another constantly overlooked issue relates to the complaints levied against the activities of some Nigerian citizens in other countries. Although accusations of criminality and illegal residencies are often exaggerated, the government should show responsibility and urgency regarding its citizens’ conduct while protecting their lives and interests across Africa.

Nigeria should also meet its obligations on African and West African charters it has signed. This applies to its failure to uphold some rulings of the Ecowas court.

Finally, the foreign policy review should reflect a more collaborative and pan-African approach to continental issues. This would reduce blunders such as president Muhammadu Buhari’s recent call to relocate the United States Africa Command to the continent. This is not a position he should have taken unilaterally. A collaborative approach could also help resolve border issues with countries such as Benin.

Dwindling government revenue means Nigeria can no longer use its financial strength to support other countries as a way to expand influence across Africa. So new paths must be explored to ensure mutual benefit for Nigeria and the continent. Nigeria needs Africa and should actively participate in efforts to boost continental strength — for example, with the free trade agreement.

Nigeria is still grappling with serious domestic problems, not least the growing calls for restructuring its federation. However, the journey to nation-building is a continuous one. Figuring out its foreign policy objectives and approach could contribute to finding solutions to its internal problems. DM

This article is funded by the Government of the Netherlands and the UK Conflict, Stability and Security Fund.