Manufacturers struggle to cope with the mixed blessings...

Manufacturers struggle to cope with the mixed blessings of strong demand 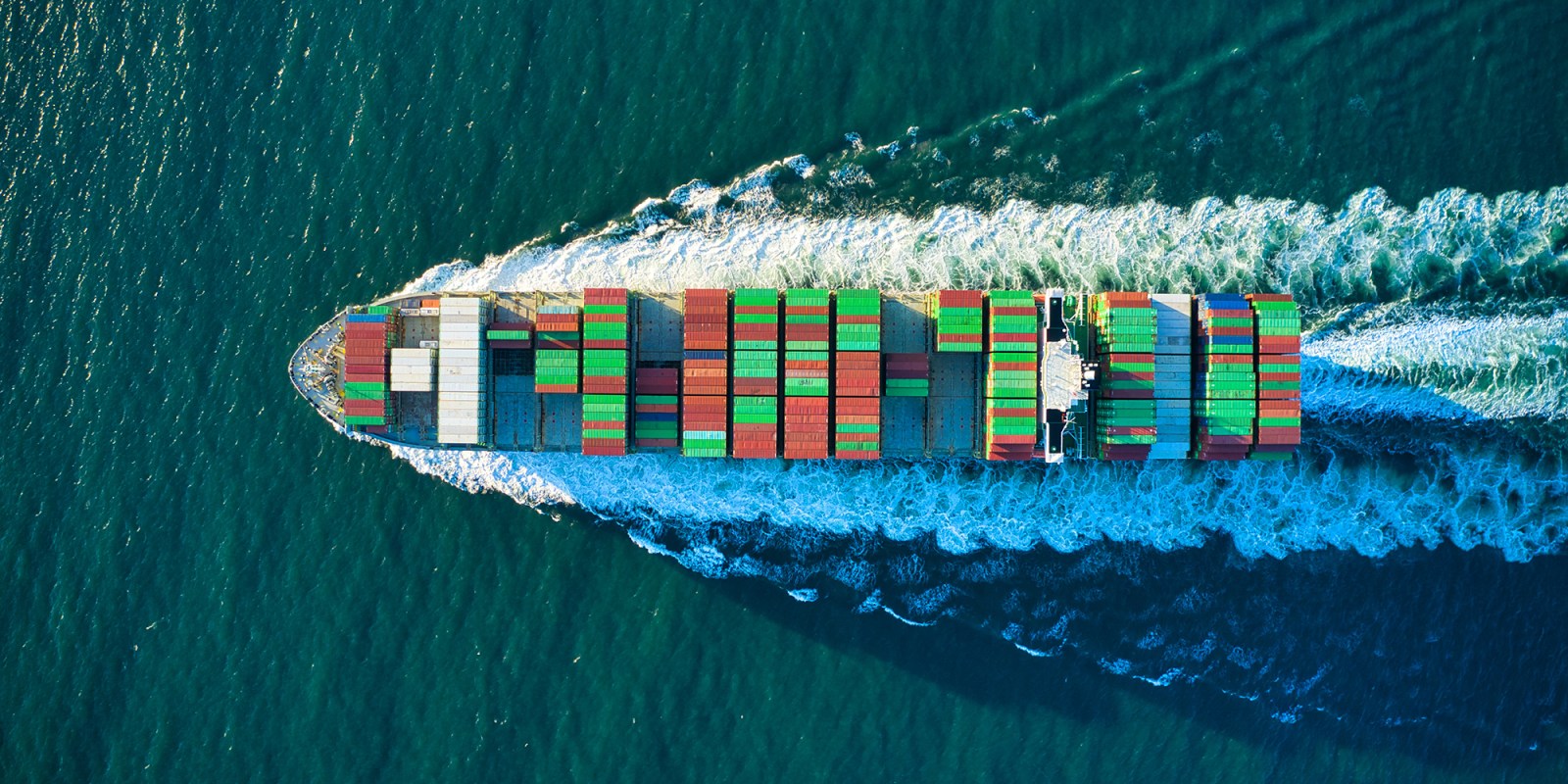 The Producer Price Index this week will tell us how much South Africa has been affected by the severe supply shortfalls in many goods globally. They are a worry, but could well prove short-lived if companies are quick to adapt and recalibrate their supply chains.

Global supply chain disruptions have been a significant source of concern this year — not just the delays resulting from the Ever Given blocking the Suez Canal — but the ongoing difficulties manufacturers are having in predicting demand and ensuring they have the inventories to meet it.

This week the Producer Price Inflation (PPI) figures will reflect how much of an inflationary effect these supply constraints have on domestic prices. Economists are predicting an April producer inflation rate that ranges from 6.7% through to 7.1%. The latest Bloomberg consensus puts it at the lower bound, while Absa’s economics department’s prediction comes in at the higher end. Whatever the outcome, it will be a significant increase on March’s 5.2%.

A large part of the increase can be attributed to the hefty April fuel price increase and statistical base effects of lower oil prices as a result of the pandemic last year. However, Investec economist Kamilla Kaplan believes that “the global supply chain issues linked to demand outstripping supply and to transportation delays have translated to accelerated cost inflation for producers locally and globally” and predicts that the April PPI will reflect the impact of this.

These supply chain issues have been fuelling inflation concerns and determining the direction of financial markets for the past few months — and manufacturers are still grappling with them. The latest industrial output and Purchasing Managers’ Index (PMI) data provide further evidence of the strains imposed by strong demand and supply shortages.

Both the US’s industrial output and Europe’s PMI figures gave further evidence of the adverse impact supply chain obstacles have had on the manufacturing sector during the second quarter. While US industrial output grew for the second month in April, manufacturing retreated from its March level. Oxford Economics lead US economist Oren Klachkin believes this indicates supply chain and production challenges, which posed a “greater constraint”.

It notes that these issues were most transparent in vehicle production (down 4.3%), primarily due to the shortage of semiconductors that has prompted several car companies to shut down factories. The economic consultancy’s view on these figures: “While supply chain and labour shortages will temporarily increase production and inflation pressures, they won’t completely derail the expansion.”

The Eurozone’s May PMI highlighted the production disruptions in the region as a result of supply chain problems are still evident, with the manufacturing output index declining. According to ING Economics, new orders are growing fast, there are rising backlogs of work and supply “is grappling with the fast-paced return of demand”. As in the US, vehicle manufacturers are one of the most hard-hit sectors. It does expect the declines in production due to shortages to be temporary and predicts that there will be sustained recovery in the forthcoming months.

The increase in demand for goods is not the only reason for the supply shortages. Companies that operated on just-in-time inventory management systems before the pandemic struck were caught off-guard by the quick turnaround in consumer demand for durable goods. Now they are ordering far more than they are likely to need to avoid falling short again, putting further strain on the manufacturers already struggling to produce the goods to meet the elevated supply.

Commodity prices have been caught up in the supply-demand mismatch, with prices continuing to soar to their highest levels in decades. This week the Chinese authorities stepped in to halt their steep upward trajectory by threatening to punish companies for monopolistic behaviour or hoarding. According to Bloomberg, China’s National Development and Reform Commission said: “Do not collude with each other to manipulate the prices, fabricate and disseminate price increase information, and do not hoard and drive up prices.”

Whether it is successful or not in reining in what is becoming a fear of scarcity on the production side of the economy remains to be seen. At the start of the pandemic, fears about toilet paper supplies drying up predominated. Now it’s computer chips, which have potentially much more far-reaching implications for the global economy.

The million-dollar question is whether these supply constraints will prove enduring and have a long-lasting impact on price levels across the globe, or whether they will prove transitory. Most economists expect the supply issues to hang around for the next quarter, if not until the end of the year. Others believe that manufacturers are already successfully adapting to the new industry conditions and either using different components or suppliers aside from specific problem areas.

Semiconductor supply shortages have been particularly acute — and there is no end in sight for this sector yet. Over the past week, concerns were about whether Taiwan would continue supplying semiconductors when facing an upsurge in Covid-19 infections. The supply issues have also prompted governments in the US and Europe to look into producing computer chips on their turf to avoid a similar situation occurring again.

Old Mutual Multi-Managers investment strategist Izak Odendaal is confident that supply in broad terms will eventually respond. If there is massive demand for something anywhere, firms everywhere have every incentive to meet that demand as soon as possible. To use an example from a recent Wall Street Journal article, a year or so ago, getting hold of a bottle of hand sanitiser was difficult across the globe. “Today the world is awash in hand sanitiser, and retailers are running promotions to clear shelf space for other items. Supply responded to demand.”

Odendaal notes that for some items, the response is likely to be slow. “Increasing food supply is weather-dependent, and increasing the output of minerals and metals often requires expanding mines. Therefore, the prices of raw materials can remain elevated for some time. But that is not the same as inflation.”

Ever the optimist, UBS chief economist Paul Donovan believes that supply chains are busy, but not failing. He is confident that, while certain supply chains may be experiencing problems, people have adapted and sourced alternative components and different suppliers, keeping goods flowing.

Central bankers remain convinced that these supply constraints will not have a long-lasting impact on inflation and reiterated their relatively benign stances regarding inflation last week. Odendaal also believes that the most likely path for global inflation is that it will moderate going into next year.

“Firstly, the base effects will fade. To use a simple example, the oil price rose 80% over the past year as it recovered from bombed-out levels. It is not going to rise another 80%. If it stays around current levels of $65 per barrel for the next 12 months, oil inflation will be close to 0%.”

Supply chains are exceptionally complex, and when part of the chain fails, the ripple effect through the others can be profound, as evidenced by events during the pandemic. However, systems do adjust, and it will only become evident over the months to come whether manufacturers can recalibrate their operations quickly enough to alleviate the price pressures created by current supply shortages. BM/DM