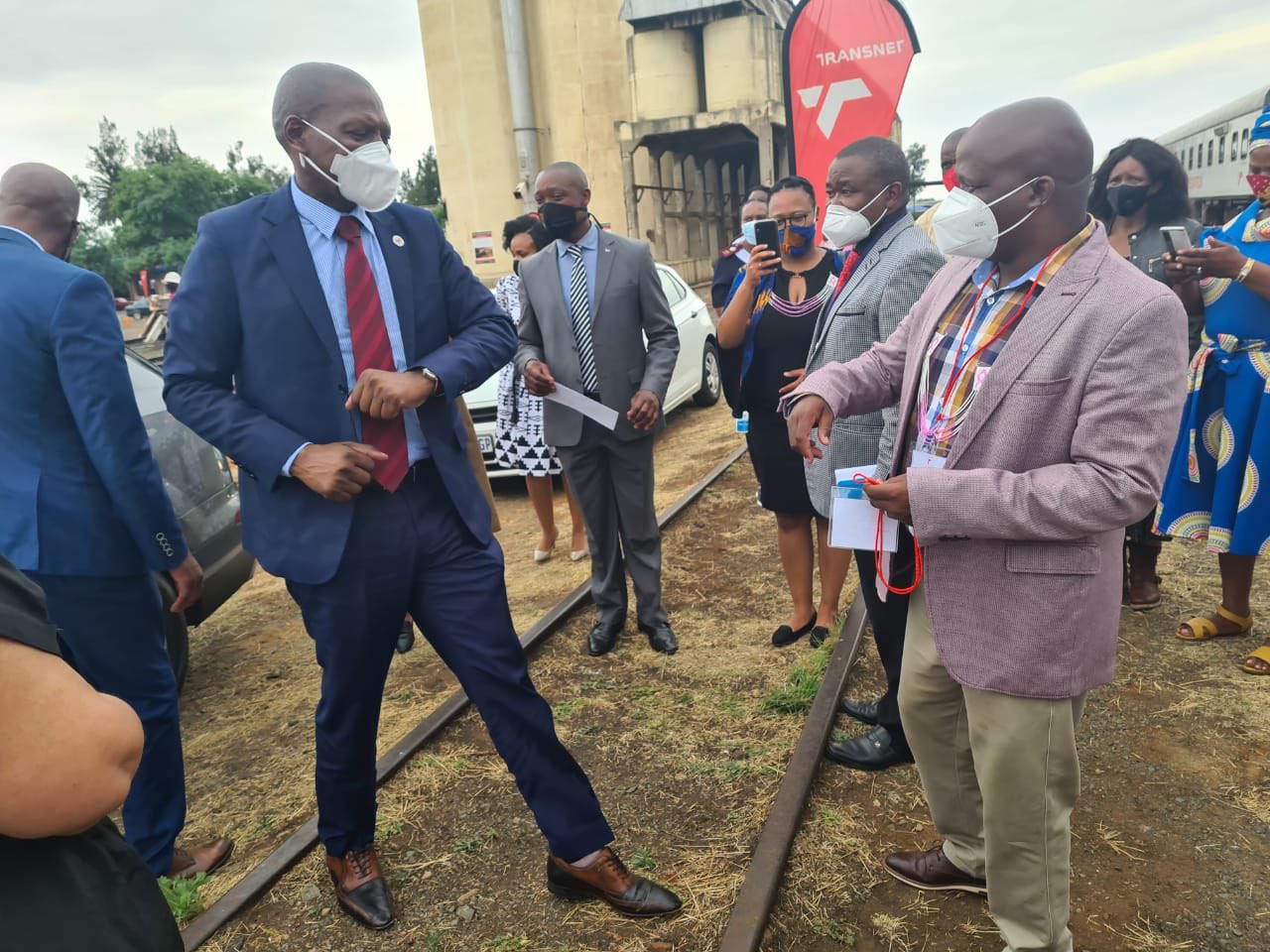 The National Department of Health’s investigation into the allegations of looting by communications company, Digital Vibes, revealed that the tender-bidding process followed was in contravention of the Public Finance Management Act.

The appointment of Digital Vibes, a communications company with close ties with health minister, Zweli Mkhize, to do communication work for the Department of Health was irregular.

The findings of an investigation by Ngubane Tax Assurance Advisory Firm — appointed by the NDoH to investigate the alleged looting frenzy — has concluded that the appointment and subsequent payment of R150-million to Digital Vibes was irregular.

In addition, the investigation found that some R37-million paid to Digital Vibes contracted by the NDoH back in 2019, constitutes fruitless and wasteful expenditure.

On Wednesday morning, Mkhize, during a media briefing, said the department’s director-general had formally reported the matter to the National Treasury as required by the Public Finance Management Act (PFMA) and added that disciplinary action against all implicated individuals is currently underway.

“We will not leave any stone unturned in this matter and we will be taking action,” he said.

On 23 May, Daily Maverick reported that the communications firm procured the “eye-watering R150-million” for its services linked to the National Health Insurance (NHI) programme and government’s fight against Covid-19.

But according to Mkhize, all public briefings were prepared and drafted by himself and ministry officials.

“There were no speeches which were ever prepared by a service provider and all core content was developed by the Department of Health officials.

“Given some of these specifics that have since come out in the media as work having been done by Digital Vibes on behalf of the Department, I have asked the DG to avail copies of the invoices to the Ministry in order to carefully go through these…” he said.

Mkhize — whose close associate, Tahera Mather and his former personal assistant, Naadhira Mitha, were among those who pocketed approximately R90-million in the questionable payments made by the department, according to Myburgh’s report — has been under scrutiny for his association with some of the key players in Digital Vibes.

According to him, he did not regard any of the involved individuals as personal friends but as comrades.

“I did not participate in the company’s appointment process. I did not in any way influence the selection of employees or consultants of the company,” he further stated, distancing himself from the allegations.

Mkhize said that the NDoH could not disclose all the details of the investigation as it had been “advised to exercise prudence to protect the integrity of these investigations as documents and individuals were being interrogated through a formal and official process by the investigators”.

Two investigations into the Digital Vibes’ debacle are currently underway.

The Ngubane Tax Assurance Advisory Firm was engaged by the NDoH to investigate the looting allegations and look at matters that also predate Covid-19.

The Special Investigating Unit (SIU) is also conducting an investigation, which is nearing its completion, as announced by SIU Head Advocate Andy Mothibi on 25 May.

“We will therefore be guided once [the SIU’s] findings and outcomes are made available,” said Mkhize at the briefing.

Ngubane Tax Assurance Advisory Firm’s report was also shared with the SIU and the President on 25 May.

“The process of appointing Digital Vibes was irregular. The irregularity findings range from the inconsistencies in the bid committees, to lack of disclosure of conflict of interest,” said Mkhize.

Mkhize said that “in respect of Covid-19 related communications work that was performed by Digital Vibes the investigators noted that the service provider received requests for work from NDoH prior to their contract being expanded to include Covid-19 communication”.

The NDoH ended up paying R35-million after the expansion was approved, said Mkhize.

“The investigators, therefore, concluded that any amount which was paid to Digital Vibes for any work done in relation to Covid-19 communication prior to the approval of the expansion to include Covid-19 work was irregular as the expenditure was incurred in contravention of Treasury Regulations,” he said.

The legal processes to recover the unnecessary payments made by the department had also commenced, Mkhize said. DM