Annual results: Richemont rides the luxury goods wave as the wealthy go on a spending spree 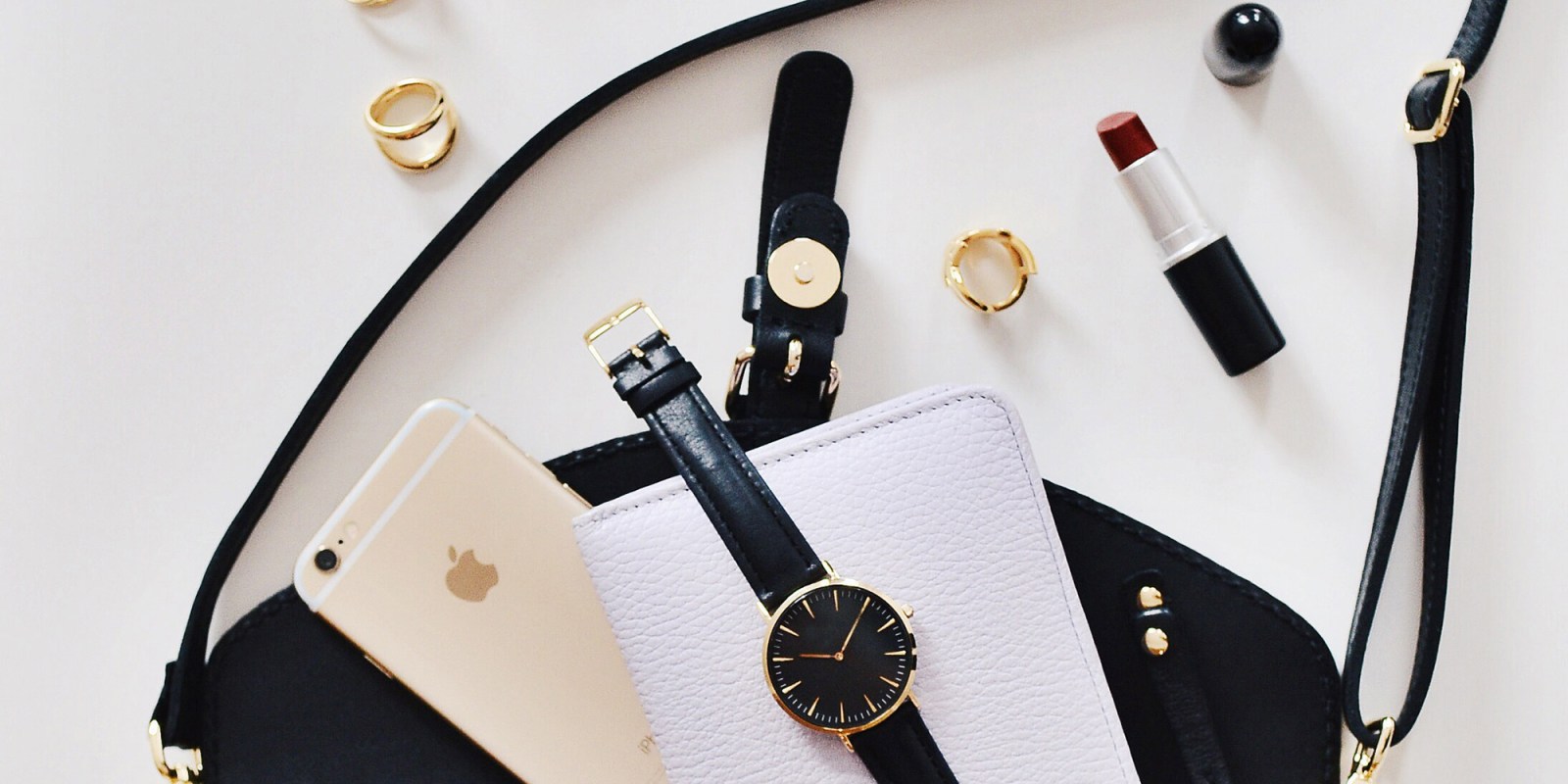 If ever it was clear that the luxury goods market is made or broken by consumer sentiment and psychology, now is the time to see that. Recent results from Richemont, among others, show that wealthy consumers are out and about, and happy to spend their cash again.

A year ago the public were confined to their homes as a pandemic swept around the globe, taking with it the weak and elderly. Stock markets crashed and economic growth slowed alarmingly as consumers, clad in tracksuits and slippers, watched on in horror. The world was an uncertain place and confidence was in the doldrums.

A year later, governments have injected extraordinary amounts of stimulus into their economies, vaccines are being rolled out, and markets are rebounding. More importantly, consumers are feeling optimistic about the future, and this is being reflected in the sales of luxury goods from Moët & Chandon Champagne to leather handbags and diamond bracelets.

After its torrid 2020, the luxury goods industry began to rebound in the first quarter of 2021, growing by 1% versus 2019, which is viewed by the industry as the last comparable year, according to the Bain & Company Luxury Study 2021 Spring Update, released in collaboration with Fondazione Altagamma, the Italian luxury goods manufacturers’ industry foundation.

China continues to drive the recovery while the US unexpectedly rebounded, with Europe lagging behind. The acceleration of the US marked a crucial new trend, according to the report, along with the importance of a human touch alongside digital interactions and the increasing presence of brands in the second-hand market.

The outlook for 2021 still remains uncertain. The market is expected to generate sales of anything between €250-billion and €295-billion (R4,203.25-billion and R4,959.8-billion) globally, depending on how the year evolves.

Richemont was no different and after reporting dire results for the six months to September 2020, Richemont surprised market watchers by announcing net profit up a hefty 38% to €1.2-billion for the year to March 2021, on the back of sales of €13.1-billion.

After the initial lockdowns eased, sales in the second half of its financial year grew by 17% at constant rates, galloping to 36% in the fourth quarter. The company reports that momentum has continued post-year end.

“Jewellery sales were just astounding, up a massive 24%,” says Peter Armitage, CEO at Anchor Capital. “This is a huge business, contributing almost two-thirds of total sales, but it is one where you would expect annual sales growth of 2% to 3%, not 24%.”

“You are seeing a similar trend across other luxury businesses. The wealthy spend because they are feeling happy and confident, not because they can’t spend. This industry is driven by psychology,” Armitage says. “People are feeling that they owe themselves a treat, an indulgence after the year they have endured.”

Earlier this year Norwegian Cruise Lines announced that its Oceania Cruises’ 2023 world cruise sold out in one day. More than a third of the bookings came from first-time guests, with about 20% of guests opting to extend their voyage beyond 180 days up to a total of 218 days.

“Online, mobile, and distant shopping have proven to be key growth drivers, and we have seen a sharp increase in clients favouring those channels,” chairman and controlling shareholder, Johann Rupert said at the presentation of the results. “Higher online retail sales, benefiting from triple-digit growth at our maisons, partially offset lower retail and wholesale sales.”

The share price is up 20% this year, in rands, and up 155% from its March 2020 sell-off. Another boon for shareholders is the fact that the company is likely to restore the dividend to pre-pandemic levels.

With results like these, it comes as little surprise to hear that Rupert has rejected an approach from French luxury goods group Kering’s chairman and CEO François-Henri Pinault in connection with a potential merger. Such a combination has long been the subject of speculation in the luxury industry because it would marry Kering’s strength in fashion, led by its powerhouse Gucci brand, with Richemont’s leadership in jewellery with Cartier and Van Cleef & Arpels, according to the Financial Times. It would also create a group better armed to compete with industry leader LVMH, whose market value is already more than triple that of Kering.

However, Rupert rejected the informal, “cash and shares” offer, telling the FT, “As I told you, the answer is no.” BM/DM