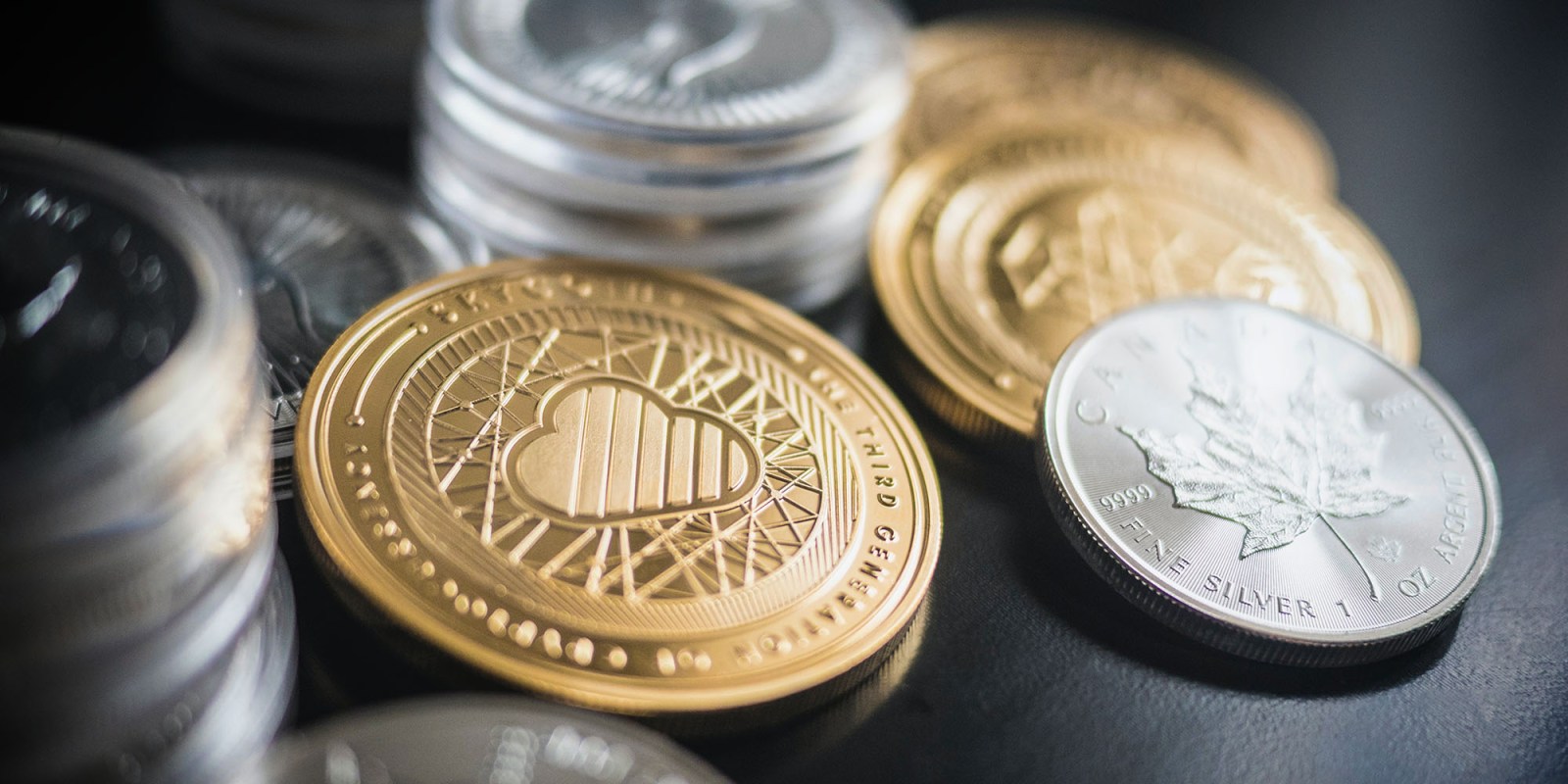 Digital currencies are not widespread — but more than 85% of central banks are investigating digital versions of their currencies, including South Africa.

Led by countries as large as China and as small as the Bahamas, central banks are warming to the idea of introducing digital currencies to effect faster, easier and cheaper transactions.

The South African Reserve Bank (SARB) is the latest to get in on the act, announcing on Tuesday that it has embarked on a study to investigate the feasibility, desirability and appropriateness of a central bank digital currency (CBDC) as electronic legal tender, for general-purpose retail use, complementary to cash.

In October 2020 the Central Bank of the Bahamas led the field with its introduction of the “Sand Dollar” as an alternative to its traditional dollar. It can be loaded on to mobile wallets on smartphones and used to buy a beer, or scan a QR code, and is more convenient than swiping a credit card or using a grubby note.

The SARB has been monitoring the development of crypto assets for years, establishing the Crypto Assets Regulatory Working Group in 2018 and releasing a position paper in 2020. However, this is the first time it has communicated any interest in a CBDC.

A retail CBDC can be defined as a digital form of cash that could satisfy more use cases than paper, while the issuer — the central bank — could support liquidity, settlement finality and trust in the value of the currency.

As a result, it could help promote payment diversity, make cross-border payments faster and cheaper, foster financial inclusion and even facilitate fiscal transfers in times of crisis, such as the ongoing Covid-19 pandemic.

“The objective of the feasibility study is to consider how the issuance of a general-purpose CBDC will feed into the SARB’s policy position and mandate,” the SARB said in a statement.

Cryptocurrencies have garnered an inordinate amount of attention given Bitcoin and others’ wild rides over the past year. In March 2020, Bitcoin fell 50% to $5,000 in the early Covid-19 panic. By November, it had risen to $19,850 and by February 2021 the price had surged to $44,200 after Elon Musk and Tesla announced investments into Bitcoin, adding it would accept payments in Bitcoin — a policy it has since reversed.

By mid-May, the price had fallen to about $30,000 after both China and the US vowed to tighten cryptocurrency regulation and Elon Musk sowed panic by tweeting statements that appeared to both condemn and support Bitcoin — making Bitcoin about as stable as the Venezuelan bolivar.

That said, a digital currency is not a cryptocurrency. As the Central Bank of the Bahamas explains: the Sand Dollar is a central bank digital currency, which means it is a centralised, regulated, stable, private and secure unit of account and means of exchange.

“Societies face two forks in the road in designing digital money,” said Augustin Carstens, GM of the Bank of International Settlements at a Hoover Institution policy seminar earlier this year.

“First, should digital currencies rely on a central authority or a decentralised governance system? Second, should access be based on verification of identity or purely on cryptography?”

The answer, he said, is that if digital currencies are needed, central banks should be the issuers and they should grant access based on identification.

Central bank digital currencies can combine novel digital technologies with the tried and trusted foundation of central banks. “Central banks — the guardians of stability — will proceed carefully, methodically and in line with their mandates,” he said.

The BIS is supporting this international discussion, ensuring that central banks can continue learning from one another and can cooperate on key design issues.

The SARB study will focus on the issuance of a domestic CBDC that can be used by consumers in South Africa for general retail purposes. It also plans to include practical experimentation across different emerging technology platforms, taking into account a variety of factors, including policy, regulatory, security and risk management implications.

The SARB added that while the CBDC feasibility study is different from its Project Khokha, which focuses on the settlement of high-value transactions between commercial banks and other stakeholders at the wholesale level, it is expected that the two studies will result in better policy alignment and coordination.