F1 finally has a rivalry as Verstappen emerges as genui... 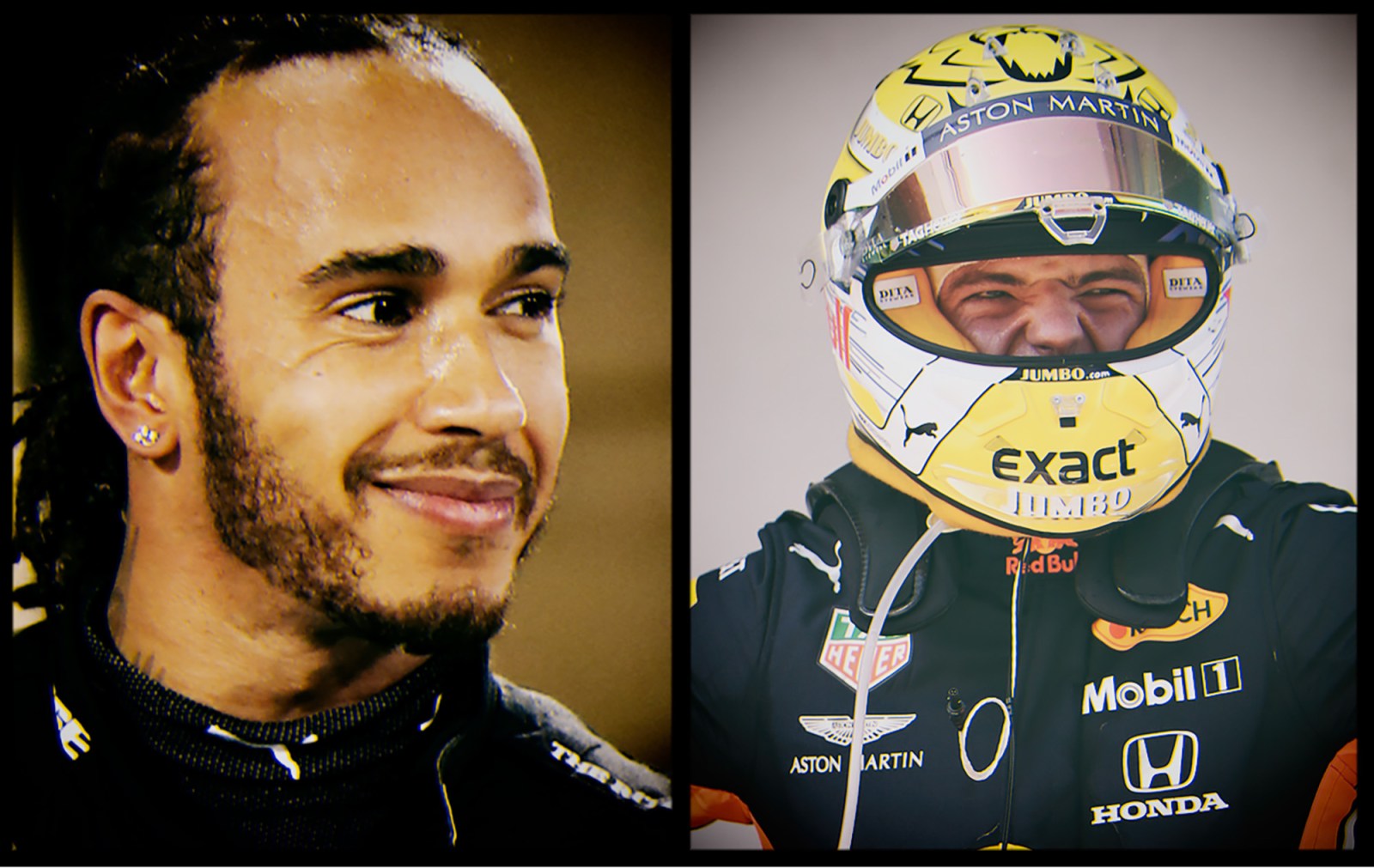 After five years of procession, F1 finally has a rivalry and a contest for the world title between Lewis Hamilton and Max Verstappen. This is no false start. It’s full-throttle race on for the 2021 world title.

Lauda and Hunt, Senna and Prost, Schumacher and Hakkinen and Hamilton and Rosberg are a few of the genuine rivalries that the romance of Formula One (F1) was built on. And in 2021, there is another.

After five races of the new season, Lewis Hamilton, chasing a record eighth world title, finds himself in an unfamiliar position — he is trailing another driver with a quarter of the season gone.

Dutchman Max Verstappen driving for Red Bull Honda, leads the world title on 105 points after his victory through the streets of Monte Carlo last week. Mercedes’ Hamilton is on 101 points but he has won three of the five races this season, with Verstappen hot on his exhaust in all those contests. Verstappen has not finished outside the top two.

Since Nico Rosberg’s sudden retirement after winning the 2016 world title, following three seasons of duelling with Hamilton, the sport entered a phase of total Hamilton dominance. It is not only a credit to Hamilton’s driving ability, but also to a dominant car, which Rosberg, and latterly Valterri Bottas have also enjoyed.

Since the start of the current era, when the F1 cars changed from 2.4-litre V8 engines to 1.6-litre V6 engines, Mercedes has been untouchable. Hamilton alone has won a staggering 76 Grand Prix between the start of 2014 and last week’s 2021 Monaco Grand Prix.

A rivalry and a possible changing of the guard

Whisper it, as much can go wrong in a season, not least of which could be cancellations and disruption due to the pandemic, but F1 finally has a rivalry. And possibly a changing of the guard. Verstappen is 23 and Hamilton is 36.

Sport of any kind needs two or more protagonists to truly make it compelling. One-sided contests are only enjoyed by the most die-hard, myopic fans of a team or athlete. Most of us want unpredictability, which, for the past five years, has been sorely lacking in F1.

It’s no fault of Hamilton’s that he has been in the best car and that rivals have been unable to bridge the performance gap to the German manufacturer. Hamilton still has to propel the missile on testing circuits without mistakes to maintain his dominance, but his job has been made easier by almost always being on the front of the grid.

The great champion acknowledged after Monaco that Verstappen’s threat is real and will be sustained. Hamilton knows a strong team and rival when he sees one, and in Red Bull and Verstappen, there exists a dangerous threat to F1s established hierarchy.

To add to the sense of danger coming from the Red Bull garage, Hamilton only finished seventh in Monaco, although he claimed an extra point for posting the fastest lap. Teammate Bottas failed to finish after a wheel nut seized during a tyre change, eliminating him from the race.

That slip up puts Red Bull at the top of the Constructors’ Championship for the first time since mid-2013. Mercedes’ run atop F1 has briefly ended after seven years. These are definite signs that Red Bull at least, have found the pace to match Mercedes and have a driver in Verstappen, capable of maintaining a season-long challenge to the Briton.

“It’s going to be tough, they have a championship-winning car and they will be very hard to beat,” Hamilton said after Monaco when asked about Verstappen and Red Bull.

The recent initiative of giving the driver who posts the fastest lap as long as he finishes in the top 10 an extra point, might prove decisive in what promises to be a tight battle for the world title.

“I have been serious about this all year. It’s not over, there is a long, long way to go. I am grateful we finished and got some points and the fastest lap,” Hamilton said. “Every point you can get on a bad weekend like this can count towards something at the end.”

And if there were any doubts in Hamilton’s camp about Verstappen easing off, or somehow thinking that just being able to pressure the world champion is enough, they were erased in the immediate aftermath of Monaco.

The TV interviewer was doing his best to get Verstappen to romanticise his first win through the tight streets of Monte Carlo — to many F1s most prestigious race. The Dutchman did his best to follow the narrative before exposing his real mindset:

The outcome in Monaco was also a reminder that other teams are improving. After a dismal 2020, Ferrari seemed to have found some pace and McLaren, with the young Lando Norris in the cockpit, are forcing themselves into the mix.

Ferrari’s Charles Leclerc qualified on pole position in Monaco before mechanical failure on the warm-up lap cost him a start. Teammate Carlos Sainz was second in the race and Norris third.

Monaco is an outlier of a track where overtaking is almost impossible, but there is little doubt that over five races, Red Bull and Mercedes are closely matched.

The drivers’ title will come down to a few crucial moments, and a botched pit stop, poor race tactics and driver error could be more consequential than in the past five seasons.

F1 has moved from a boring afternoon insomnia-curing procession to a bona fide sporting spectacle where the outcome is anything but predetermined. And that is a good thing. DM

Mercedes dominance since the engines changed to 1.6-litre V6s