Dial D for determination: MTN considers a second bite at the Ethiopian cherry 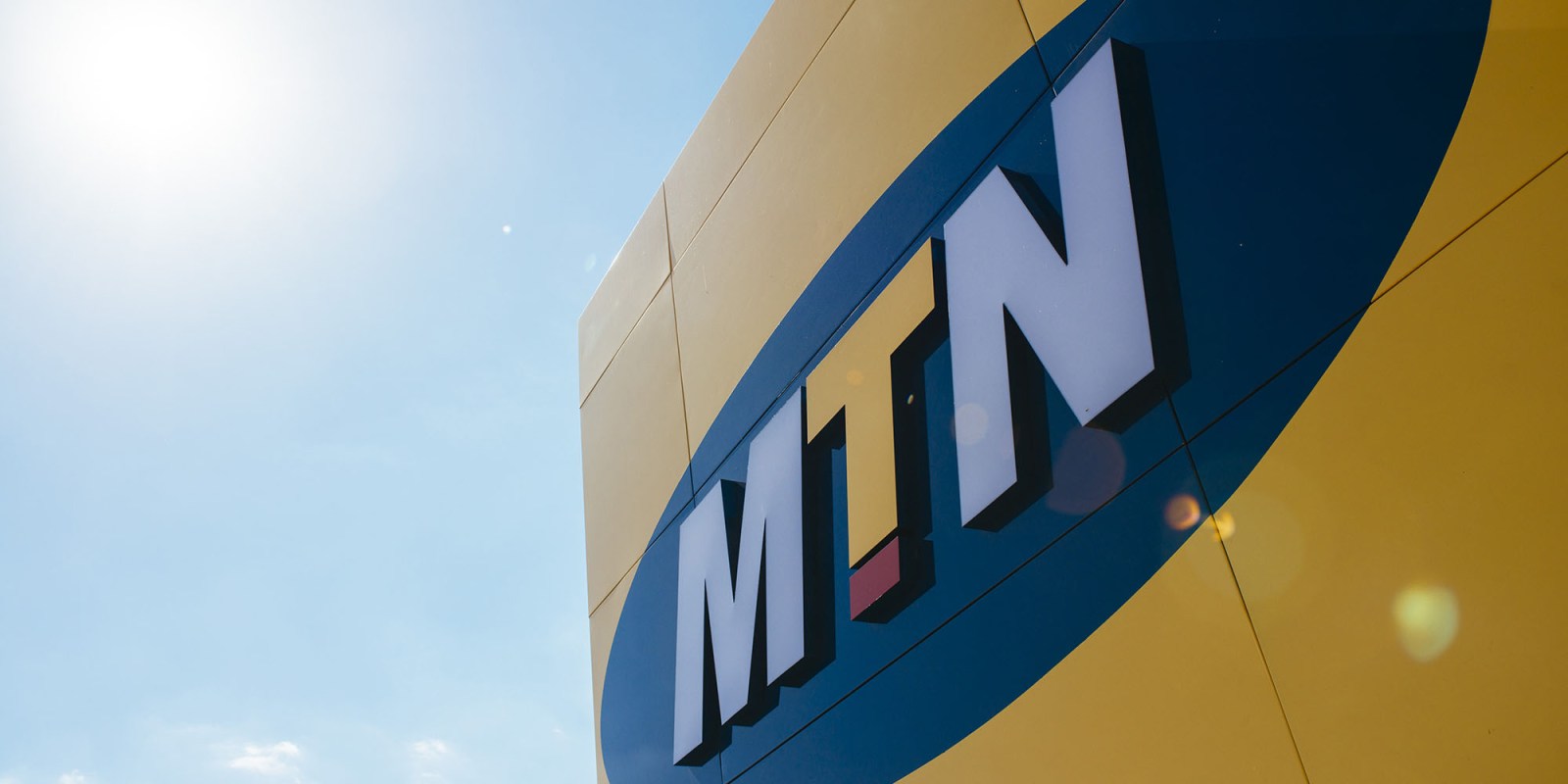 MTN Group is not giving up on its ambition to enter Ethiopia after it lost a bid to buy a telecommunications licence in the East African country to a rival consortium led by the UK’s Vodafone Group.

The Ethiopian government awarded a new telecommunications licence to a consortium that includes Vodafone Group, the parent company of South Africa’s Vodacom, which is MTN’s main competitor.

The Vodafone consortium successfully outbid MTN by $250-million (R3.4-billion) for a licence that will enable Vodafone to build, own and operate a nationwide telecommunications network in Ethiopia.

In the end, Ethiopia’s government cancelled the sale of the second telecommunications licence, opting to issue one licence to a consortium led by Vodafone that includes Safaricom (Kenya’s largest telecoms provider), CDC Group (the UK’s development finance institution), and Sumitomo Corporation (a Japanese firm with investments in mining, infrastructure, and other industries).

According to Bloomberg, Ethiopia’s government will invite fresh bids for a second telecommunications licence at a later stage after some policy adjustments to the bidding process. This means that MTN will have another opportunity to bid for a licence in Ethiopia, which encompasses more than 100 million people and has an estimated mobile penetration rate of 39%, according to research firm DataReportal.

MTN said Ethiopia “is a big opportunity” and the telecommunications giant will consider submitting another bid for a licence when the second bidding process is launched by the government.

“We will be guided by the same capital allocation disciplines we had with the first bid, and make the appropriate decision.

“Although disappointed with the unsuccessful outcome of the first bid, we believe we have so much growth and value to unlock opportunities ahead for MTN Group,” the company told Business Maverick via email.

A foray into Ethiopia has always been a stated ambition of MTN’s management team and board. Its former president and CEO, Rob Shuter, expressed an interest in the Ethiopian market. This ambition is now shared by Shuter’s successor, Ralph Mupita.

For MTN, a foray into Ethiopia fits well with its new strategy of focusing on the rest of Africa and allocating more capital in the continent by 2025. In doing so, MTN is already in the process of exiting the Middle East in the next three to five years, starting with the sale of its 75% stake in MTN Syria.

The exit of markets outside Africa will see MTN raise about R15-billion — funds that would help it reduce its high debt pile of R49.7-billion for the year to December 2020, and help it fund new growth opportunities in markets such as Ethiopia.

Ethiopia investments by Vodafone and Vodacom

Now that Vodafone has emerged victorious in the licence bidding process, it’s preparing to pour eye-watering investments into Ethiopia.

“With over $8-billion total investment, this will be the single largest foreign direct investment into Ethiopia to date,” Prime Minister Abiy Ahmed said on Twitter. DM/BM