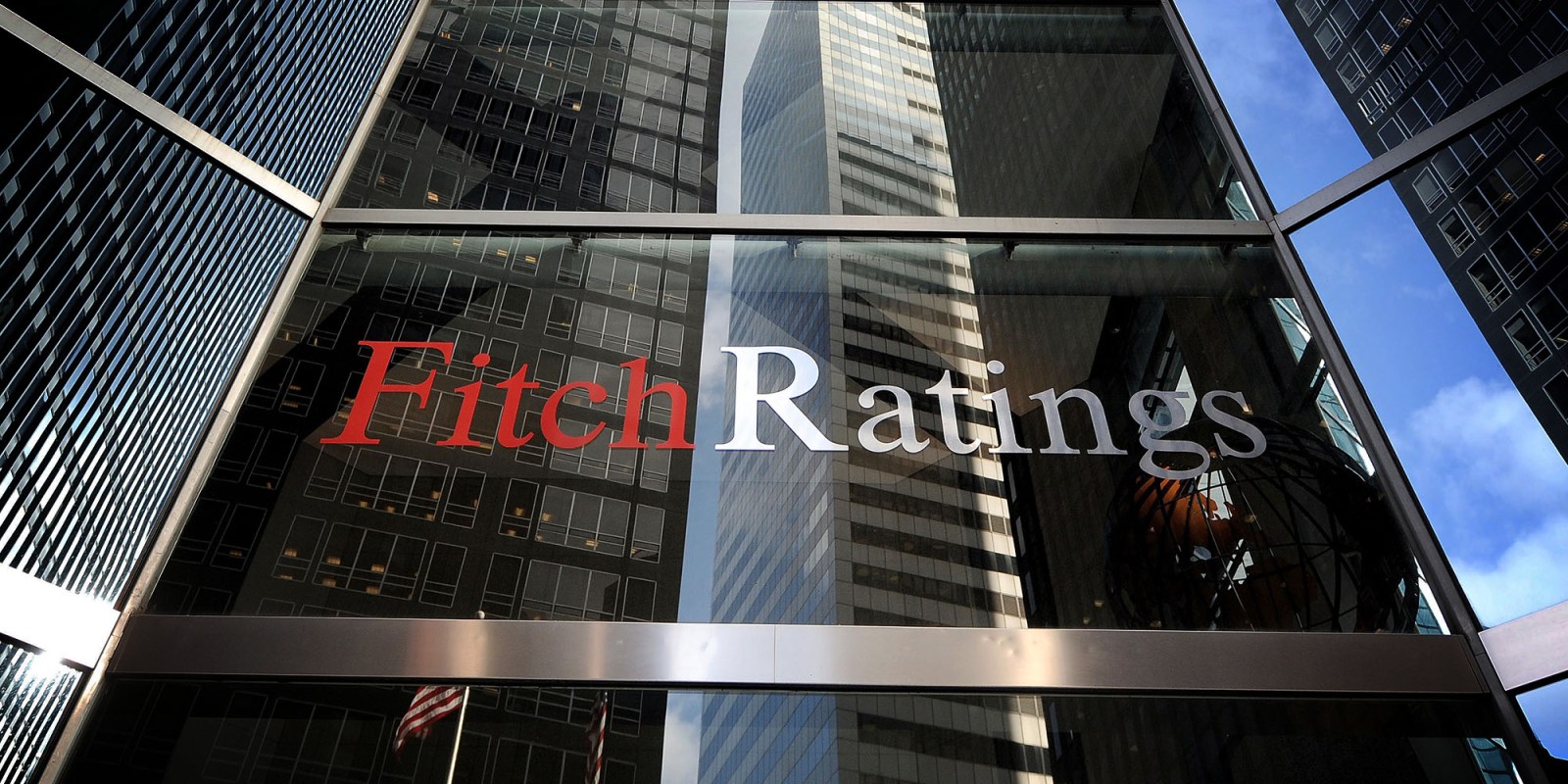 Ratings agencies Fitch Ratings and S&P Global Ratings have maintained South Africa’s credit score at three notches below investment grade, which means it remains mired deep in junk territory. And the factors required for an upgrade cited by both suggest that South Africa is not getting back to investment grade status any time soon.

The best that can be said about the ratings reviews, released on Friday evening, was that there was no fresh downgrade. Both agencies affirmed South Africa’s sovereign credit rating at BB-, three notches below the coveted investment grade status it once had.

The upshot of a credit rating is that the lower one goes, the higher the borrowing costs become because of the associated risks. A lower rating means less money available for schools, clinics and the like. The government appears to be doing a great job, as it is, of diverting funds destined for the greater public good to “communications contracts” and similar expenditure.

What a junk rating translates to in South Africa’s case is even less public money available for the things it is meant to be spent on after all the siphoning and squandering.

What would an upgrade require? Well, for one thing, it will require significantly faster economic growth, and South Africa just cannot seem to gain traction on this treadmill.

“We could raise the ratings if economic growth is sustainably higher than we currently expect over multiple years, leading to higher wealth levels and real per capita GDP growth, as well as a significant improvement in the government’s debt-to-GDP ratio,” said S&P (italics added).

So, economic growth would have to be higher than S&P expects, and this would need to be sustained over “multiple years”. That suggests no upgrade for at least two years – still leaving South Africa two notches below investment grade. Ratings changes are typically one notch at a time.

For the record, S&P expects South Africa’s GDP – which contracted 7% in 2020 – to grow 3.6% this year and 2.5% in 2022. Faster growth than these forecasts, which will still leave the economy below pre-pandemic levels of output, will be needed to trigger an upgrade. Such a scenario, sadly, does not seem realistic.

For its part, Fitch said the main factors that could trigger a ratings upgrade include:

The focus from both is therefore on economic growth, or the lack of it, in a way that meaningfully tackles South Africa’s challenges. Among other things, faster growth reduces the ratio of debt size to GDP (smaller is more manageable, bigger is less so), means more tax money flowing to the Treasury, which hopefully leads to badly needed job creation.

Still, it’s not all doom and gloom. Fitch noted that South Africa’s debt-to-GDP ratio for next year was looking considerably better than its previous forecast.

S&P sees the budget deficit for this financial year to come in at just over 11% of GDP, compared to a previous forecast of over 15%, boosted by increased tax revenue, notably from the mining sector which is riding the wave of a global commodity boom.

At least these forecasts are moving in the right direction – that is what’s averting a downgrade. But an upgrade will be a long, steep climb. And the investment grade star at the top will take years to reach. DM/BM