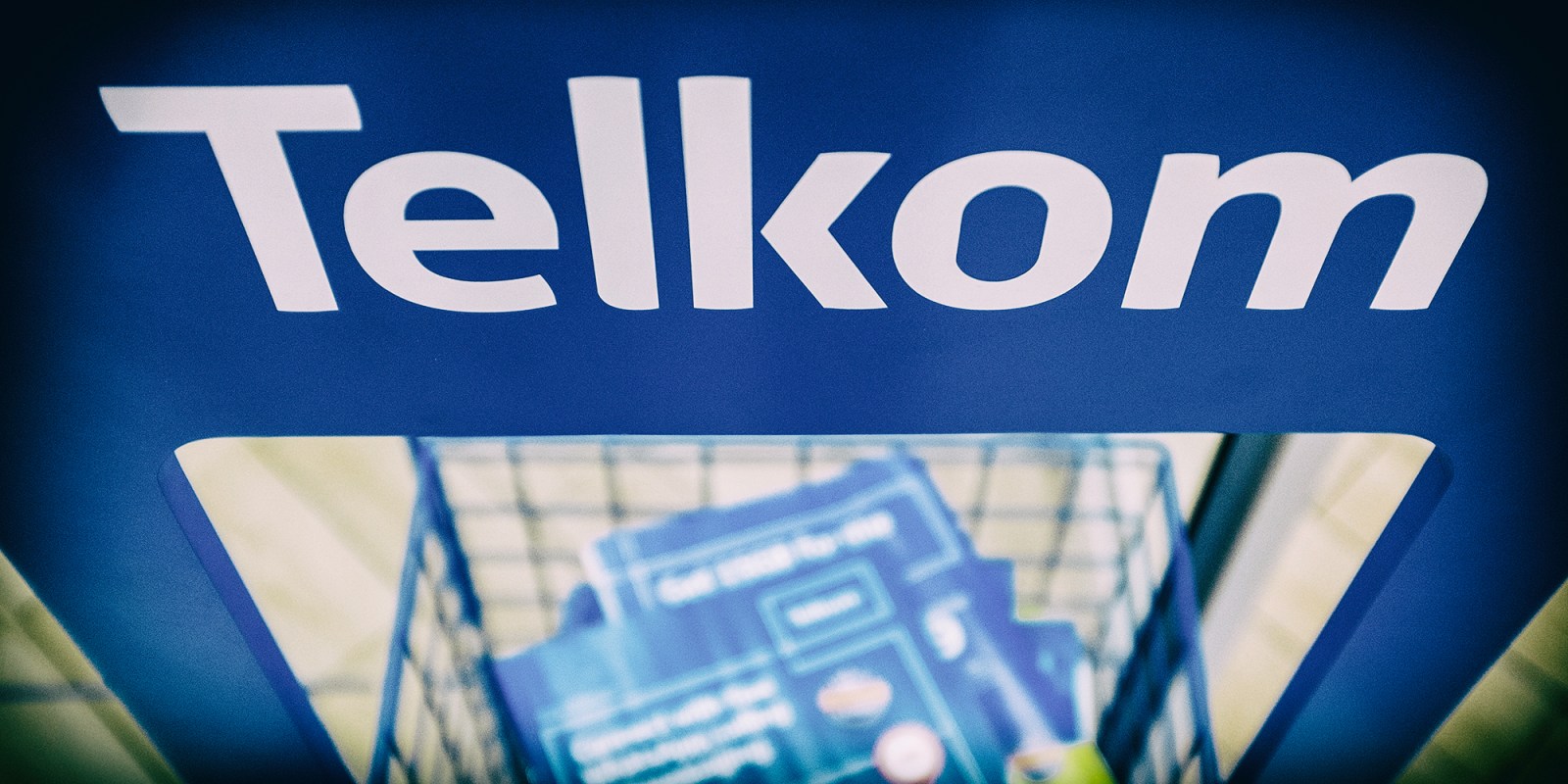 After suspending dividends a year ago to preserve capital, the telecoms group is reviewing its capital allocation framework and will communicate a new dividend policy in November.

Telkom’s comeback as a major cellular network operator is paying off, with growth in mobile revenue more than making up for an ongoing decline in fixed-line income. So much so, that the money it makes from next-generation technologies has overtaken other sources of income.

Growth in turnover from its mobile business more than offset the anticipated structural decline in fixed-voice business and pressures from Covid-19 last year. Results for the 12 months to 31 March show a big change in revenue mix, with its legacy fixed-voice business now contributing only 15% of total income. And despite a challenging trading environment, it’s delivered strong growth in earnings for the year due to strong demand for mobile services as a result of the pandemic.

Capital expenditure for the year rose 8.9% to R8.45-billion as its mobile subscriber base topped 15 million and it started its 5G roll-out. More than half of its capex investments was geared towards mobile, underpinning the growth in mobile service revenue of 35% to R16.9-billion for the year, as broadband traffic increased by 53%.

“Allocating capital to a data-led and fibre-enabled mobile network – a growth area of our business – successfully prepared us for the significant increase in data demand and mobile broadband services as more people worked, did business and studied from home,” CEO Sipho Maseko said.

“Our capital investment over the past five years has enabled us to successfully evolve the business. With next-generation revenue streams contributing approximately 70% of group revenue and driving growth, we have de-risked the business.”

While mobile service revenue growth decelerated to 24% in the second half of Telkom’s financial year, Peter Takaendesa, portfolio manager and head of equities at Mergence Investment Managers, said the company was currently the fastest growing of the major operators, at the expense of smaller rival Cell C. The slowdown in second-half growth came after Vodacom and MTN cut data prices last year.

“It’s difficult to split out any impact that data price reductions at competitors may have had on Telkom mobile, given that the slower growth in the second half was actually driven more by slower voice and subscription revenue growth while mobile data revenue continued to grow at about 30%,” Takaendesa said.

“They had handset supply disruptions in the first half and that may also have been another factor in the slower second half growth.”

The company’s BCX business suffered a decline in revenue as the national lockdown and the work-from-home response impacted fixed-voice revenues from enterprise customers. Information technology (IT) revenue also came under pressure as corporates deferred capex and delayed projects, given the increased levels of uncertainty.

Yep!, which focuses on small and medium businesses, was negatively affected by the responses to Covid-19, although Maseko said the unit had seen good progress. Its e-business platform had an early uptake of 98,521 monthly business customers on average.

Masts and towers operator Gyro continued its growth by commercialising existing towers and executing on the new build pipeline which saw revenue increase by 6.6% to R1.24-billion, supported by an 8% increase in the growth of leases.

Openserve saw a 2.9% rise in the fibre-to-the-home connectivity rate to 51% due to the surge in data traffic across fixed fibre and carrier connectivity solutions.

Group revenue for the year to end-March rose 0.4% to R43.2-billion, despite what it says was a challenging environment. Earnings before interest, tax, depreciation and amortisation (Ebitda), a measure of operating performance, increased by 12% to R12-billion as its profit margins improved. It credited the growth to its mobile business. Basic earnings per share (EPS) came in 90% higher, while headline EPS gained 53%.

Telkom said it was generating sustainable free cash flow, up 16% to R2.1-billion, and had sufficiently de-risked the balance sheet with adequate capacity to fund its strategic capital investment programme.

Takaendesa said the results came out ahead of market expectations and the company had also increased its growth guidance for the next three years.

“The management team has made great progress with its turnaround plans which started in 2013, and the group has now reached an inflection point where new revenue streams are large enough to more than offset the decline in legacy businesses,” Takaendesa said.

“The management team has continued to execute very well on the growth of the mobile business and further gained market share to overtake Cell C by revenue. They have also optimised the cost base in the legacy fixed-line business and repaired the balance sheet.”

Following the strong performance, Maseko said Telkom had reviewed its capital allocation framework and was now in a position to reconsider the suspension of the dividend policy. A new dividend policy would be communicated with the release of its interim results in November, he said.

“This is a significant achievement in Telkom’s turnaround plan as it will allow the business to resume dividends while still continuing to invest for growth in mobile and fibre,” Takaendesa said.

“Progress with the announced value unlock plans in the towers, data centres and Openserve, as well as the resumption of dividends, are key areas to watch for investors.” DM/BM