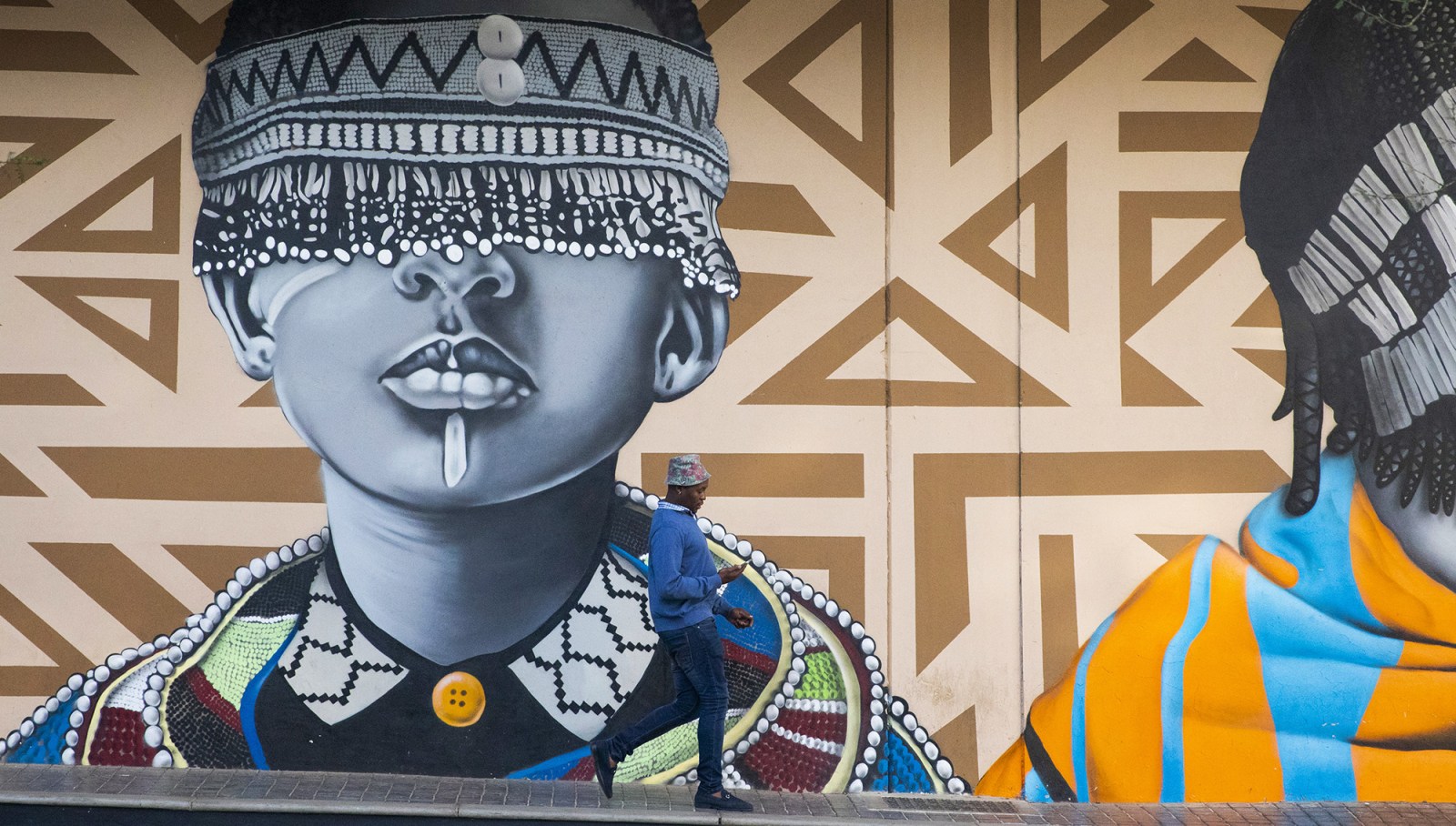 Migration from Africa to the EU is the result of more than poverty, conflict and desperation. It is also due to the desire for a better life. Many educated Africans ‘on the move’ are already employed and earning in their home countries and migrate to seek opportunities for improved livelihoods.

Dr Chenai Matshaka-Munyaka is a senior researcher at the University of Johannesburg’s Institute for Pan-African Thought and Conversation.

Since the so-called “European migrant crisis” in 2015, in which the EU Commission’s Eurostat records that about 1.3 million people applied for asylum in the EU and other European states, the irregular movement of Africans into the EU has continued to be viewed as such — a crisis.

This is despite the findings of the UN High Commissioner for Refugees that the largest number of migrants arriving on European shores during this period originated mainly from Syria (46.7%), Afghanistan (20.9%) and Iraq (9.4%).

African migrants’ experiences of racism, discrimination and the denial of basic human rights, including food and shelter on their arrival in Europe, are seldom told. Also missing from these chronicles and policy debates are the resilience of the migrants in navigating restrictive asylum systems, working mainly in the informal sector, contributing to the development of EU economies in diverse ways, and giving back to the continent of their birth through remittances. These experiences of African migrants are perpetually relegated to the back burner, resulting in fragmented policy responses on migration.

Stories of the drowning or rescuing of the “boat migrants” from Africa have dominated the discussion on Africa-EU migration governance, eliminating the nuances of this movement. In 2020, the International Organization for Migration reported 33,418 new arrivals from Africa on European shores and 983 deaths. With so many African migrants risking their lives in harrowing journeys to Europe, it has become imperative for both African and European policymakers to rethink migration governance to save lives, protect migrants on arrival in Europe and expand the opportunities for legal pathways to Europe. This requires moving beyond simplistic analyses, which focus on conflict and poverty as “root causes” of migration.

The University of Johannesburg’s Institute for Pan-African Thought and Conversation in South Africa and the Sweden-based Nordic Africa Institute recently hosted a virtual policy dialogue titled “Centering the Voices of African Migrants in Africa-European Union Migration Debates”. The meeting sought to provide a platform for African and EU policymakers and African migrants to converge on issues of migration between the two continents in accordance with the 2018 UN Global Compact for Safe, Regular and Orderly Migration.

Fifty-one participants, including experts on migration from Africa, Europe and beyond participated in this dialogue. Joseph Peters, a migrant from Sierra Leone affiliated to the Joel Nafuma Refugee Centre in Italy, and Dr Joy Kategekwa, the strategic adviser to the regional director of the UN Development Programme’s Regional Bureau for Africa in New York, were the main speakers.

Leaving behind a beloved home country, insecurity in a neighbouring country, being enslaved by armed groups in Libya, and finally making it to hostile European shores — stories of irregular African migration, which feature less in policy discussions on Africa-EU migration, were shared during the webinar.

A key question arising from the policy dialogue was how policymakers on both continents understand migration as well as their commitments to policy shifts in migration governance. While EU policymakers have focused on curbing irregular African migration, African leaders have identified the developmental benefits to the continent. Indeed, EU countries have taken a “carrot and stick” approach to Africa-EU migration, as seen by the huge financial commitment of its member states to keep Africans in Africa.

The EU Commission proposed in its 2021–27 budget cycle, spending €34.9-billion (R593.5-billion) on border security to manage migration. In addition to security measures, the EU has sought to use development aid to curb migration. The EU Emergency Trust Fund for Africa has been one of the key responses and by May 2020, it had funded 225 programmes in 26 countries across the Sahel and Lake Chad region, the Horn of Africa and North Africa.

However, as revealed during discussions at the policy dialogue, Africa-EU migration is the result of more than poverty, conflict and desperation. It is also due to the desire for a better life and to fulfil aspirations that are not easily accessible or available in Africa. As noted during the policy dialogue, many educated Africans “on the move” are already employed and earning in their home countries and migrate to seek opportunities for improved livelihoods.

For African governments, migration is a tool for development on the continent and viewed from this lens, benefits countries of origin, transit and destination. This was highlighted in the UN Development Programme’s 2019 report, “Scaling Fences”, which captured the viewpoints of about 1,000 African migrants selected from 39 African countries in 13 EU member states — and further discussed at the policy dialogue. The employment of irregular African migrants in agriculture, factories and other sectors in EU countries points to a vibrant market for African labour.

The remittances sent back by migrants to their home countries are crucial for sustaining livelihoods and enhancing development, with the World Bank reporting remittances of $42-billion to sub-Saharan Africa in 2020. Therein lies the importance of finding the right approaches to migration governance, protecting migrants in the EU, and creating more opportunities for regular channels of migration.

Among the key recommendations that emerged from the policy dialogue was for policymakers from Africa and the EU to shift their perspectives on migration to more holistic and sustainable solutions. African governments must embark on creating policies that further human development and expand opportunities for citizens across all sectors. In a similar vein, EU states must shift their focus from the prevention of migration to regularising it through more inclusive migration governance, which recognises the contribution of African migrants to EU economies.

We need inclusive migration policies which recognise the plight of irregular African migrants, have the potential to create sustainable benefits for both Africa and the EU and prevent the loss of lives on perilous journeys across the Mediterranean Sea and the Sahara Desert. DM