Malusi Gigaba: The suits, the selling of South Africa, and the psychic pain of corruption 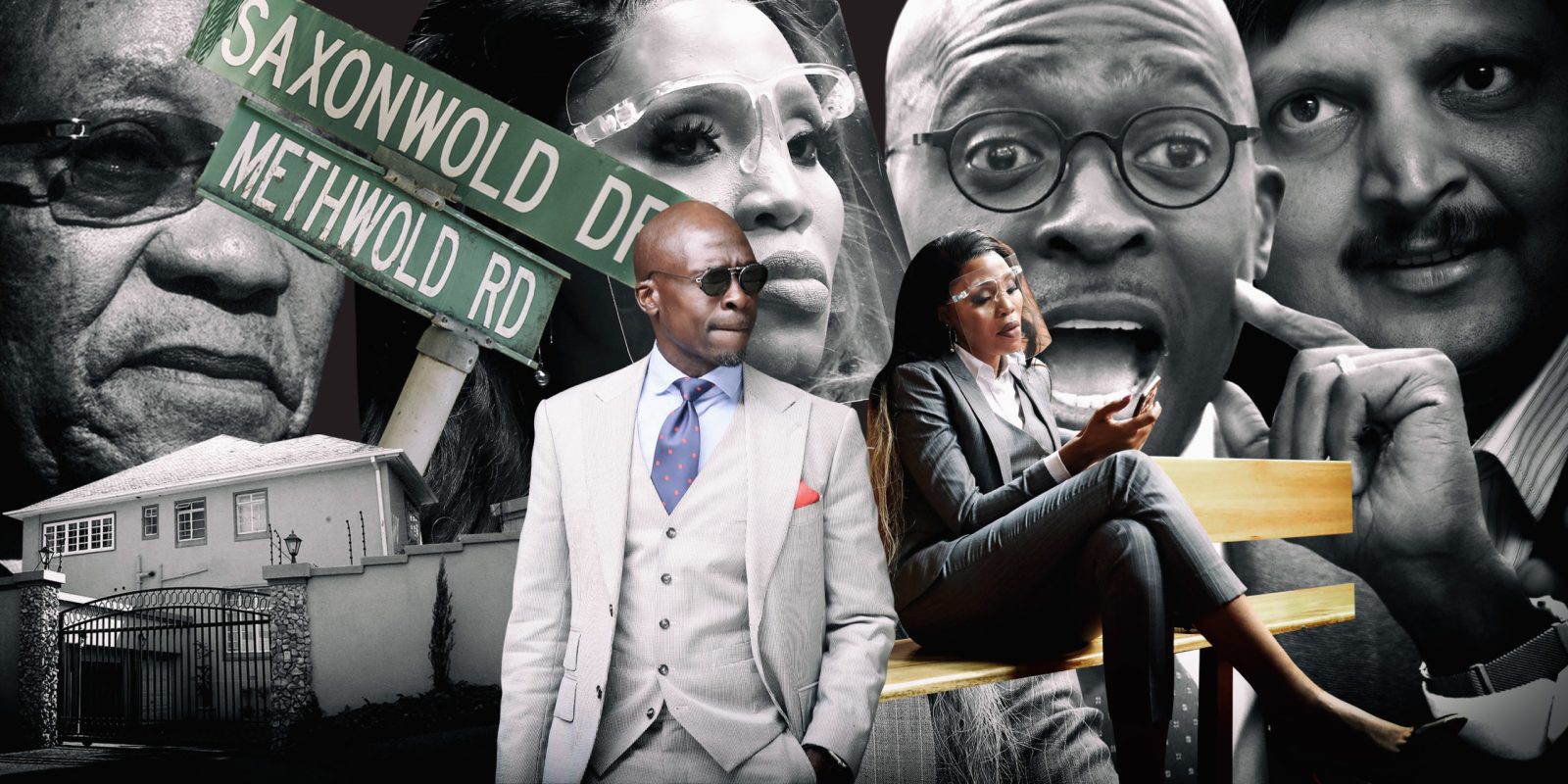 Almost 200 suits! Norma Mngoma testified when she appeared before the State Capture Inquiry on Thursday, May 22 that her estranged husband Malusi Gigaba had a wardrobe of perhaps 200 suits. They were housed in two full rooms of their home, and of late, he had put some into storage.

That is a store full of suits owned by a single individual.

Mngoma testified that when she and her husband visited the Gupta estate in Saxonwold — about 20 times, according to her recollection — on several occasions he left with cash stashed in a big bag in his car boot. When they got to Sandton City he would transfer some of the cash to a stylish man-bag and then he would shop for suits.

In 2017, he attended his first (and only) World Economic Forum Africa summit, as finance minister at the International Convention Centre in Durban. Gigaba was parachuted into the role after former president Jacob Zuma went full State Capture after incumbents Pravin Gordhan and his deputy finance minister, Mcebisi Jonas, were fired.

All eyes were on Gigaba at his first major public event, and he pulled it off, speaking the language of fiscal rectitude and good governance. I remember only his varied suits from that occasion: perfectly tailored and cut for the occasion. They were like a costume deployed to convey legitimacy.

Gigaba used the suits to convey belonging to the club and the establishment, symbolising his commitment to global capital rules and not to its crasser cousin — State Capture. To reveal how he changes costume like a political chameleon, today Gigaba wears ANC garb and speaks the language of Radical Economic Transformation.

But as we now know, Gigaba was a lynchpin of State Capture. He used two Cabinet positions to further the ambitions of the Gupta family. The charmless Indian emigré family pulled off the heist of a country with the help of politicians like Gigaba. At the Home Affairs ministry he helped them get residence and citizen permits to do business in South Africa in fields from mining to media.

During his tenure as Public Enterprises minister from 2010 to 2014, Gigaba could be likened to the chief of staff of State Capture. He did not last long enough as finance minister to execute the final plan, as South Africans went into open rebellion against State Capture.

As we now know from Mngoma’s and other testimony, Gigaba shifted executives at Eskom, Transnet, SAA and Denel as Ajay Gupta dictated. Even when he didn’t want to axe straight-up executives like former Eskom CEO Brian Dames and former SAA CEO Monwabisi Kalawe, he was forced to pay off his Faustian pact with the Guptas, Mngoma revealed in her testimony.

This enabled control of state-owned enterprises that became the arena for the execution for most of State Capture and the extraction of hundreds of billions of rands in public money meant for power generation, a new transport system and the growth of the flagship airline, SAA.

Eskom, Transnet, SAA and Denel are now all on their last legs, dependent on bailouts because of State Capture. The husks are Gigaba’s legacy, although he denies that he had anything to do with the system that caused their demise.

Gigaba, a former ANC Youth League president touted as a future president of South Africa, has been transmogrified by corruption. Now he comes across as a man who sold his country for a wardrobe of finely cut suits and two watches bought from a souk in Dubai.

Mngoma said in her testimony that on a visit to the Emirate state, sponsored by the Guptas, Ajay Gupta took her husband shopping to a souk (bazaar). They returned with two watches bought for him — and he was very excited with the gift of expensive trinkets. For what the Guptas received in return for his patronage, the watches were piffling. In his testimony, Gigaba was confident in his denials of everything his estranged wife alleged, although the detail of her evidence suggested the authenticity of lived experience.

One part of Mngoma’s testimony suggests he is paying the price for selling out his country for trinkets and suits. She said that Gigaba developed migraines when Ajay Gupta piled on the pressure for him to fire Dames and Kalawe. When Gigaba stopped taking the oldest brother’s calls, Gupta reportedly told him, “Remember why we put you there”, about his job and purpose at Public Enterprises. Later, Zuma demoted him back to Home Affairs, said Mngoma. This cut Gigaba to the core as he always thought he came first for the head of state, she said.

In Can Themba’s legendary short story The Suit, Matilda is tortured by her husband Philemon, who uses her lover’s suit, left behind as he ran from their tryst, to symbolise her infidelity. In the same way, Gigaba’s suits now seem a symbol of his selling and sell-out of his country. DM