Grandmothers of Plaza de Mayo and the Argentine Right to Identity: Help us find the children of the disappeared 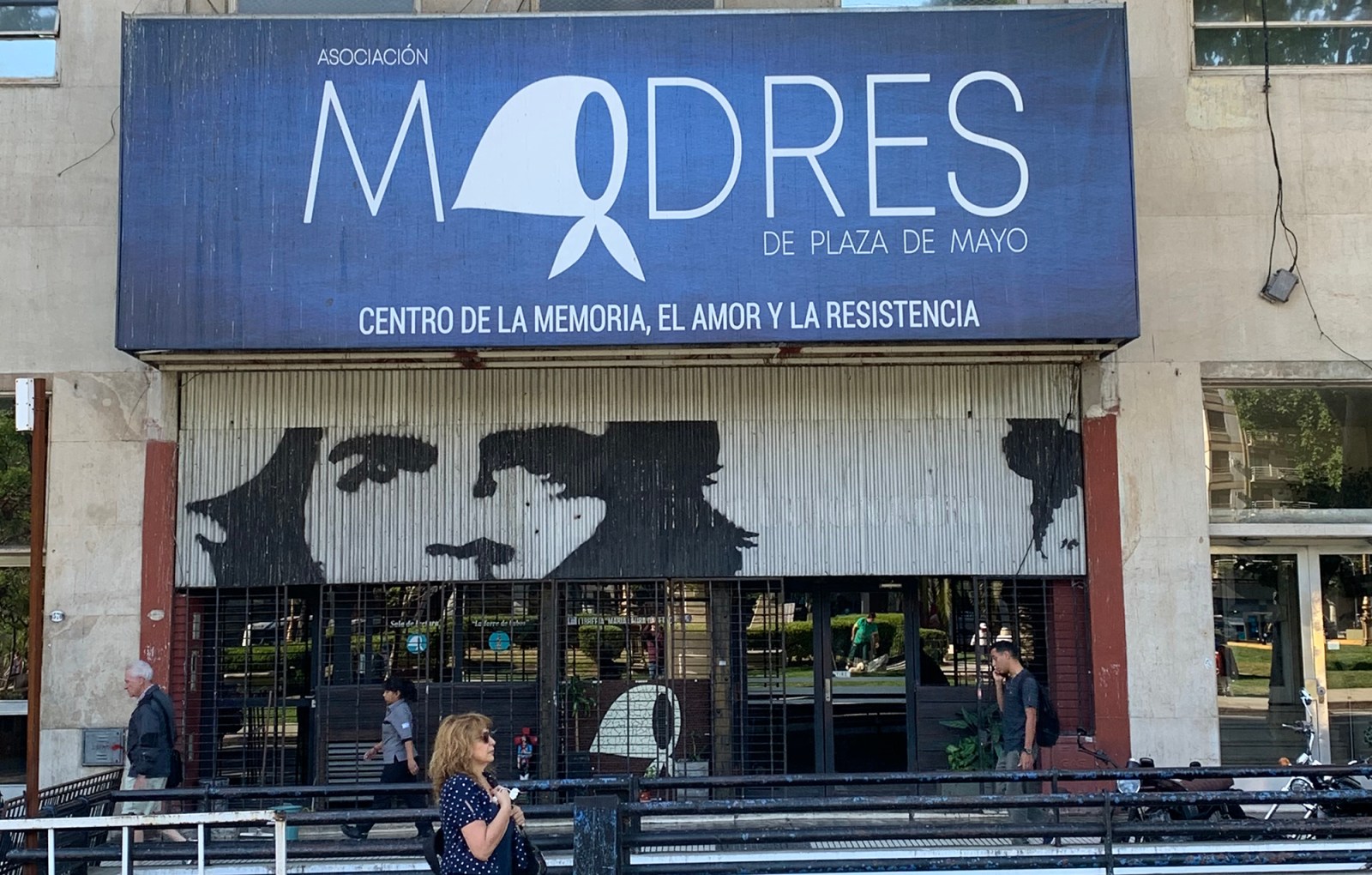 The government of Argentina has launched an international search to track down the missing children, and their children, of those who were abducted as babies during the military dictatorship between 1973 and 1983.

María Florencia Segura is the Chargé d´Affairs (acting ambassador) of the Embassy of Argentina in Pretoria.

Last 24 March, the Ministry of Foreign Affairs of Argentina launched, with the human rights movement “Grandmothers of Plaza de Mayo” and the National Commission for the Right to Identity (Conadi), an international campaign to search for Argentine granddaughters or grandsons whose parents were kidnapped and disappeared during the dictatorship in Argentina between 1973 and 1983.

During that period, the military junta implemented a systematic plan for the abductions of babies (girls and boys) who were separated from their disappeared parents. One should highlight that their identities were falsified or they were given up for adoption and all traces of their biological families were erased.

These children and babies who were kidnapped and had their identities stolen are now adults, of course.

Since the restoration of democracy and thanks to the efforts and perseverance of the Grandmothers of Plaza de Mayo and other institutions, using DNA tests, 130 Argentine granddaughters and grandsons have recovered their identity, their history and their biological ties. 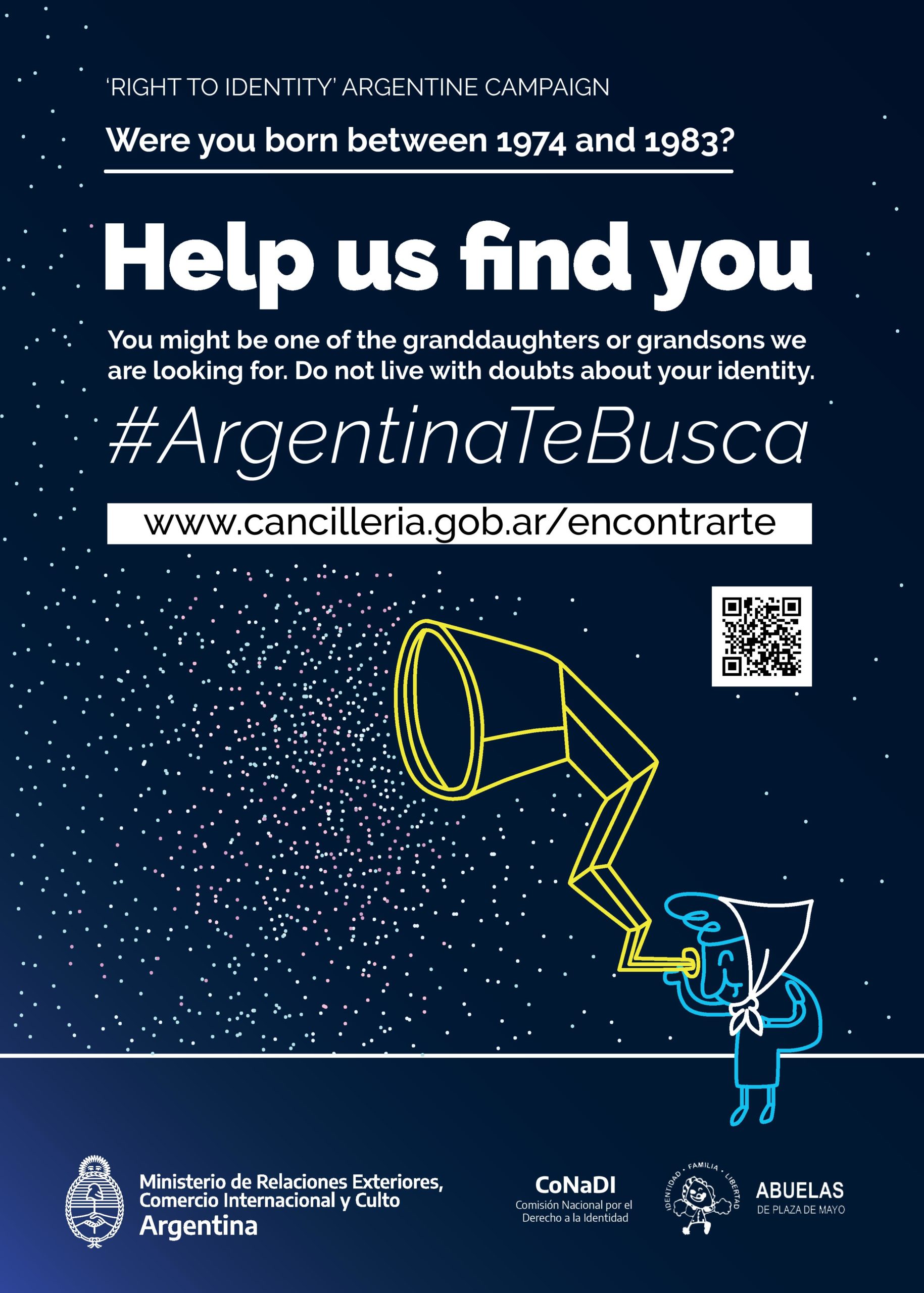 I still remember serving my country as a Deputy Consul in our General Consulate in Madrid from 2011 to 2015 and helping in this search for adults who could have been appropriated and whose families of origin in Argentina were looking for them.

This is also related to the right to memory. The right to memory allows not only the victims and their relatives, but the society as a whole to know what happened in those years, to guarantee that such human rights violations will never be repeated.

Argentina has also taken the lead on this issue in all international organisations such as the Organisation of American States (OAS) and the United Nations, in particular in the Human Rights Council of the UN. From 2005 onwards Argentina has in the Human Rights Council promoted resolutions, cosponsored by more than 50 countries that enshrined the “right to truth” and also promoted the use of forensic genetics against human rights violations.

There are still 350 granddaughters and sons missing and they might be anywhere in the world. That is the reason this campaign is so important and why all our Argentine missions abroad and our Argentine consuls play a very significant role in guaranteeing the right to identity.

The Argentine state is looking for all missing granddaughters and sons to restore their identities and, for Argentine society as a whole, to prevent such crimes against humanity from happening again.

If you have any doubts about your family origin or any information about someone who might be the son or daughter of an Argentine disappeared person, please contact us. Your inquiry will be kept confidential. DM