Van Damme quits parliament but remains a DA member, she and party confirm 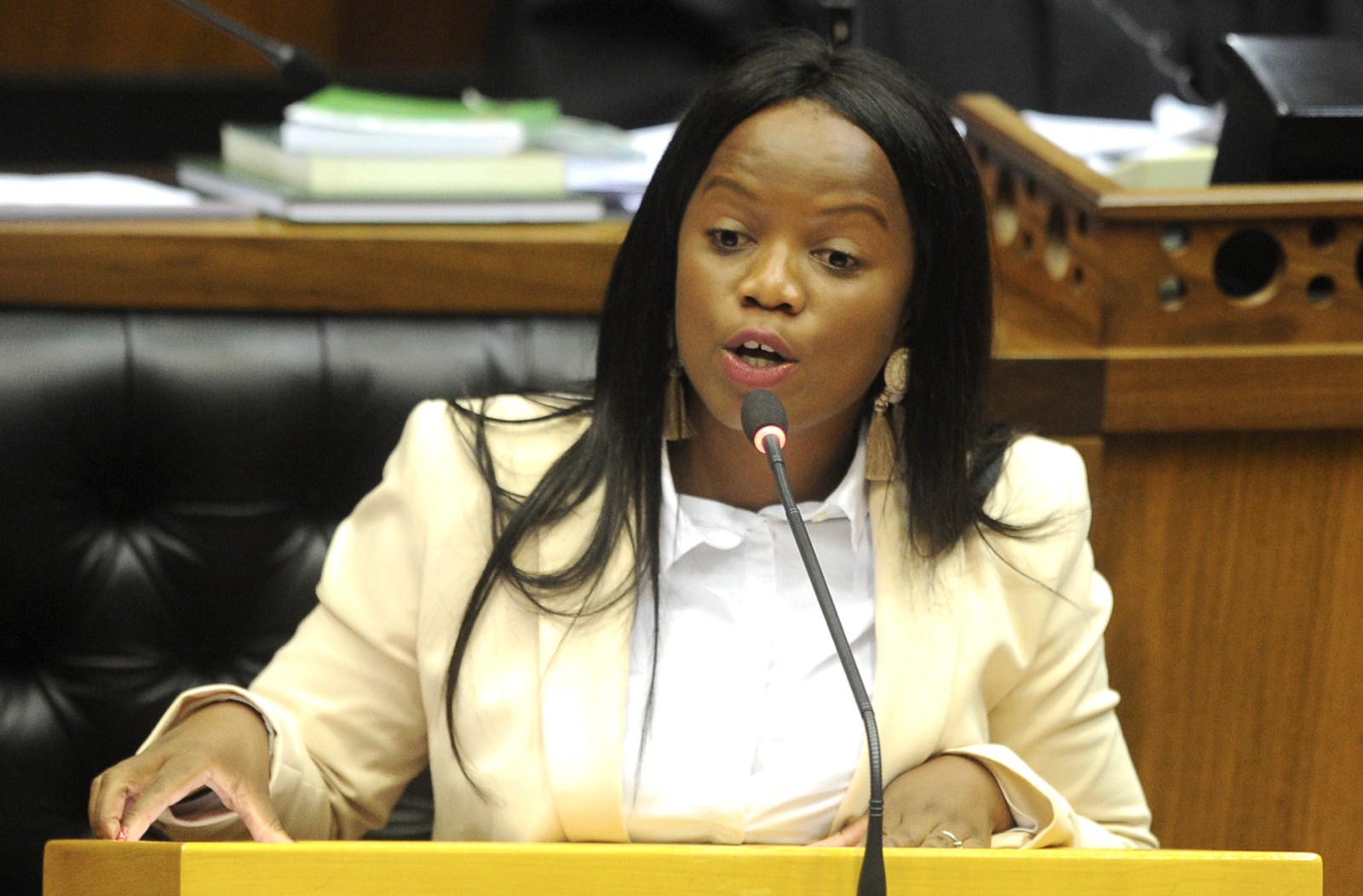 The former parliamentary spokesperson confirmed on Friday that she is still a party member, saying it may have all been an honest misunderstanding on the party’s part.

The DA on Friday morning welcomed Phumzile van Damme’s assurance that she would not resign from the party, following her resignation from Parliament. On Thursday evening, Van Damme announced she had submitted a letter of resignation as an MP to Speaker of the National Assembly Thandi Modise.

Shortly after the release of Van Damme’s statement via social media, the DA released its own statement, which read: “The DA has received and accepted the resignation of Phumzile van Damme as a member of Parliament and from the party.”

But on Friday, 21 May, Van Damme announced via Twitter that in fact on “a point of correction” she had not resigned as a member of the party, but only from Parliament.

Just a point of correction. I resigned as an MP. I remain a member of the DA.

However, DA national spokesperson Siviwe Gwarube told Daily Maverick the party would not comment further on the matter, aside from “the DA leadership welcomes Ms Van Damme’s reassurance that she has not resigned from the party”.

Van Damme had been the party’s shadow minister (parliamentary spokesperson) for communications and had been working on disinformation – having recently urged the communications oversight committee to call Facebook to Parliament regarding plans to curb fake news and disinformation ahead of the 2021 local government elections.

Van Damme told Daily Maverick she was not doing any media interviews, but confirmed she only resigned as a MP and remained with the party. She said this may have been an honest misunderstanding on the party’s part.

In her resignation letter, she said: “I leave on my own terms, having made my own decision… Nonetheless, in a climate of rumours and the need to create heroes and villains, my resignation as an MP is not because the DA is a so-called ‘racist party’ but because of a clique of individuals – and in order not to make the good women and men still in the DA suffer, I will not delve further into this.”

Her statement added: “I am focused on the future and will therefore not be conducting interviews, nor will I be drawn into any negativity that may emanate from the DA. Should the party choose to destroy my reputation and impugn my character, I will not engage in a back-and forth… My good record of service and work speaks for itself, and I will not partake in any gun fights I am called to be part of.” She repeated these statements on Twitter during the course of Friday afternoon. DM