On those UFO videos: What we know and what has been officially confirmed 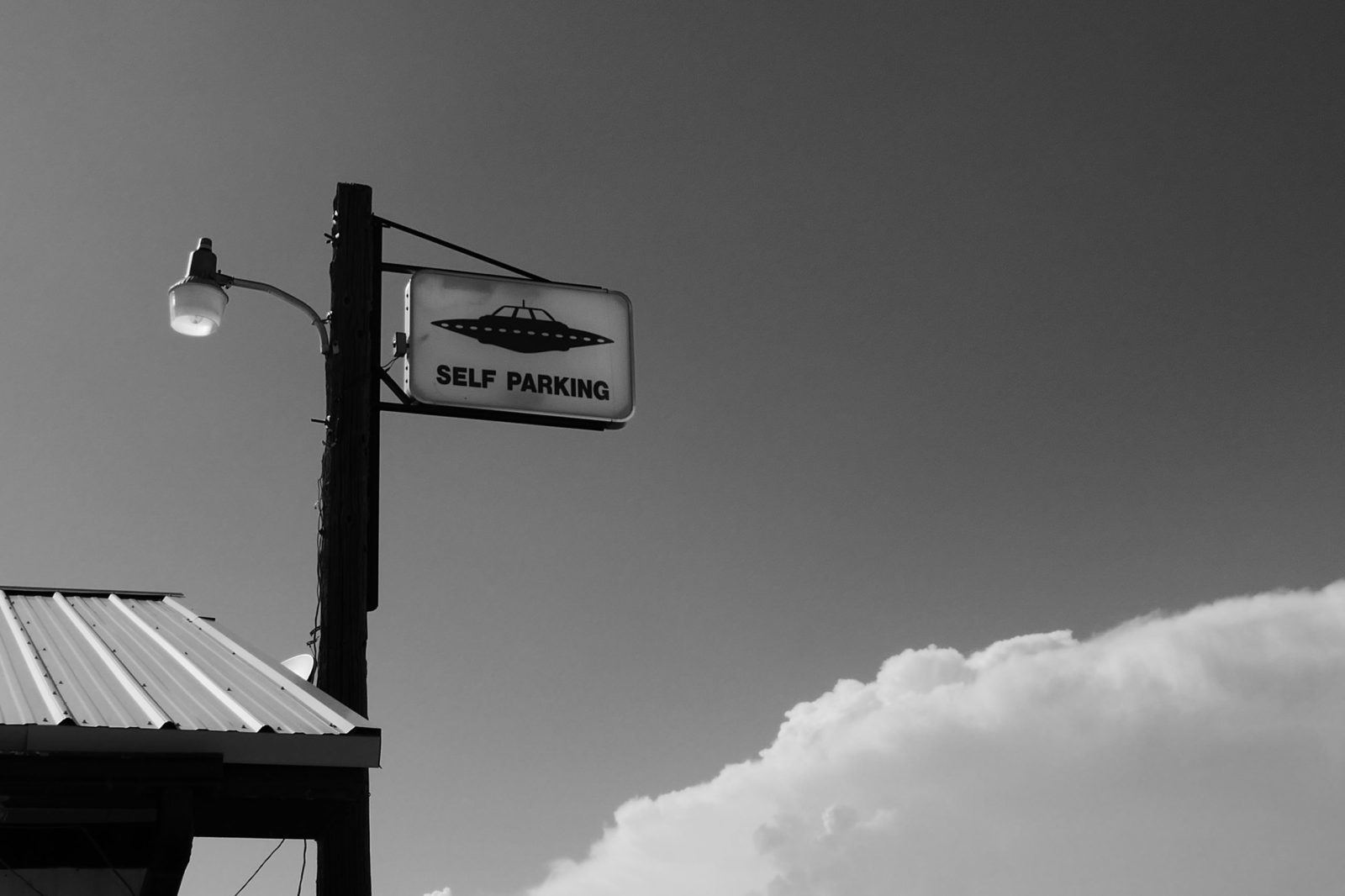 In 2020, the US military declassified and confirmed the authenticity of three videos of UFOs, or what they now call ‘unidentified aerial phenomena’.

Almost 13 months ago, on 27 April 2020, Adam Dodd, a tutor at Australia’s University of Queensland, had an article published by The Conversation. It was titled “The US military has officially published three UFO videos. Why doesn’t anybody seem to care?”

The videos weren’t exactly new, one having been taken in 2004 and the other two in 2015. They had been leaked and The New York Times had done an exposé in 2017. Still, April 2020 was the first time the US confirmed that they were indeed authentic videos of what they call “unidentified aerial phenomena”.

However, back then humanity was just getting to know a different kind of  alien, alien at least to the human body: “Can Estrogen and Other Sex Hormones Help Men Survive Covid-19?” a New York Times headline asked on 27 April 2020. “Trump’s Disinfectant Remark Raises a Question About the ‘Very Stable Genius’”, proclaimed another…

While news of UFOs continued in dribs and drabs, an early April 2021 confirmation from the US Department of Defence that a video of pyramid shapes seemingly flying through the sky were indeed unidentified aerial phenomena, reignited interest in the body of UAP footage.

With vaccination programmes beginning to roll out in the developed world, lockdowns long lifted, and the end to the pandemic in sight, some US politicians are turning their attention to the UFOs and demanding a report to Congress and the Senate. Until that report comes out, here is what is known about the confirmed videos so far.

One of the three declassified videos was shot in November 2004, when fighter pilots, Commander David Fravor and Alex Dietrich, both of the supercarrier military ship the USS Nimitz, were sent to investigate what was then described as “multiple anomalous aerial vehicles” by a nearby ship with advanced radar, the USS Princeton. In a recent interview with CBS’s 60 Minutes, Fravor described the vehicle as “this little white Tic Tac-looking object. And it’s just kind of moving above the whitewater area,” with “no markings, no wings, no exhaust plumes.”

While investigating, he flew towards it and “it goes click and just turns abruptly. And starts mirroring me. So as I’m coming down, it starts coming up… And when it gets right in front of me, it just disappears… Disappears. Like, gone.”

An hour after Fravor’s sighting, another pilot, Chad Underwood, was able to get a recording of the vehicle in flight on his craft’s FLIR [forward-looking infrared camera]. The widely circulated declassified video is available for download on the US Navy’s website under the filename FLIR.mp4.

Summer of 2014: The Roosevelt Encounter

“The strange objects, one of them like a spinning top moving against the wind, appeared almost daily from the summer of 2014 to March 2015, high in the skies over the East Coast,” reported The New York Times in 2019.

Much of that report was sourced from an interview with one Lieutenant Ryan Graves, a pilot who had been with the US Navy for a decade, who told the reporters: “These things would be out there all day… Keeping an aircraft in the air requires a significant amount of energy. With the speeds we observed, 12 hours in the air is 11 hours longer than we’d expect.”

In 2015, US Navy fighter jets from the nuclear aircraft carrier USS Theodore Roosevelt captured two videos of more unidentified flying objects. The videos are available for download on the navy’s website under the filenames GOFAST.wmv and GIMBAL.wmv

In the GOFAST video, the object can be seen flying at high speed as the pilots try to figure out what it is. “What the f*** is that thing?” one says.

2019: Metallic blimps and pyramids in the sky

On 8 April 2019, night-vision footage of what looked like flickering pyramids floating in the sky was published on the Extraordinary Beliefs website. Jeremy Kenyon Lockyer Corbell, the documentary filmmaker behind the article, told readers that “what’s presented here is genuine UFO / UAP [unidentified aerial phenomena]  footage – evidence – with impressive provenance. These are images and video shot by our US Military – during a variety of UAP encounters. Incursions – by seemingly Advanced Transmedium Vehicles of unknown origin – interacting and observing our Navy’s warships and fleet deployments in a restricted airspace.

“The Night Vision and FLIR technologies represented in this content, in this case, [are] tied into some of the most sophisticated weapon systems known to humankind… Collectively, this data drop represents a small section within a large mosaic of UAP awareness by our DoD [Department of Defence].”

A week later in a statement to CNN, the Department of Defence confirmed the authenticity of the videos. Alongside the video shot in 2019, there were also photographs of what looked like a metallic blimp flying through the air, captured on a pilot’s iPhone, whose authenticity was also confirmed.

These three videos as well as the photographs are just the ones that have been declassified. There is no public record of just how much more documentation exists of what the US Department of Defence officially refers to as unidentified aerial phenomena.

In his interview with 60 Minutes, Graves said that they observed these phenomena “every day. Every day for at least a couple years.”

The question of whether these might be some type of advanced technology from a perfectly terrestrial adversarial nation has also come up. However, as things stand, the US admits that they simply don’t know, and are unable to comprehend the technology that propels the vehicles, nor link it to their adversaries.

The US’s previous programme to study the occurrence of UFOs, the Advanced Aerospace Threat Identification Program, was officially disbanded in 2012.

In 2020, a new programme was established, the Unidentified Aerial Phenomena Task Force. They are expected to share their findings with Congress and the public in June 2021. Until then, the truth is out there. DM/ML