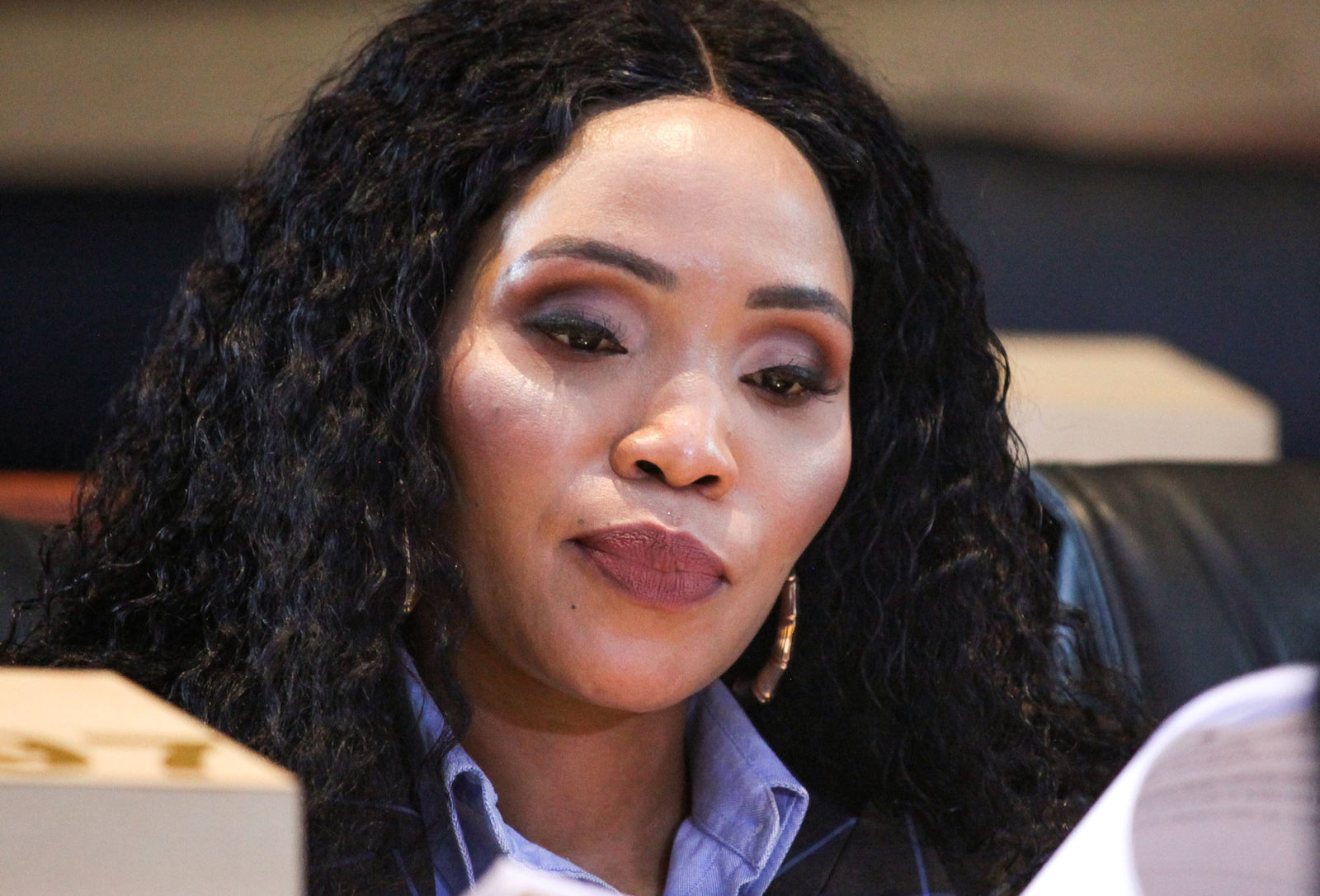 Norma Mngoma said her husband had told her that he had no intention of being honest with the Zondo Commission.

Before Thursday’s evening session with Norma Mngoma was abruptly cut short over “security concerns,” she told the Zondo Commission she didn’t understand why Malusi Gigaba, her estranged husband, was still trying to protect the Gupta family.

In Gigaba’s responding affidavit, which evidence leader Anton Myburgh read, Gigaba said: “This is not based on fact”, and as a minister he was entitled to have advisers, “so why would I request the Guptas’ advice?”

Mngoma told the commission that when her husband was the minister of public enterprises, she was unhappy because he did not spend enough time “with their children”.

Gigaba said that at the time they had only one child, and “this demonstrates the length she’s willing to go to in order to lie”. Mngoma then said she’d made a mistake: “It should’ve been one child [in the affidavit].”

Mngoma has told the commission that Gigaba would come home with bags filled with money that he would transfer to a smaller bag.

She made it clear that she hadn’t seen the Guptas give her husband the money, but that he had told her that the money was from the Guptas.

She told the commission that the pair regularly went to the Guptas’ Saxonwold home and that shortly after their child was born, Ajay Gupta insisted on seeing their newborn.

“On the many occasions we’d go to the house, Ajay would brief Malusi in front of me, then they’d have the rest of their conversation in a different room,” said Mngoma.

Myburgh read out Gigaba’s responding affidavit in which he rubbished many of her claims, calling them “fabricated” and “unsubstantiated”.

She said her estranged husband had told her that he had no intention of being honest with the commission. Mngoma said that when she had asked for a divorce in 2020, Gigaba said he wasn’t ready to get divorced because he was preparing to appear before the Zondo Commission and working on his PhD.

A few months later, he told her that an IT expert would be erasing data from her devices.

“When I asked why, he said that he was worried about the information I have. He used Brian Molefe as an example, he said that, for example, Molefe had said he’d been to the Gupta compound a few times, but the investigation [into this] showed it wasn’t true,” said Mngoma.

“I then asked him why he didn’t just tell the truth; he said that he didn’t want to.”

Deputy Chief Justice Raymond Zondo adjourned the session about two hours after it began because there were “security concerns that are beyond our control”. Mngoma is set to continue testifying at the commission on Friday morning. DM