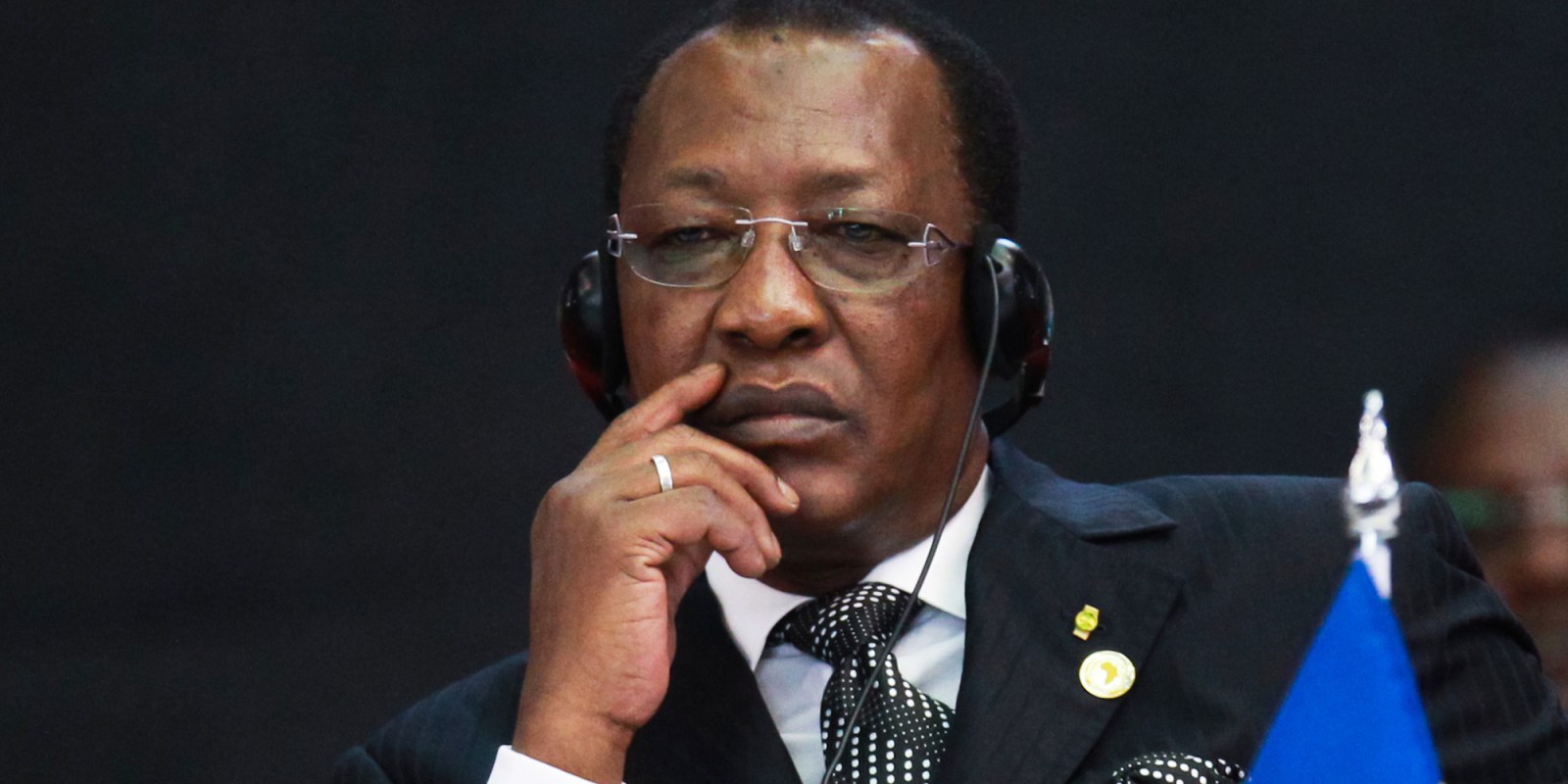 The death of president Idriss Déby Itno in April sparked debates about whether a leadership change might diminish Chad’s leading role in the fight against violent extremist groups in the Sahel and Lake Chad Basin.

But events underway in the country are relevant for other reasons too. They reflect the fraught transitions that characterise many states in Central Africa — a region that attracts less international attention than others on the continent, apart from where its mineral wealth is concerned.

After Déby’s sudden demise, the Transitional Military Council led by his son, Mahamat Idriss Déby, took control of Chad. Arguing an exceptional security situation, the council suspended the constitution and all republican institutions, promising to conduct an 18-month transition.

In a region with an abundance of natural resources, these governance deficits are especially damaging, opening the door to widespread corruption and perpetuating chronic underdevelopment. With only a marginal level of international attention and support to ECCAS countries, economic and development outlooks are bleak.

Most ECCAS states have a presidential system that vests an excessive amount of power in the president, with little or no accountability systems. The president is often surrounded by officials and advisors embroiled in rivalries and fierce succession battles.

Under these circumstances, the constitution and the law take second place. Changes of power, particularly those that happen suddenly, are often shaped by the influence of family, personal connections and the security forces. In some cases, external partners may also play a role. The DRC, Gabon and now Chad have experienced such situations.

In Chad, early arrangements made by the military junta reflected the significance of Déby’s family in state affairs and the predominance of his ethnic group, the Zaghawa, in the defence and security forces. Of the 15 generals who are members of the Transitional Military Council, 10 are Zaghawa. Thirteen are Muslims from the northern part of the country, and only two are from the more populated southern provinces.

In most ECCAS countries’ transitions, there is little agreement about how to devolve power away from the presidency. Informal political decision making undermines legal provisions, and institutions are bypassed by parallel networks that report directly to the president. Various actors from the family, clan, government and army claim a stake in the transition. This is unlikely to guarantee peaceful and constitutional change of government.

The few ECCAS countries with different dynamics have a history of transition resulting from outright military victory or national liberation. In Angola, Burundi and Rwanda, the ruling parties arising from the liberation movements in those countries keep tight control over governance and power shifts.

Unpredictable national transitions are complicated by the absence of a regional mechanism for dealing with governance problems. A cursory look into ECCAS’s legal instruments — notably the revised Treaty of the Protocol establishing the Peace and Security Council of Central Africa of December 2019 — shows where member states’ priorities lie.

Instead of governance that delivers lasting stability, ECCAS countries focus on threats to state security such as cross-border crime, piracy and armed groups. Unlike the Economic Community of West African States, ECCAS doesn’t have a binding democracy and governance protocol that the regional body can monitor. It refers only to the African Charter on Democracy, Elections and Governance, which only five of its 11 member states have ratified.

Over the years, most ECCAS heads of state have opted for constitutional reviews to extend their terms and their power over the legislative and judicial branches of government. Chad for example, curbed presidential term limits in 2005. The region holds Africa’s record for having the longest-serving presidents.

As seen in Chad’s transition and in other instances in Central Africa, the transfer of power from entrenched rulers often leads to questionable father-to-son handovers, disguised military takeovers, and unfair elections.

ECCAS recently underwent institutional reforms to improve its strategic and operational reach. Whether it can take bold action against unconstitutional changes of government, for example, remains to be seen. In the past, heads of state have been reluctant to intervene in the internal affairs of member countries, except in open conflicts like in the CAR.

For historical and political reasons, Central Africa has received less international attention and pressure to improve governance, democracy and the rule of law than other regions on the continent. Anticipating and responding to political transitions in Central Africa remains difficult.

Development partners, policy researchers and the private sector need to understand better the political economy of governance in the region’s countries. This starts with assessing the influence of rulers’ family members, ruling parties and their opponents, defence and security forces, state administration and organised civil society. Such an approach could help identify opportunities for predictable, stable and constitutional power transitions in Central Africa. DM